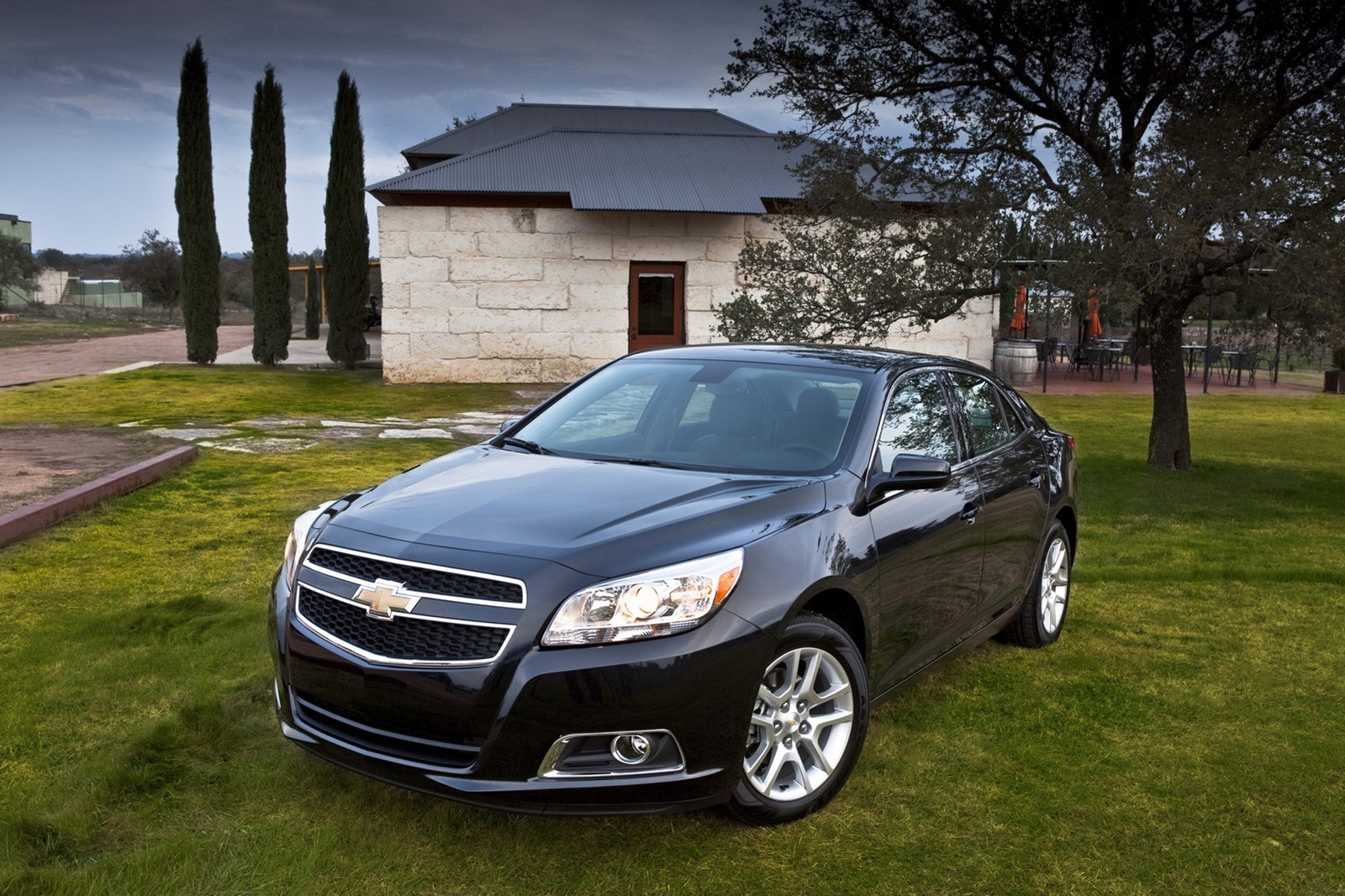 Chevrolet released today the official pricing of the 2013 Malibu, a model which is offered in a variety of trim and engine choices.

The entry-level model is the Malibu LS, powered by a 2.5-liter four-cylinder engine developing 197 horsepower. The starting price of this model is $22,390, excluding the destination fee.

Add about $1,500 to the base price and you will get the same model but fitted with the LT trim which brings several new features in the equation.

A better-equipped LTZ model is available as well at a starting price of $28,950. However, the big news is that Chevrolet plans to add a more powerful model to the range, namely a 2.0-liter four-cylinder turbo with 259hp and 353Nm of torque.

This model will be introduced later this year and will be priced from $26,950. With such resources, the new Chevrolet Malibu Turbo sprints from 0 to 100 km/h in 6,3 seconds.

“The midsize segment’s longest-running nameplate, the 2013 Malibu is available in LS, Eco, LT and LTZ models. Malibu Eco went on sale earlier this year, to be followed by the LS, LT and LTZ models,” adds the car maker.

2013 Bentley Continental GT Speed to be unveiled at Goodwood