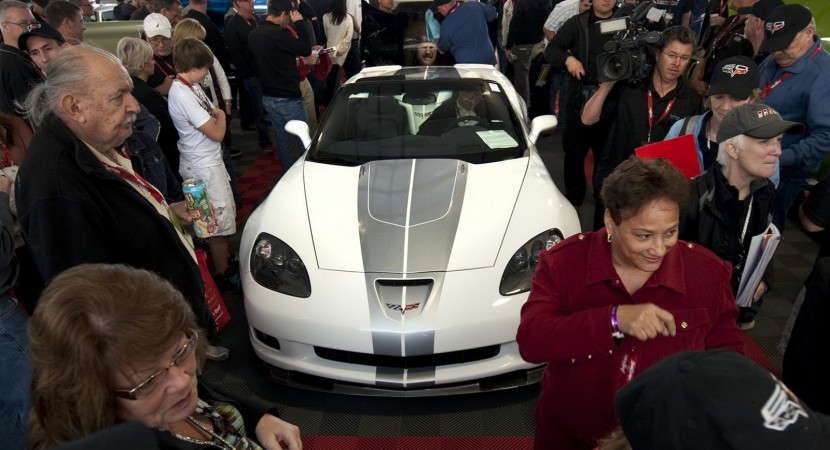 Chevrolet announced that the first 2013 Corvette 427 Convertible Collector Edition has just been auctioned at the Barret-Jackson in Arizona. Being the first model of this special edition which goes on sale later this year, the final price raised up to $600,000, all the profit being redirected to the Drive to End Hunger food relief program. 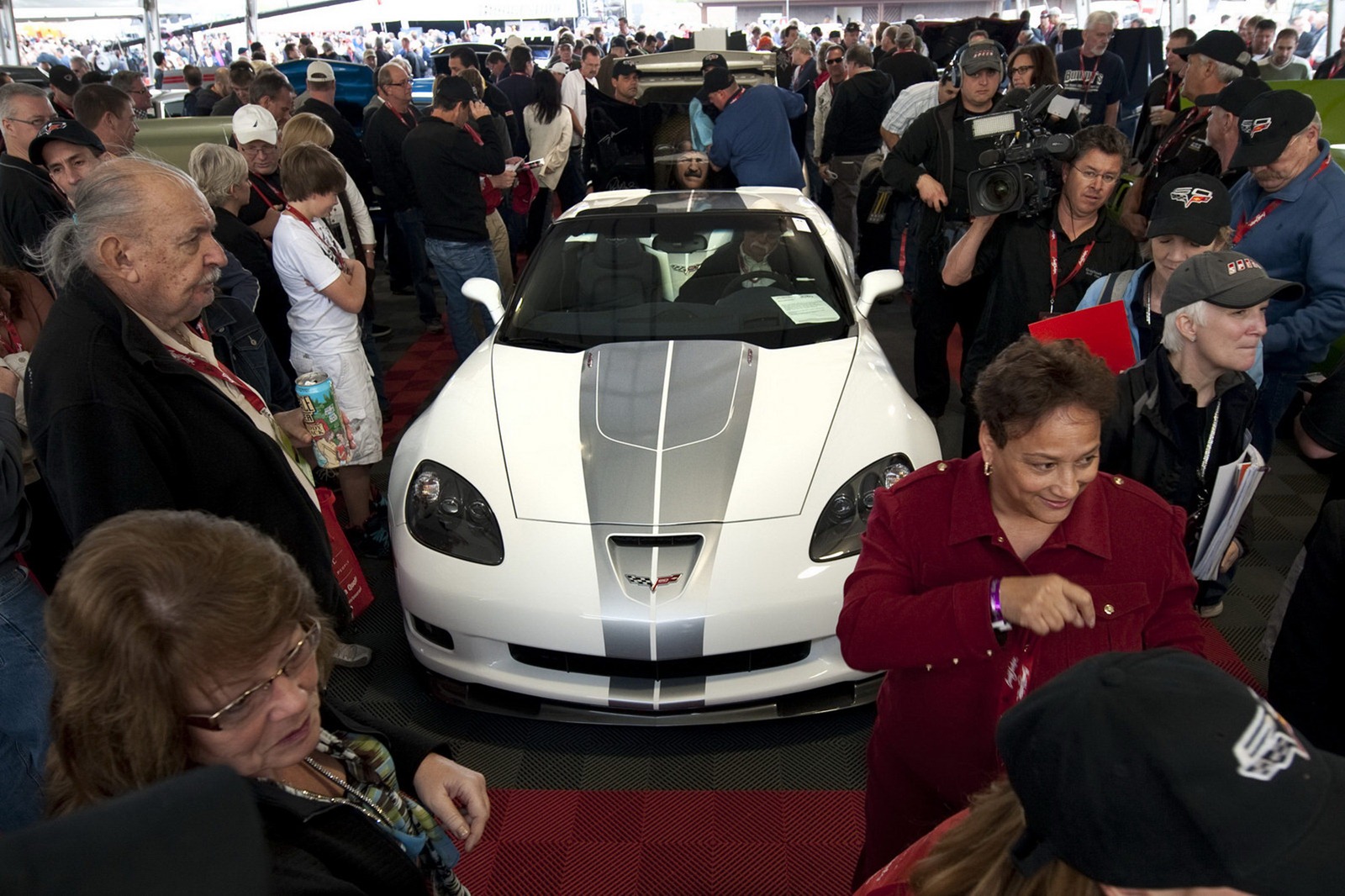 The auctioned model bears the 001 Vehicle Identification Number, a very important key factor which determined this impressive price. Under the bonnet sits a powerful 7.0-liter V8 engine offering 505 horsepower and 637 Nm of torque. 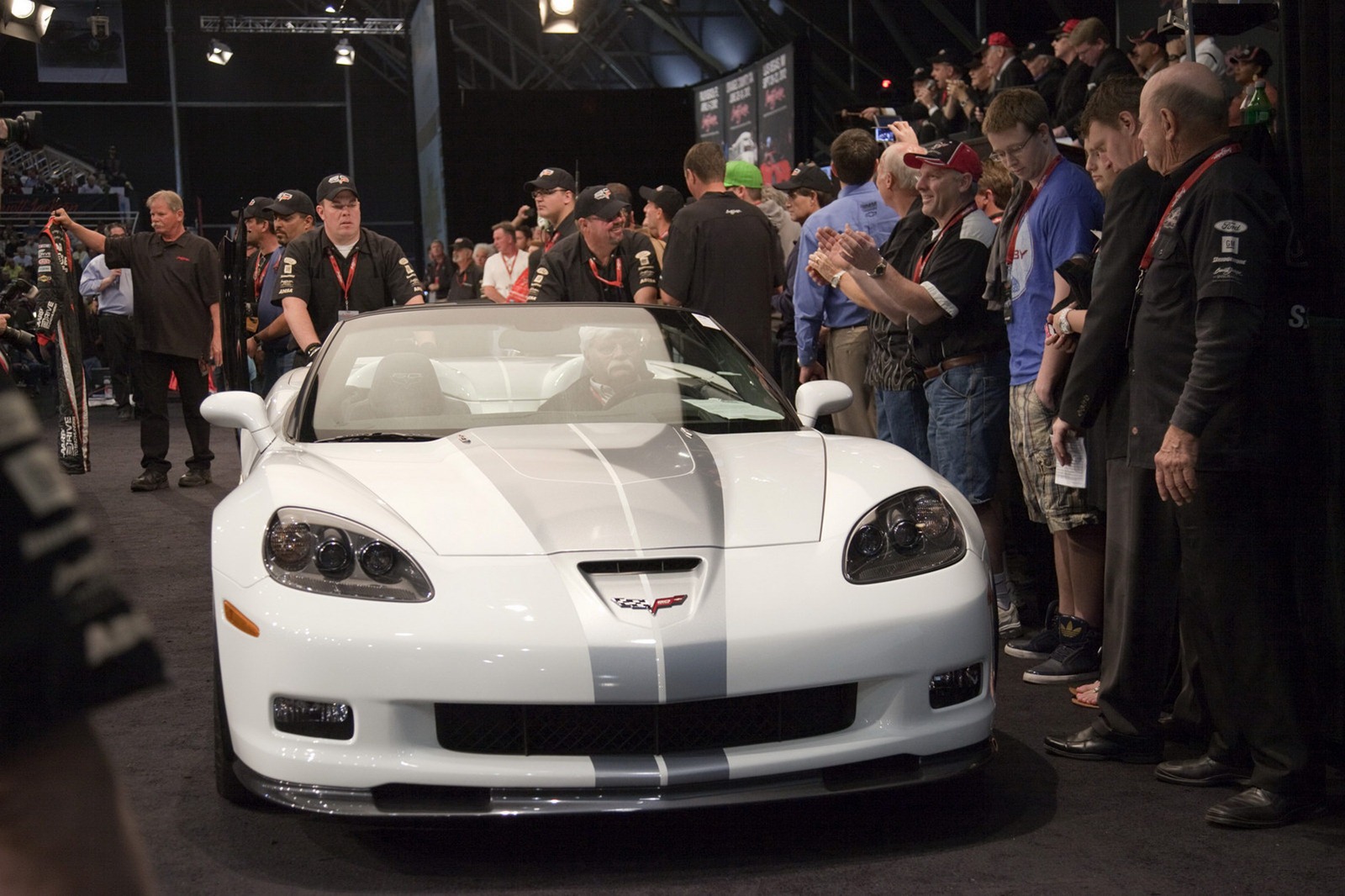 The model is available just with a six-speed manual gearbox, the acceleration from 0 to 100 km/h being done in only 3,8 seconds. According to the company, the quarter-mile is completed in 11,8 seconds while the top speed exceeds 300 km/h. 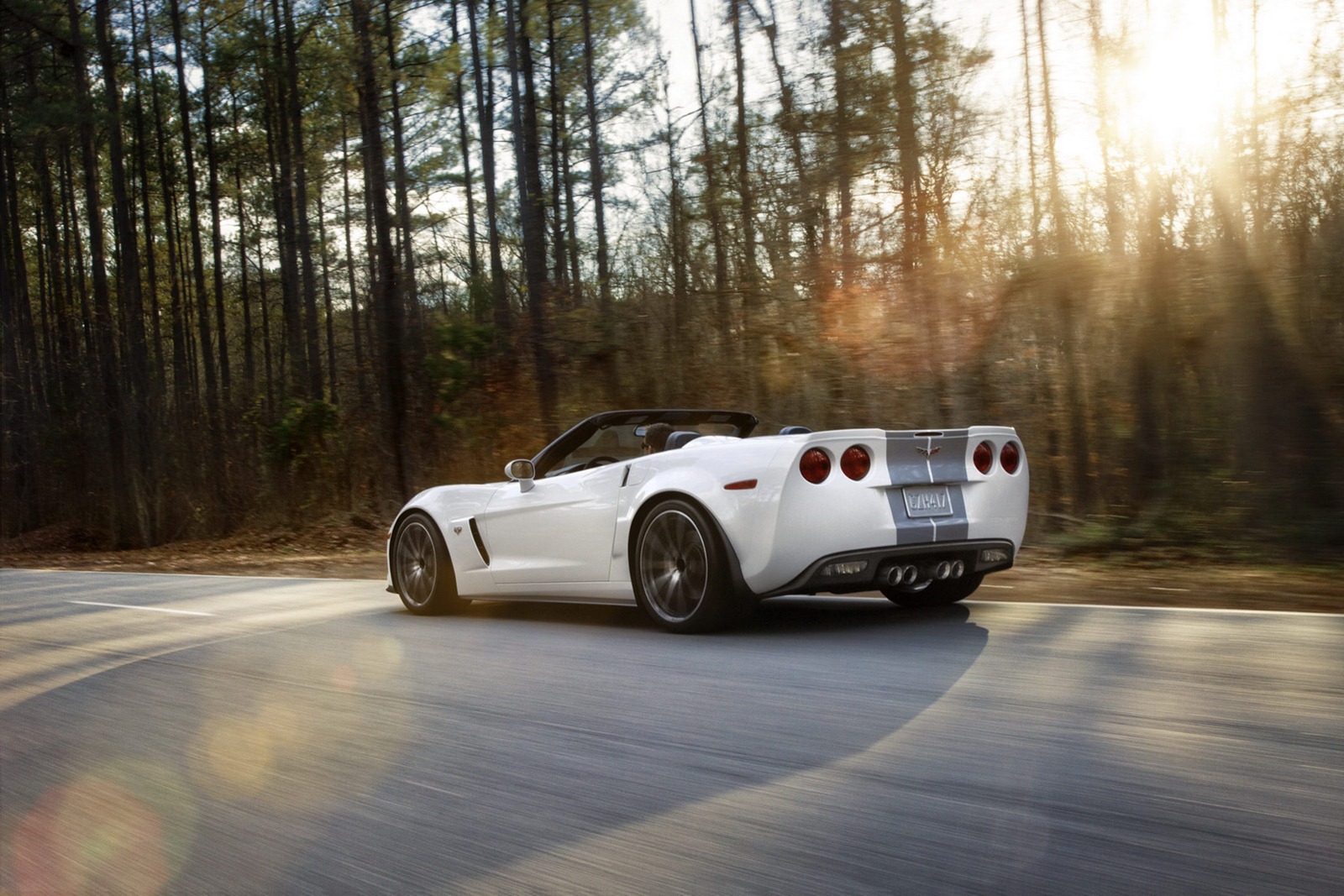 “The Drive to End Hunger is part of a multi-year sponsorship for Gordon’s No. 24 Chevrolet. It calls on racing fans, corporations and charitable organizations to raise money, build awareness, and engage Americans who face the threat of hunger,” says Chevrolet.