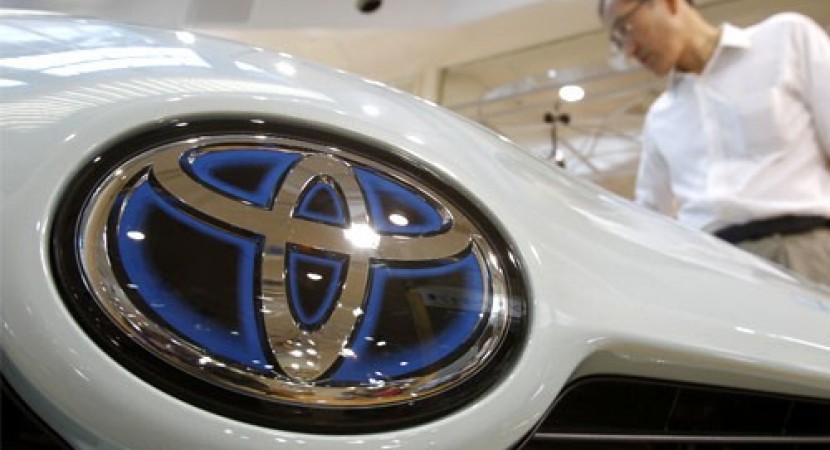 It seems that the Japanese people from Toyota, a company which currently ranks first in the automotive world, is forced to cut jobs at the Australian plant in Altona. The main reason is concerning the slowing demand caused by the strong Australian dollar against the US dollar.

The company says that the Australian dollar is at its highest position in six weeks while the reduced demand due to the economic crisis is also a key factor. 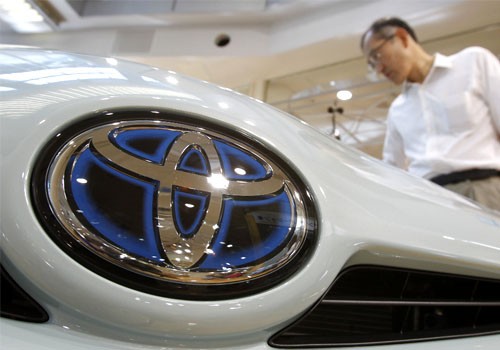 From the 4,683 workers in Australia, Toyota plans to cut 350 jobs, a decision which will affect mainly production workers. If Toyota produced 149,000 vehicles in 2007, the last year brought the company production figures of only 94,000. 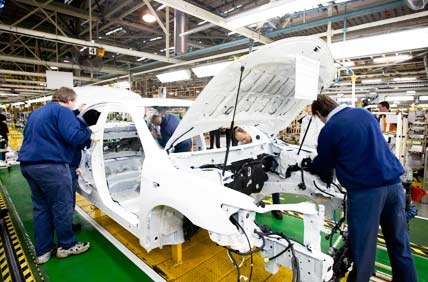 Max Yasuda said that the production saw a drop of 36% in four years and a situation which seemed to be temporary turned into a permanent problem.