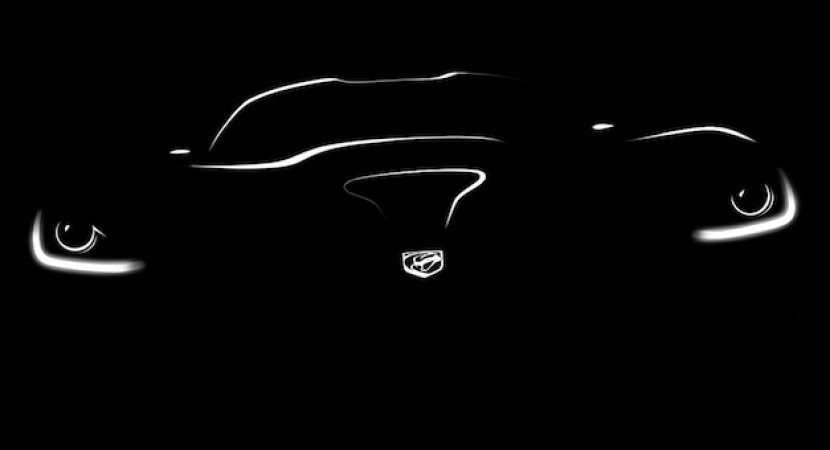 Since it has that scent of an impending release, the crew over at Dodge have decided to start teasing the Viper. They made a contest to get more Facebook likes while they were at it and even promised an early release.

That release was of the teaser, the car itself is still scheduled for this year’s New York Auto Show, but the teaser shot of the 2013 Dodge Viper is already available. 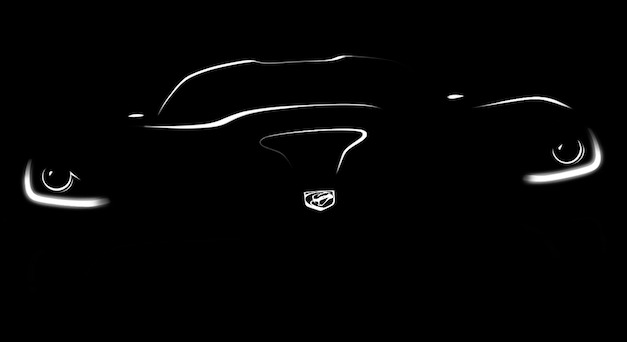 Disappointed? So am I, it is precisely what I hoped it wouldn’t be, a dark frame with a few outlines drawn on it, together with the LED boasting headlights.

Honestly, they could have done a much better job on this one, but they didn’t. Dodge chose to give us the first ever Viper teaser in the form of something we already knew.

Was anybody doubting that it would have a Viper badge on the front? Did anybody think the 2013 Dodge Viper would come with the same sort of lines as the previous generation? 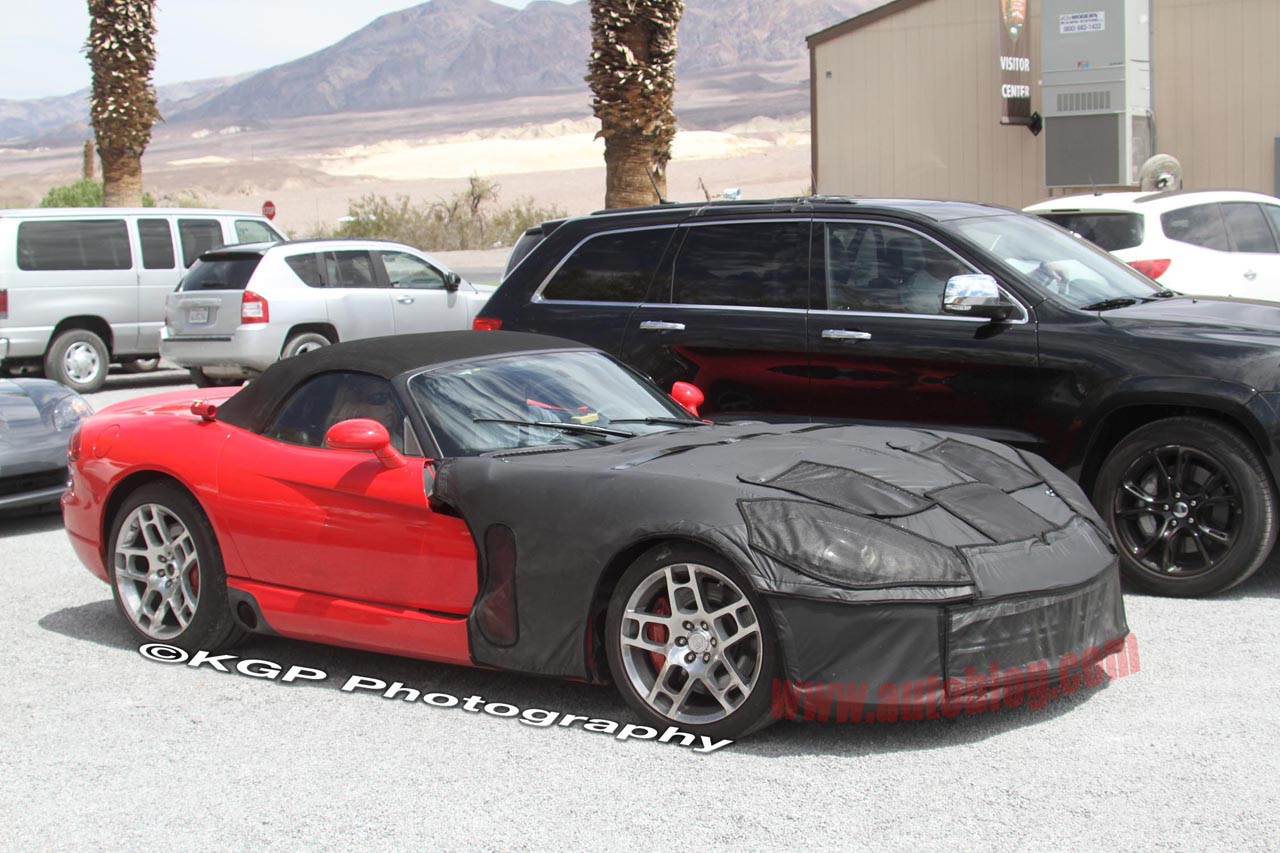 And honestly, did you guys think the next generation Viper, the one halo car Chrysler needs would be fitted with anything other than the finest headlights available?

Hopefully, SRT, Dodge or whoever cares about interesting cars that has access to the right set of files will soon release some worth while teasers. 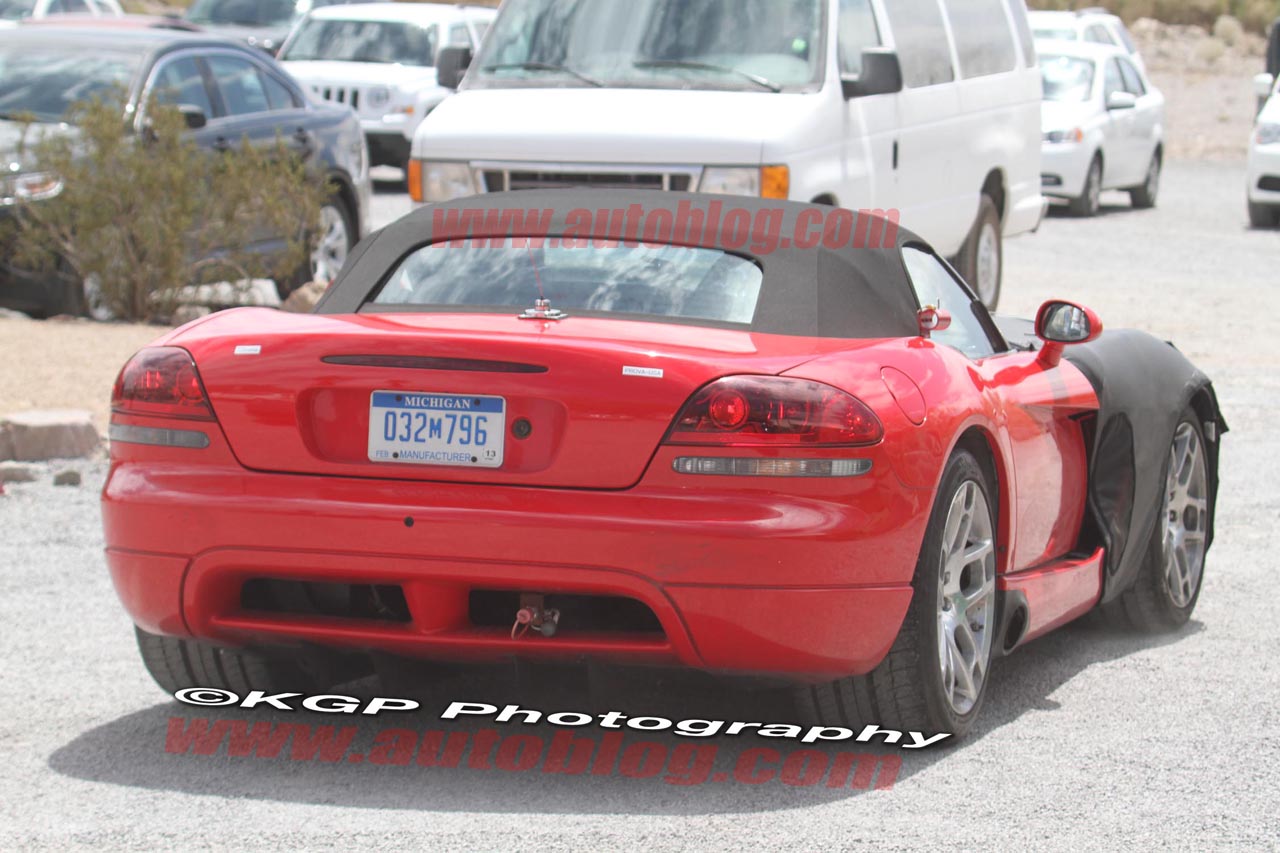 At least that’s what I hope will happen. Honestly, the April date of the New York Auto Show isn’t that far but the Viper is the sort of car that just can’t get here quick enough.