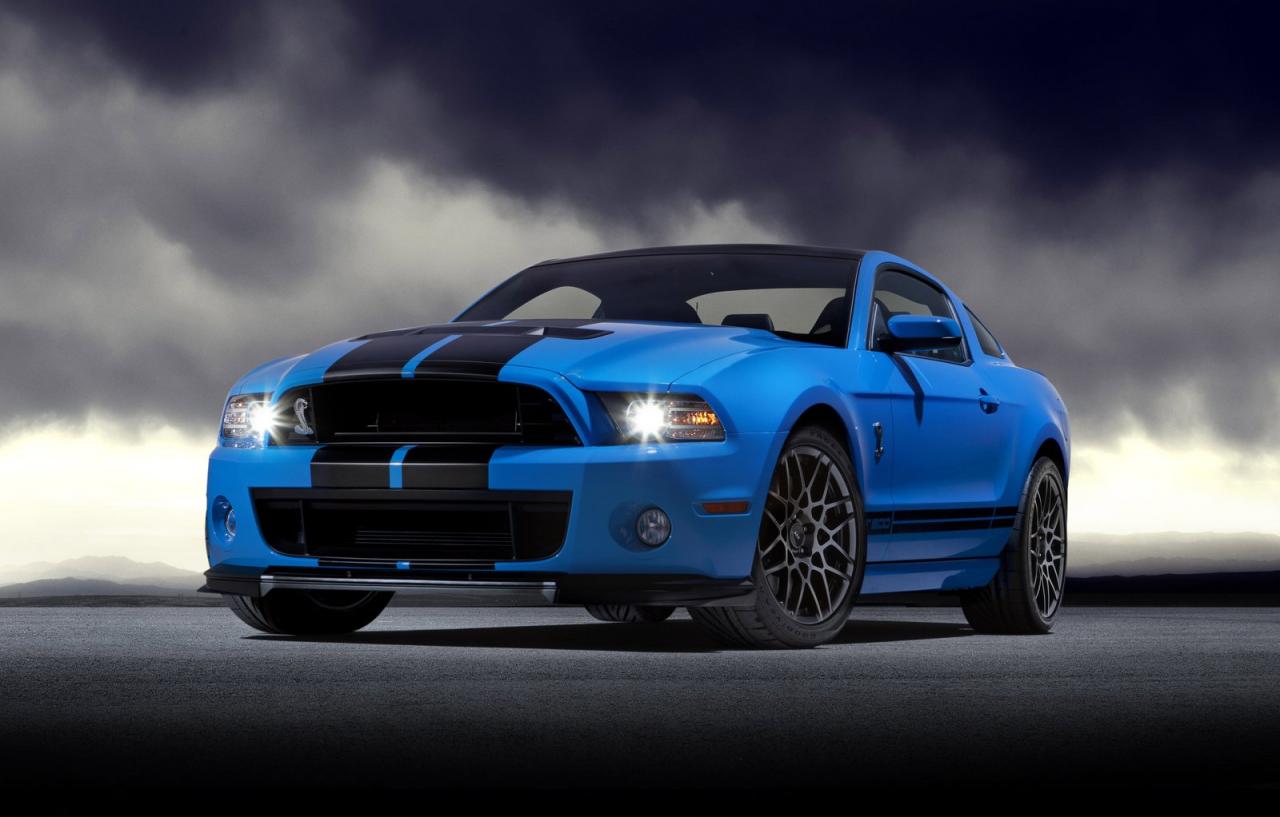 With such resources, the Americans claim that this is the most powerful series V8-powered car in the world.

According to Ford, the 662-horsepower V8 engine returns a fuel economy of 15mpg city/24mpg highway. However, if you get the most powerful V8 series model you should not expect a very fuel-efficient car.

“Even with the most powerful production V8 in the world, the 2013 Shelby GT500 improves on the fuel efficiency. With the 2013 GT500 world-class performance no longer has to mean a world-class thirst for fuel,” says the company.

According to Ford, the new 2013 Shelby GT500 will be produced in Flat Rock, Michigan at the AutoAlliance International Plant. A revised chassis along with a new Brembo braking system complete the list of improvements brought by Ford.