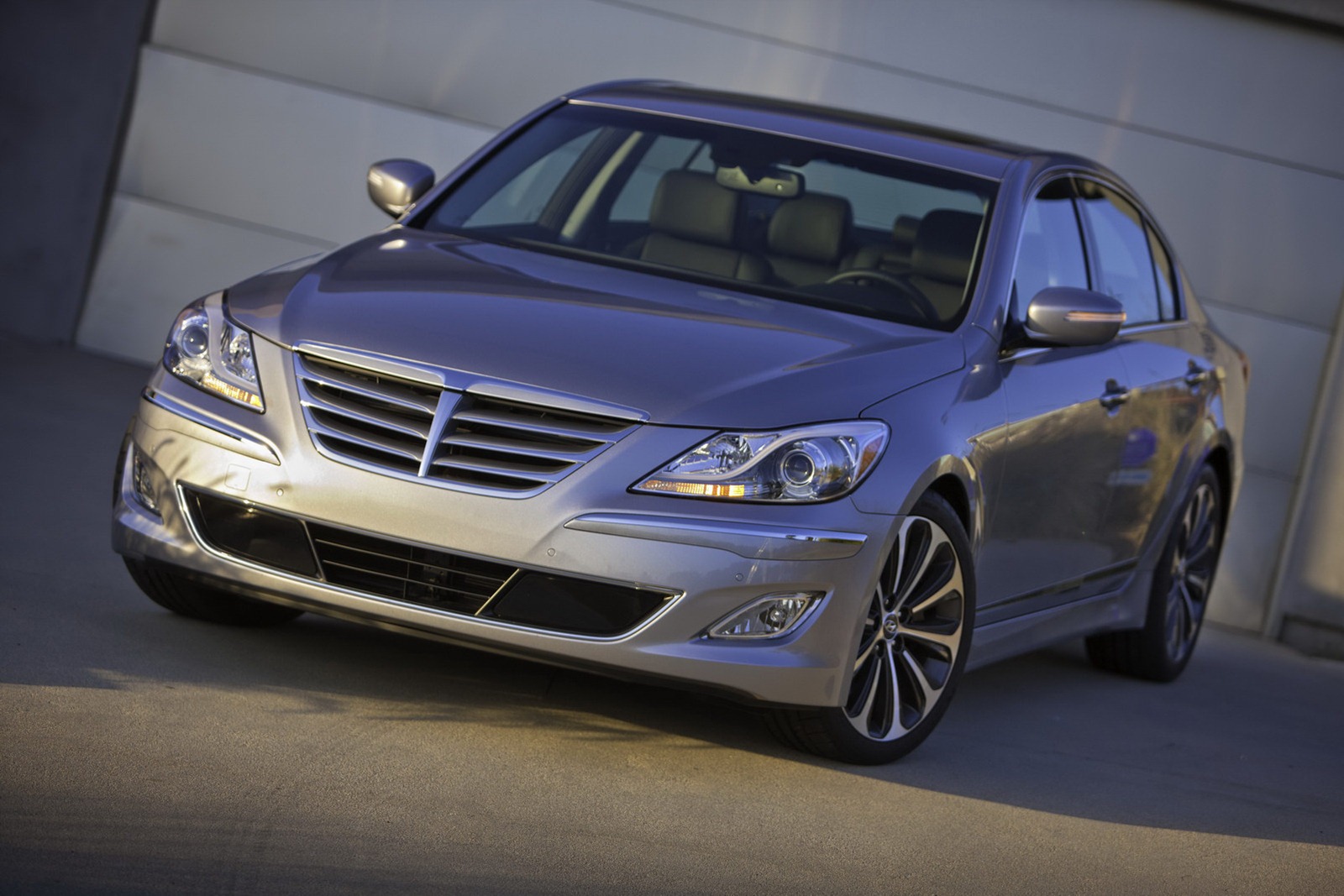 The Koreans from Hyundai introduced today the 2013 model year Genesis, a sedan which will go on sale later this year, namely this fall.

Under the bonnet we will find an entry-level 3.8-liter V6 engine offering 333hp and a more powerful 5.0-liter V8 with 429 horses, the latter being available on the R-Spec variant.

Therefore, the North American buyers won’t be able to order the new Genesis with the 4.6-liter and 5.0-liter V8 units on the outgoing model. The available engines will be mated to a new eight-speed automatic transmission.

Pricing details on the 2013 Hyundai Genesis will be released in the coming weeks as the debut gets closer.