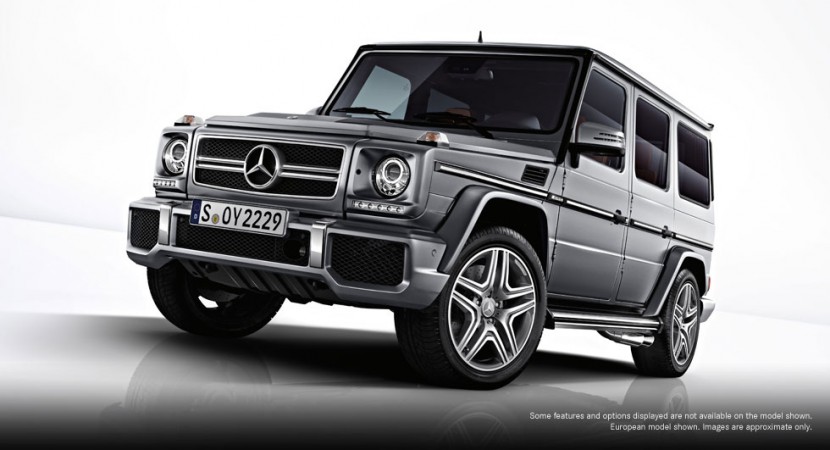 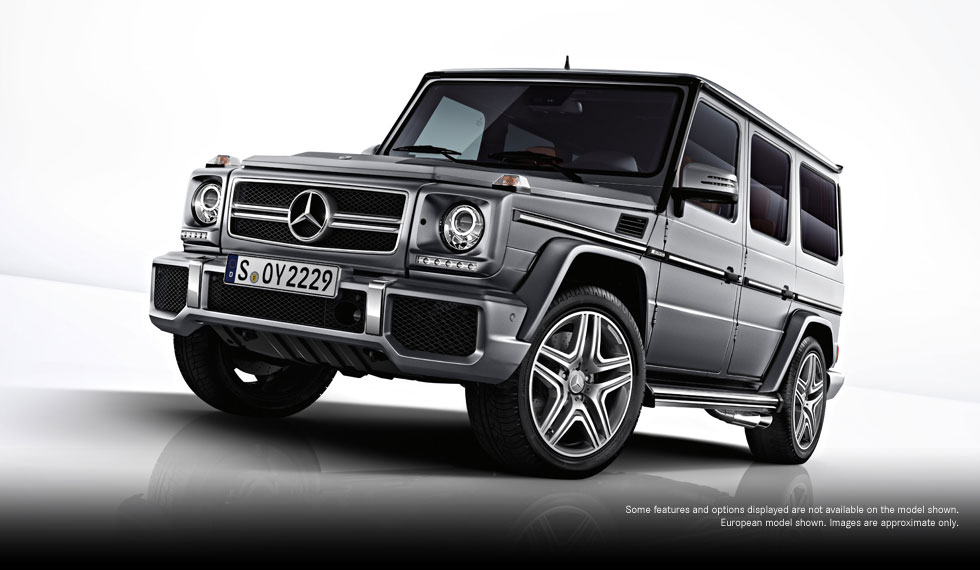 Power reaches the wheels via a seven-speed automatic transmission. 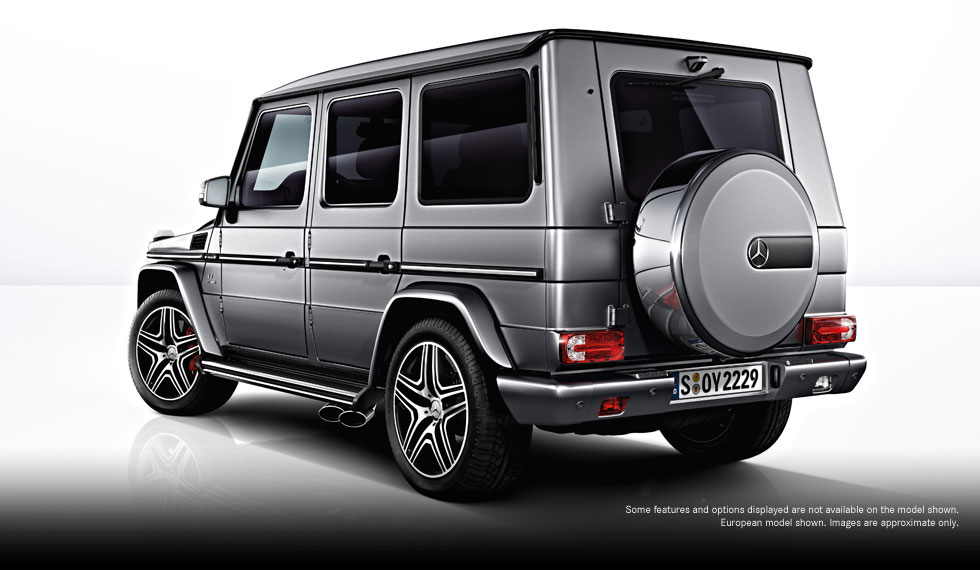 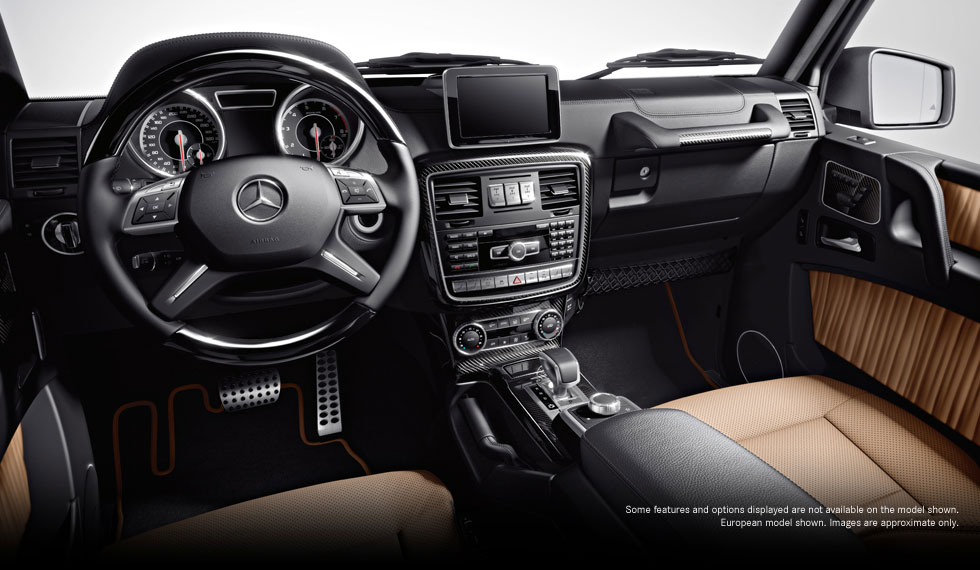 At the exterior, the new Mercedes G63 AMG benefits from a new front grille, front bumper, a new set of alloy wheels and side-mounted exhaust pipes. 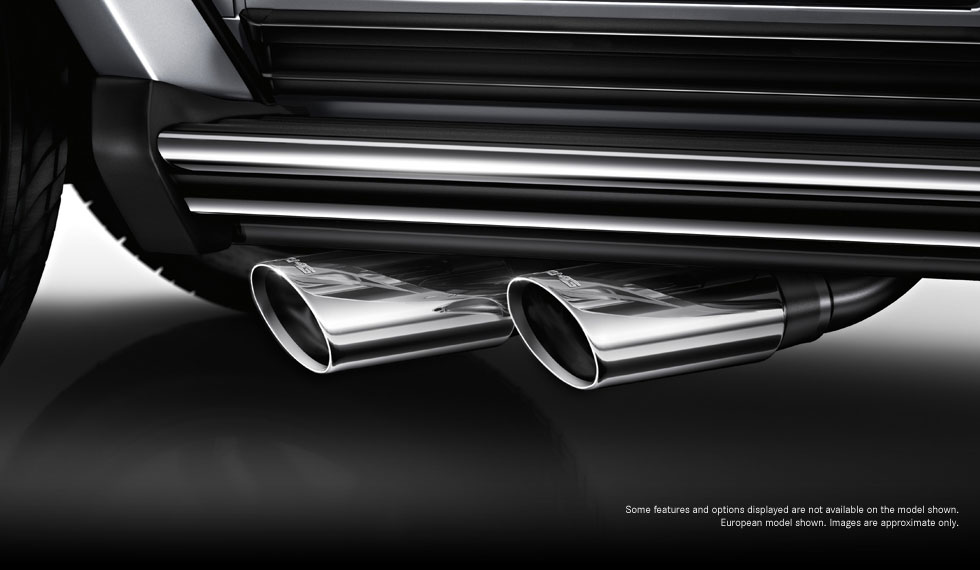 The German company prices the high-performance version of the G-Class at €137,504. The model is scheduled to go on sale in June with its debut set for the Beijing Auto Show this month.