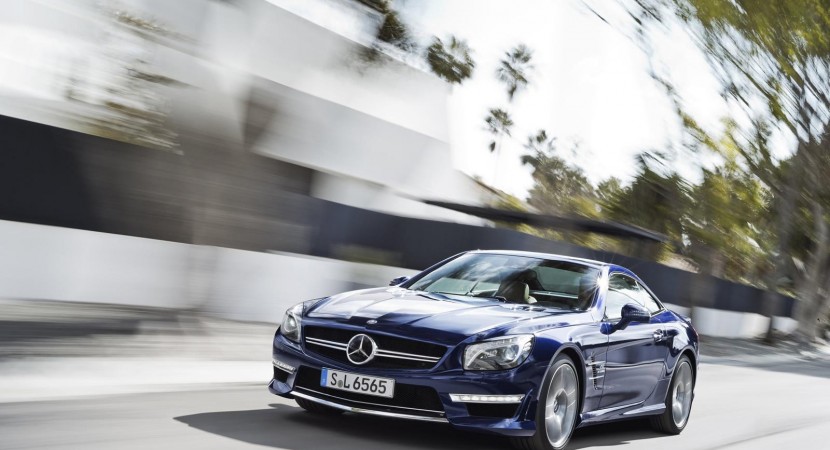 They are rich folk who want a car that’s basically a top of the line Mercedes. These people are now getting their cars delivered. 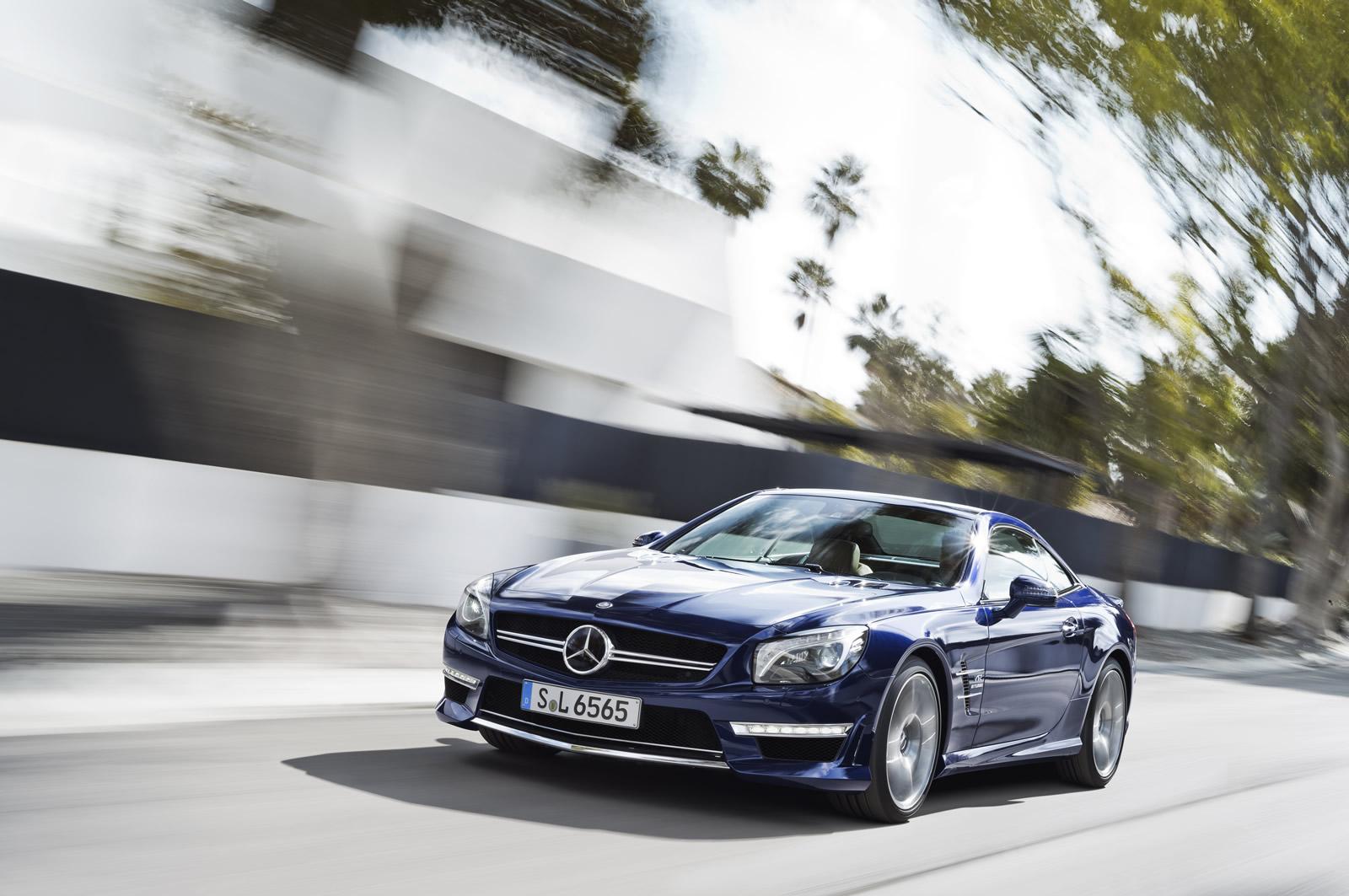 This is a beastly car that’s going to be purchased for people who’ll drive it as an image showcase first, mean of transport second and driving thrill last.

That is quite a disappointment for me. As much as my petrol pumping heart can accept the idea of crossovers, front wheel drive and fuel efficiency, there’s a line that won’t be crossed.

I want driver’s cars to be driven by drivers. Even if those driver’s cars are pretty boringly designed and turn up to be not that exciting. 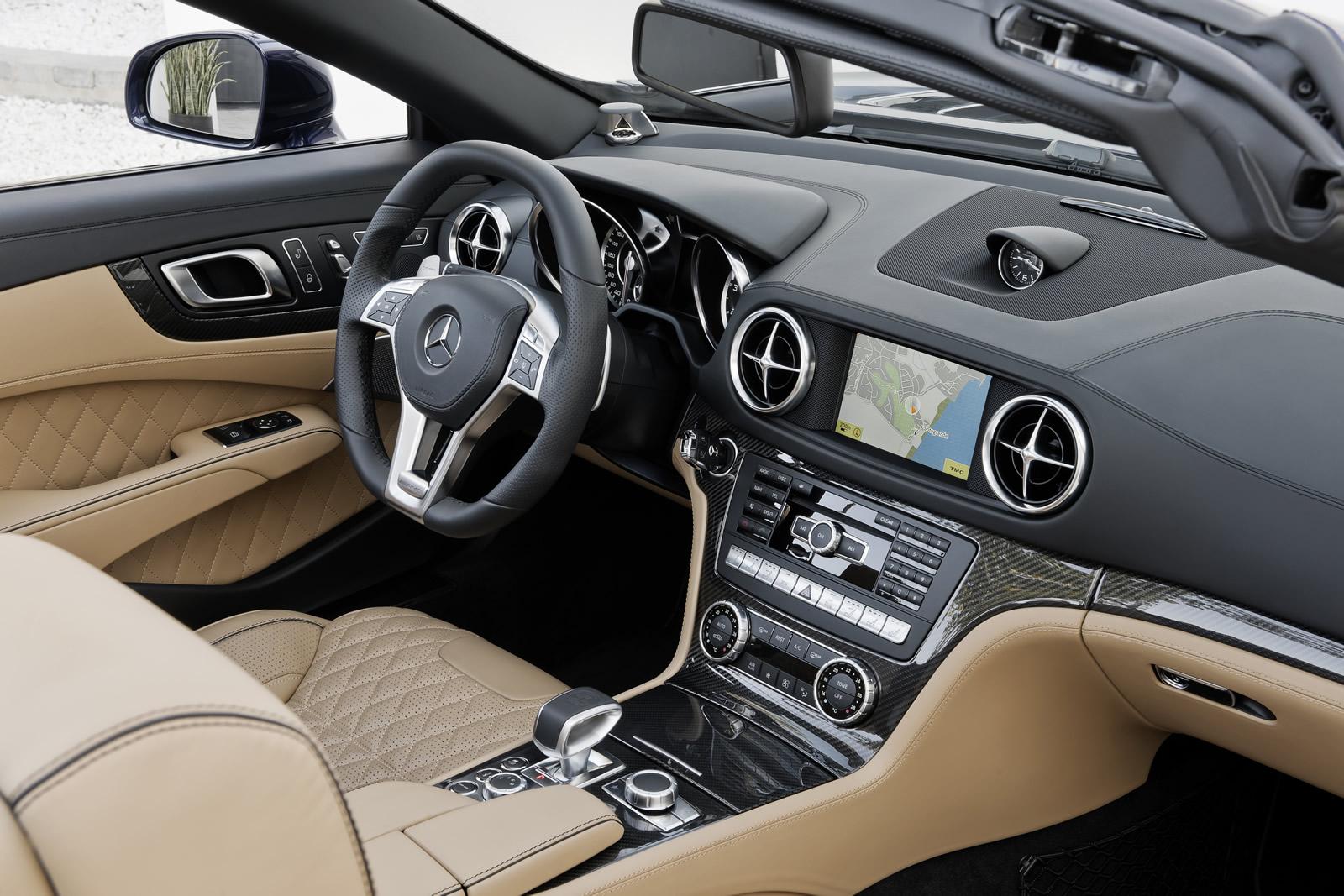 Just doing the AMG engine justice should be enough. That’s a superb powerplant that can do so much more than simply cruise around motorway at 2200 rpm.

After all, we’re talking about a 6.0 liter twin-turbocharged V12 engine that produces 621 horsepower and a 737 lb-ft of torque. It could do more but it had to be limited.

I know AMG speak of a lot more tweaks to do with handling and performance but even the most enthusiastic of drivers will not take this to a track day. 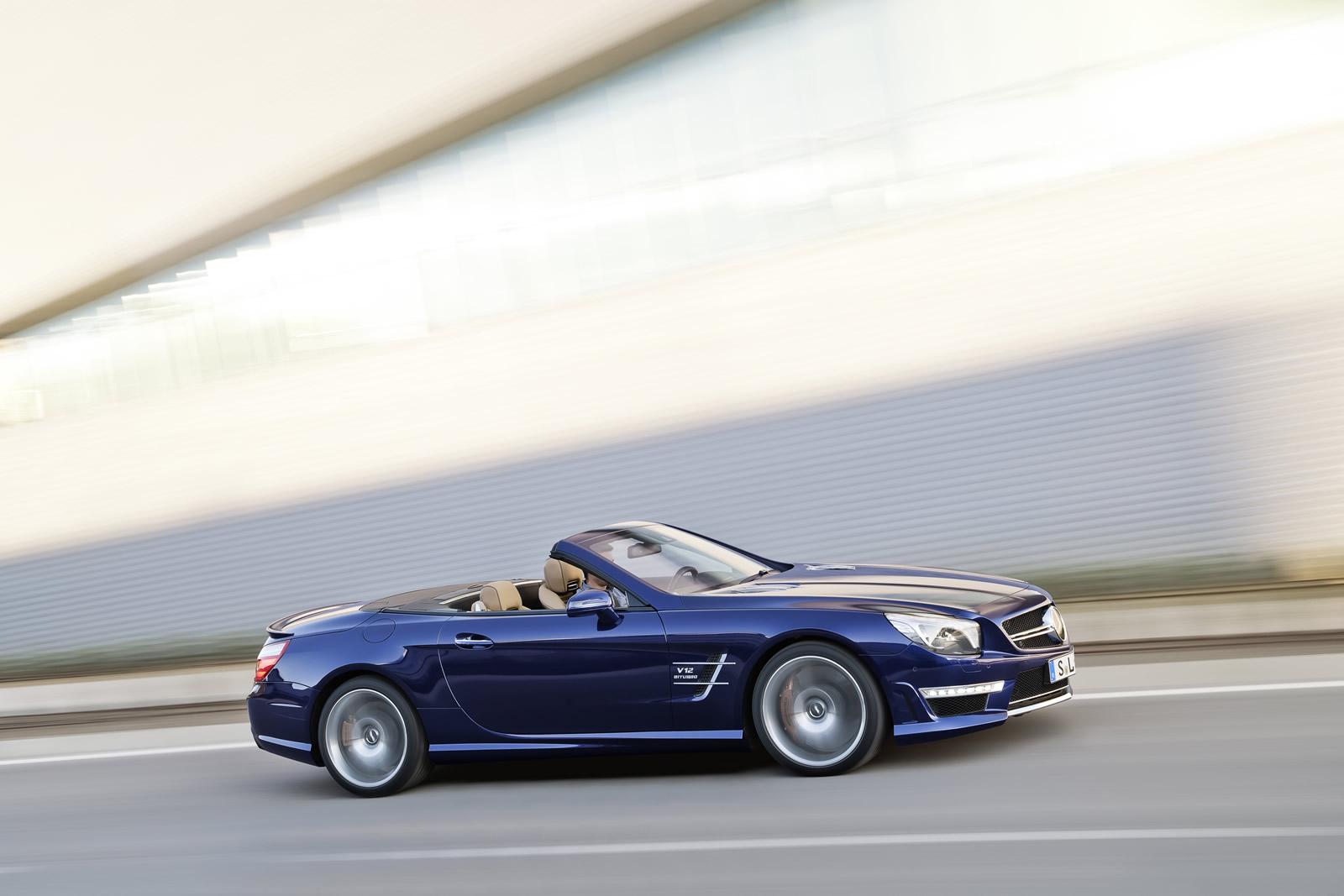 Half way quarter mile racing is pretty fun and the bulk of the car will put brakes under strain too so that’s where you should be focused.

The trunk lid will likely see more work than the Sport+ button.