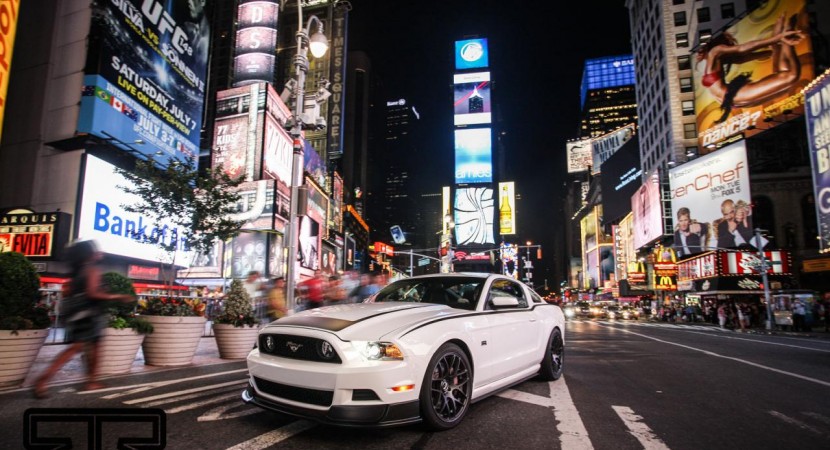 Here is the all-new Ford Mustang RTR, a model produced in partnership with Classic Design Concepts and unveiled by Vaughn Gittin Jr.

The new Mustang RTR benefits from a performance package able to improve the total output of the 5.0-liter V8 engine by about 25hp. 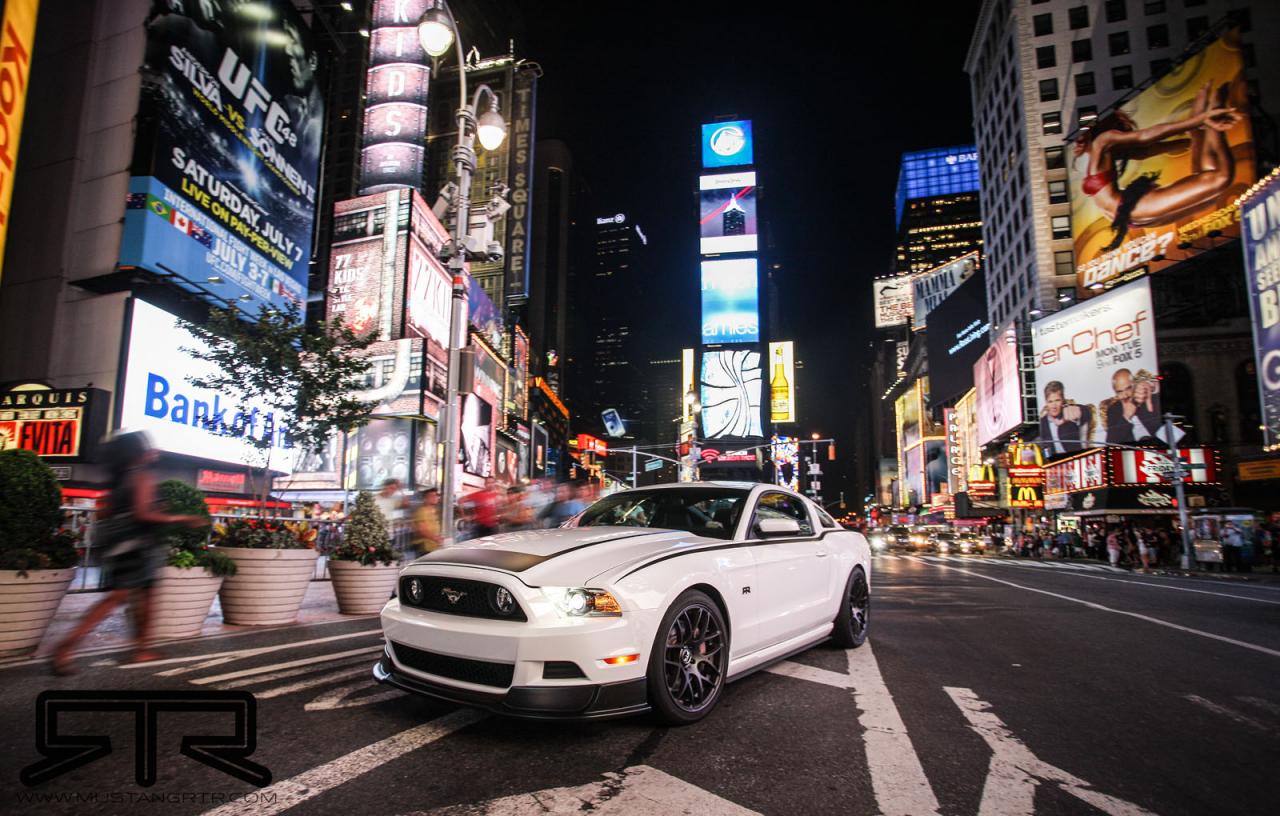 The extra power is obtained thanks to a new K&N air filter, a sports exhaust system and also a remapped ECU. 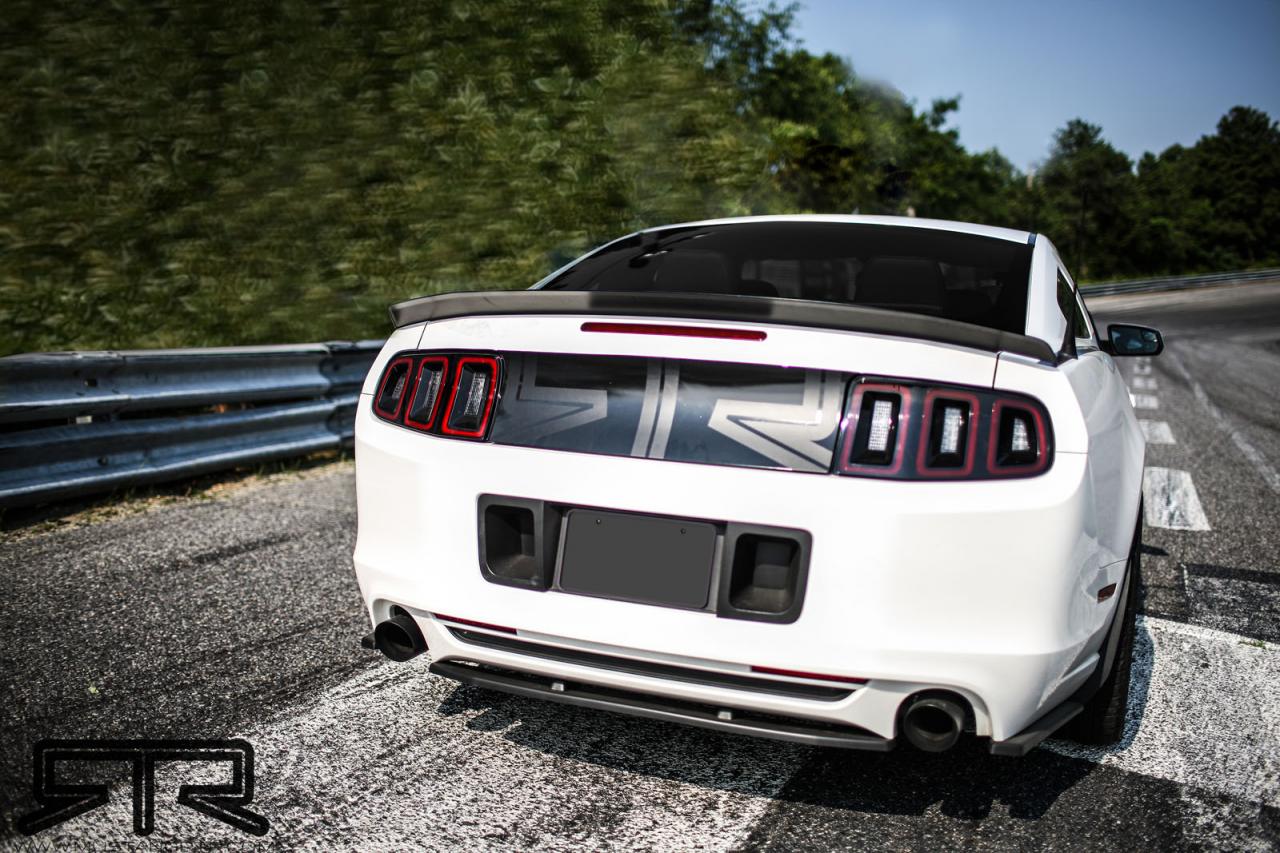 On the other hand, the exterior appearance is improved by a body kit including new front lip spoilers, 19-inch alloy wheels, racing stripes, rear spoiler and new side skirts. 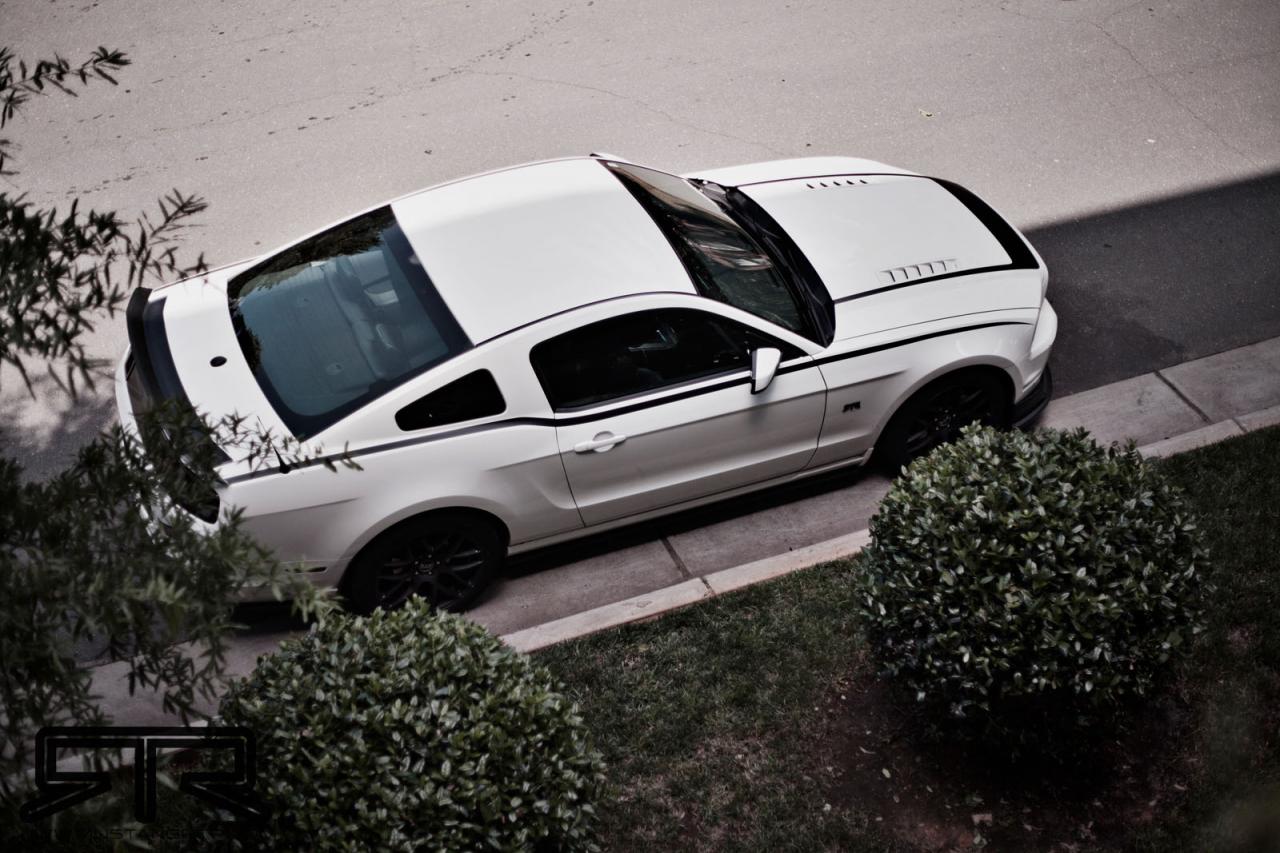 A reworked suspension system with new springs and shocks is part of the package.

“We have spent a lot of time testing the new suspension package. Without question it is one the most impressive handling and fun-to-drive Mustangs out there,” said Vaughn Gittin Jr. 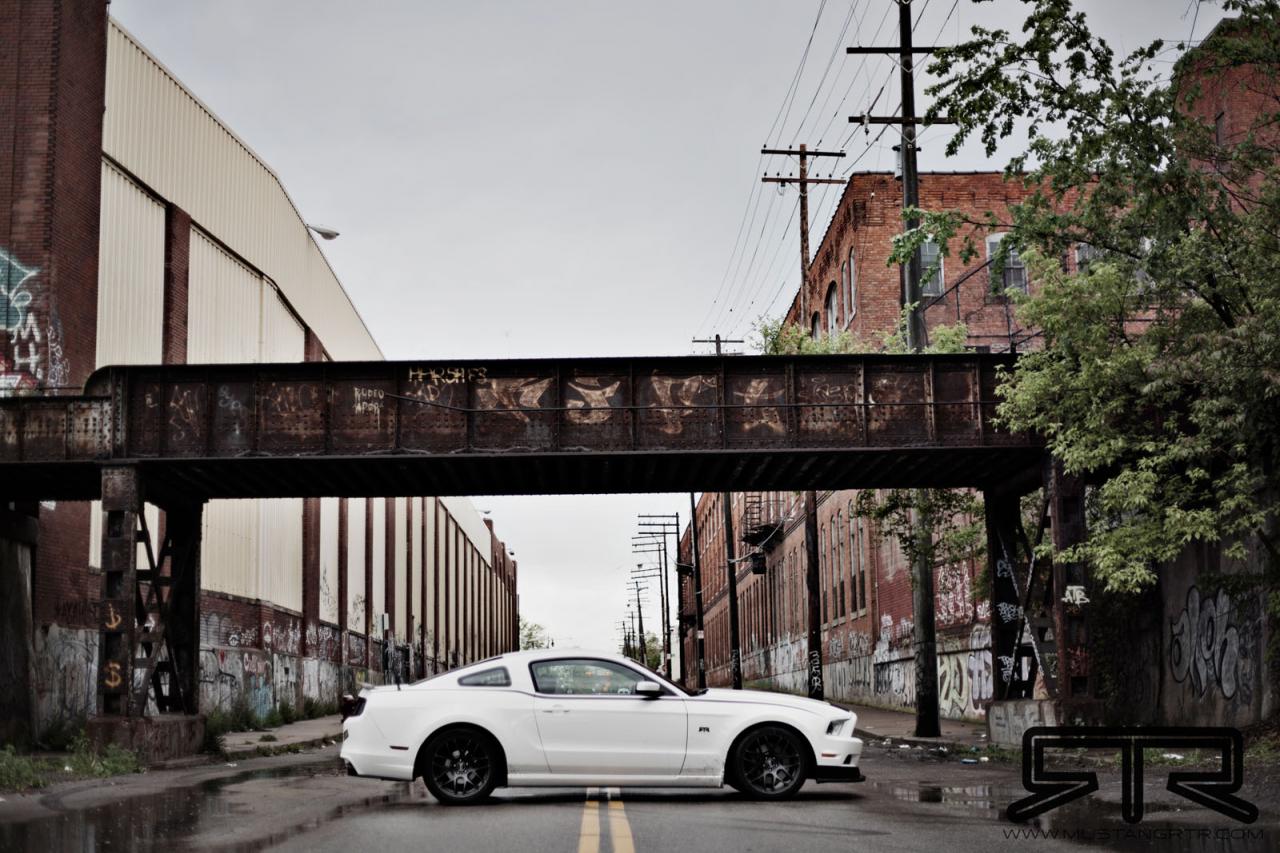 Pricing starts from $6,250 for the aesthetic kit while the whole features including the performance boost come at a price of $11,995.