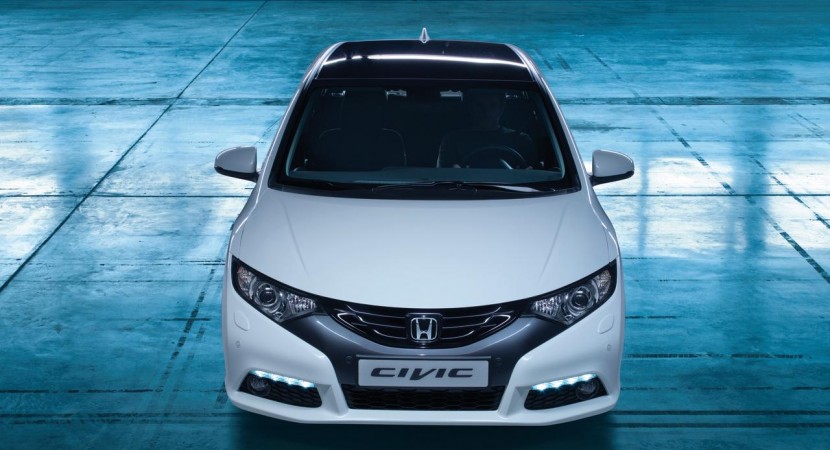 The Japanese want to, but they don’t seem to have it set up right now. I know they’ve made the Subaru BRZ/Toyota GT86 happen but otherwise there’s not a single remarkable car made over there.

Subaru’s Impreza seems a little damp these days, the Mistubishi Lancer Evo is currently out of production and though the Lexus LFA is impressive, it’s not quite there yet. 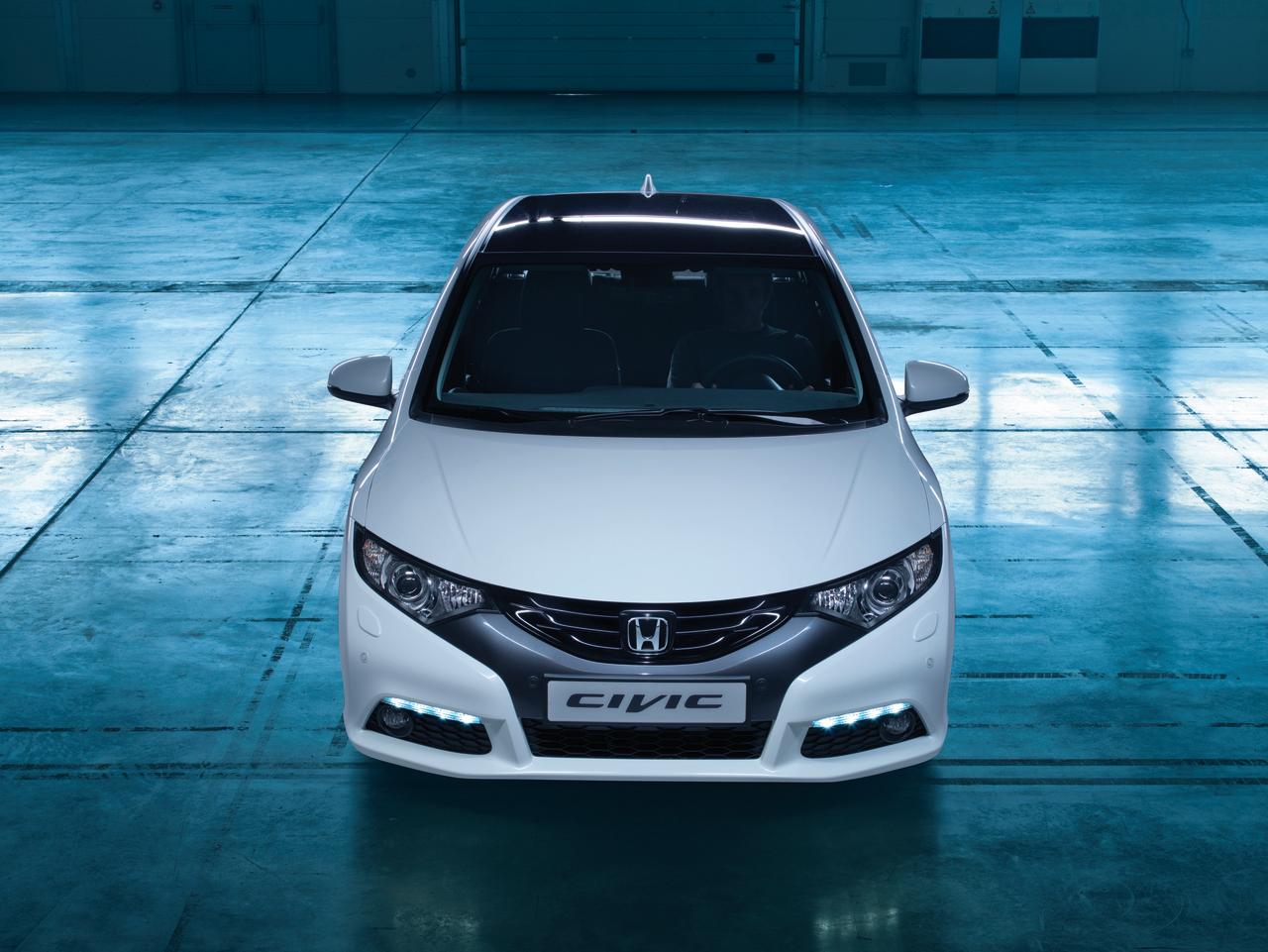 And along come Honda right now who say they’re going to make a new Type R version of the Civic, but the details seem to be falling out of place.

The key thing to consider here is the changes that are going to happen. Motoring enthusiasts who love cars like these rarely love change.

When it comes to the new Honda Civic Type R these changes come in at the heart. The fabulous K20 i-VTEC 2.0 liter engine that made previous versions amazing is now gone. 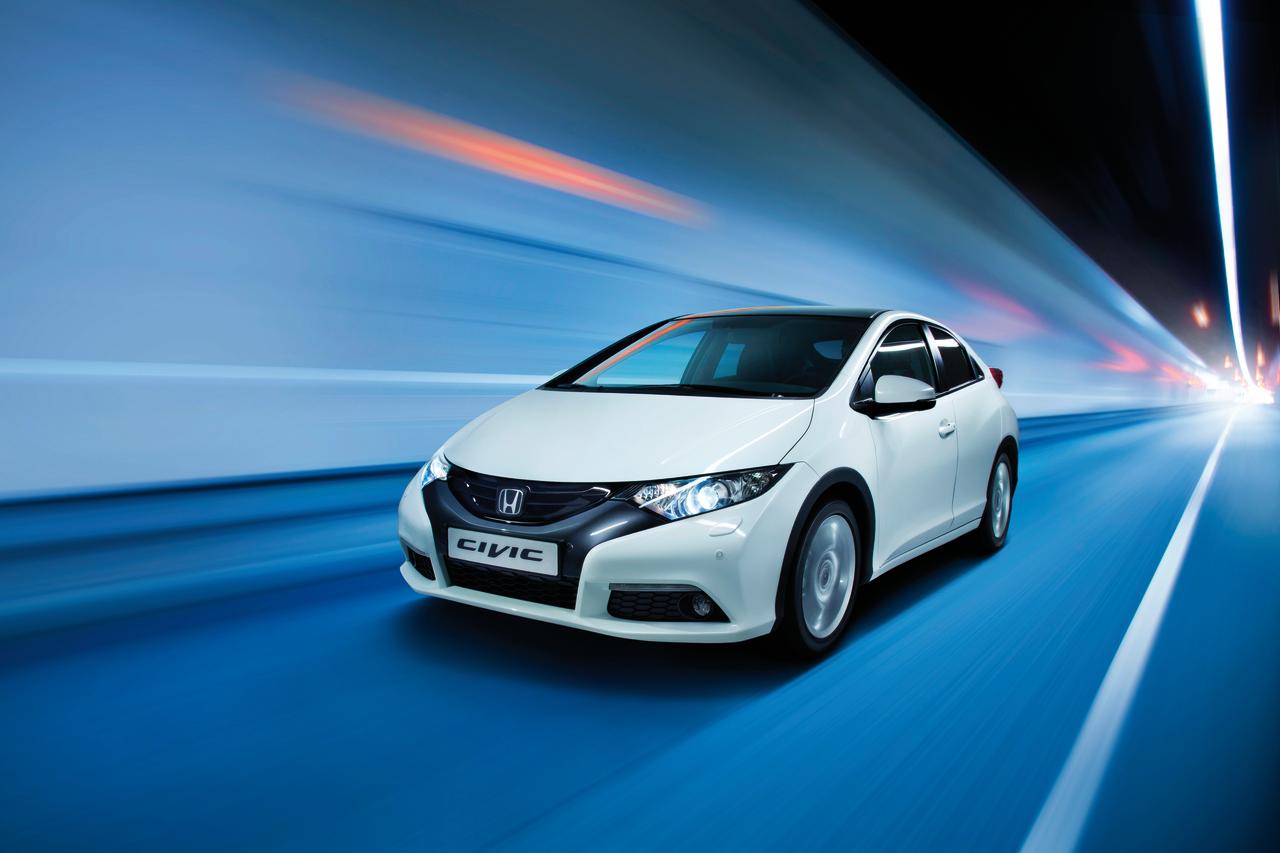 Because of emissions legislation, the Civic Type R will have to switch over to turbocharging. Most ideas point towards a 1.8 liter or 2.0 liter turbocharged unit.

Some 210-220 horsepower should be developed by the new engine but torque figures should also go considerably higher than before.

What worries us is that this would put the Civic in the same league as all the hot hatches out there. That’s going to be an issue if it doesn’t get fully independent rear suspension. 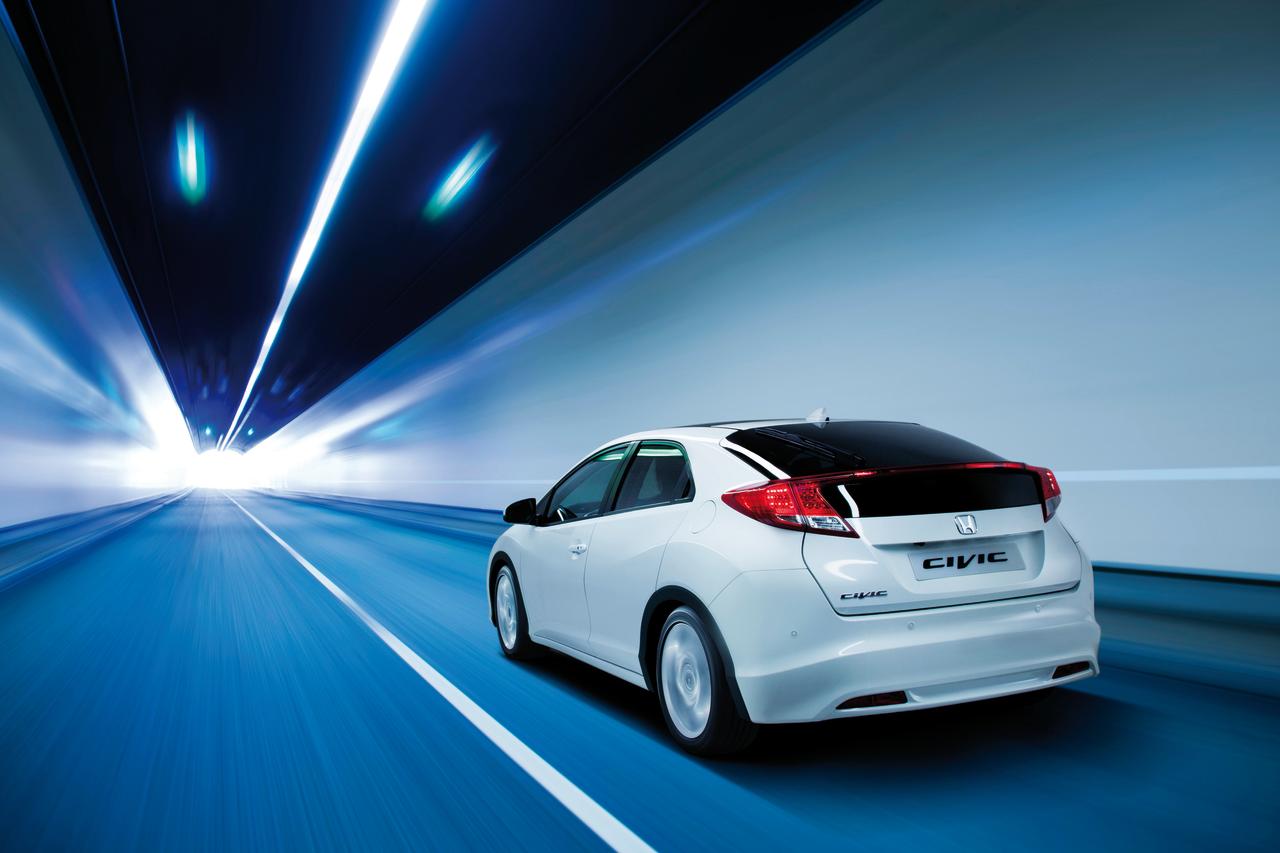 The new generation Honda Civic Type R is to be unveiled later this year at the Paris Motor Show.