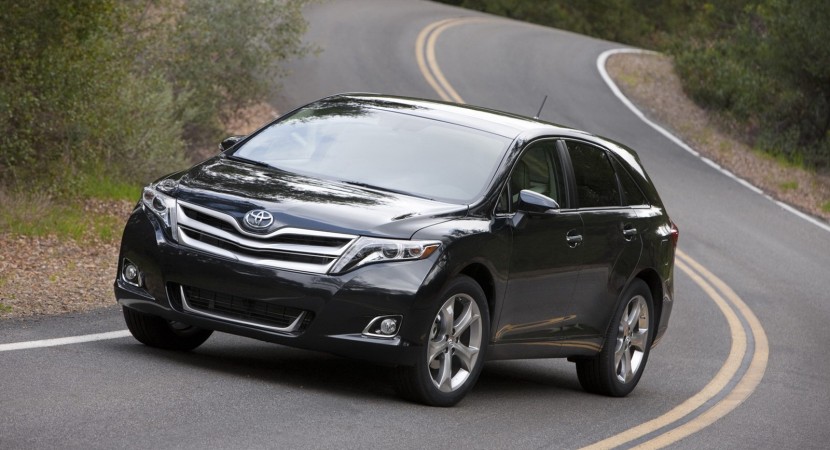 The Japanese people from Toyota decided to release the official pricing for the revised version of the Venza crossover, namely the 2013 model year.

Under the bonnet we will find a 2.7-liter engine offering 181 horsepower and also a more powerful 3.5-liter V6 with 268 horsepower, both units available with a six-speed automatic gearbox and standard front-wheel drive. 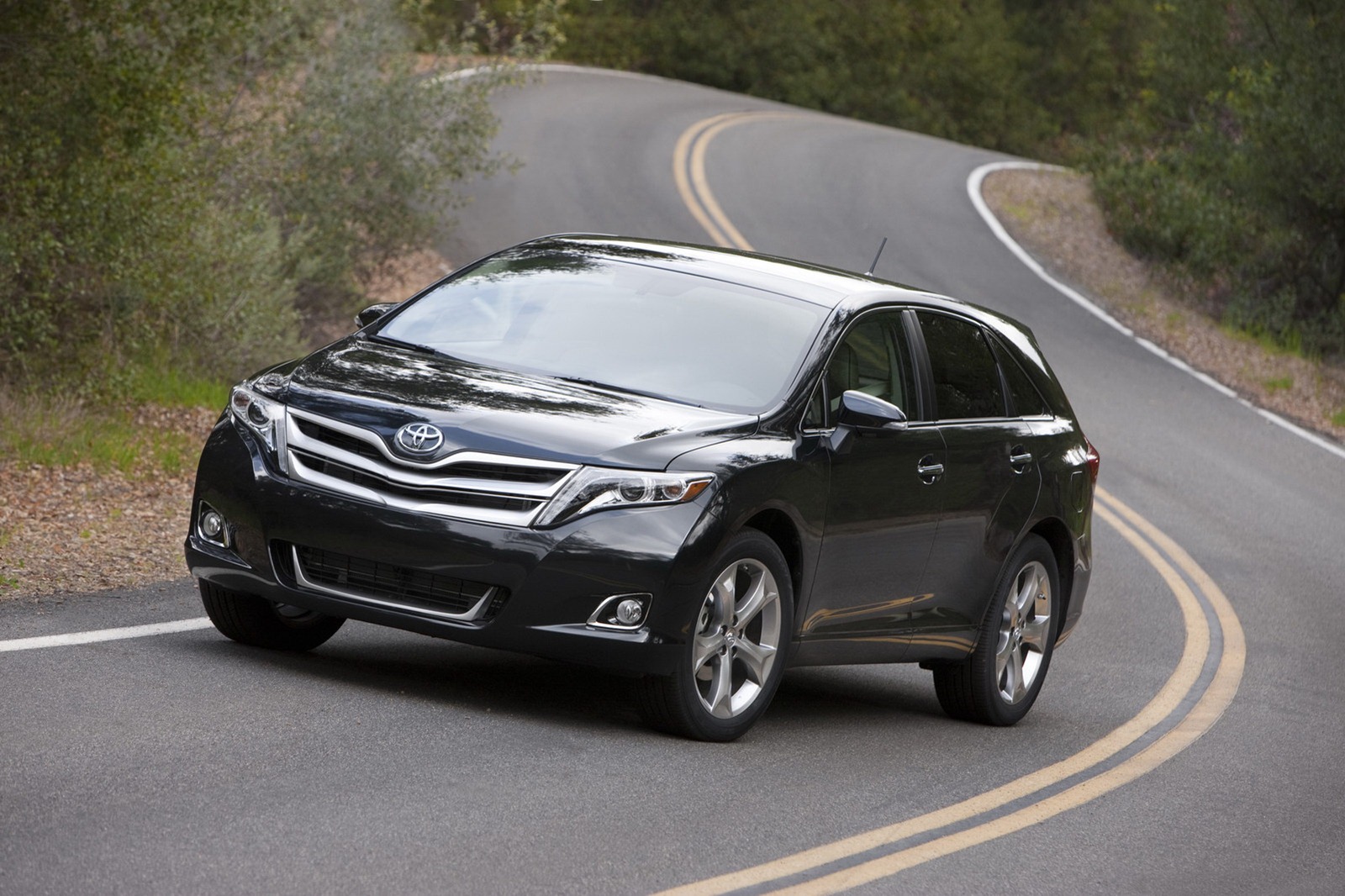 The entry-level model returns a combined fuel economy of 23mpg while the V6 is rated at 22mpg.

These figures are available for the FWD models as Toyota also offers an all-wheel drive system as optional. 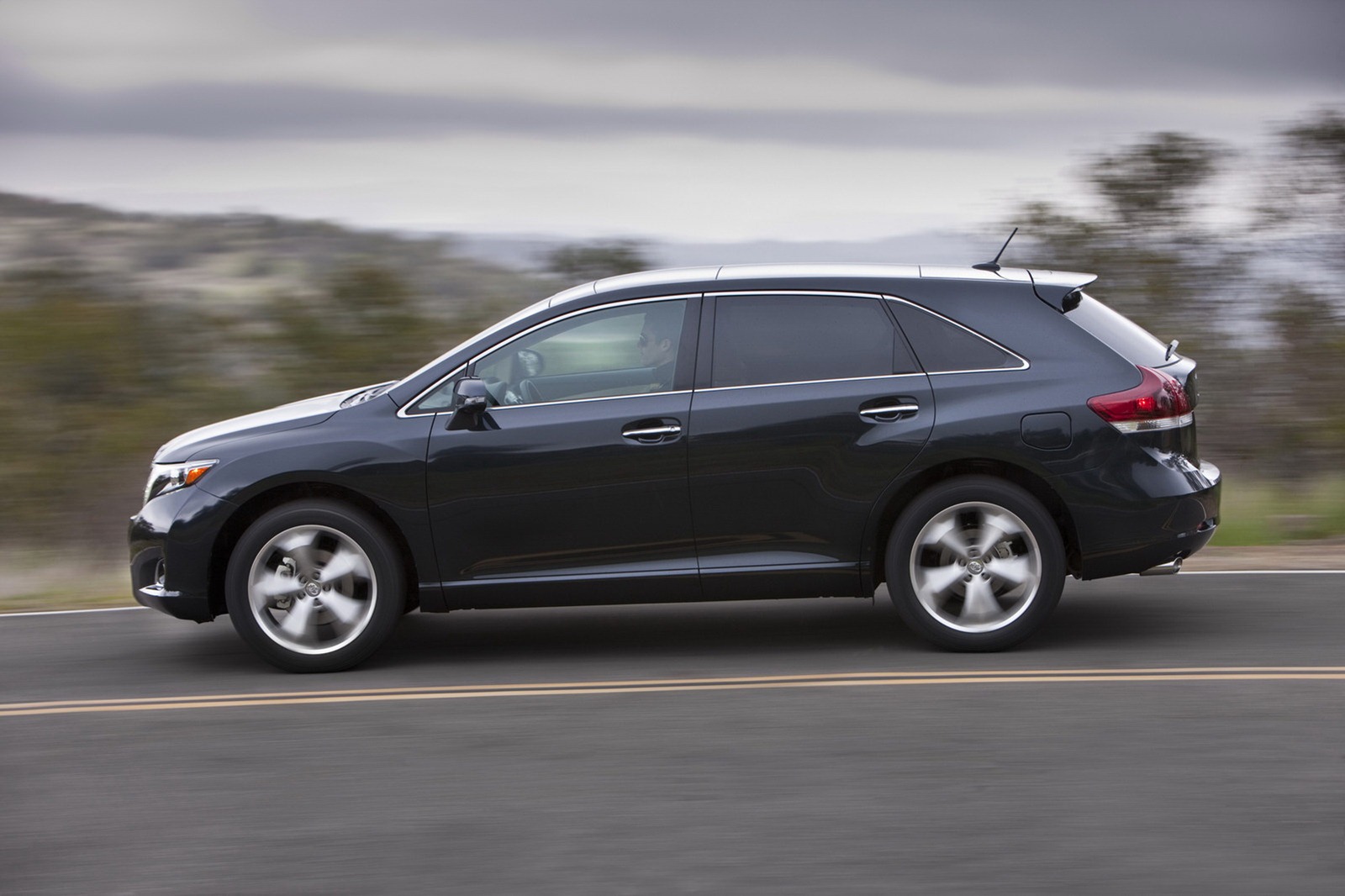 More pricing details can be found in the list below. 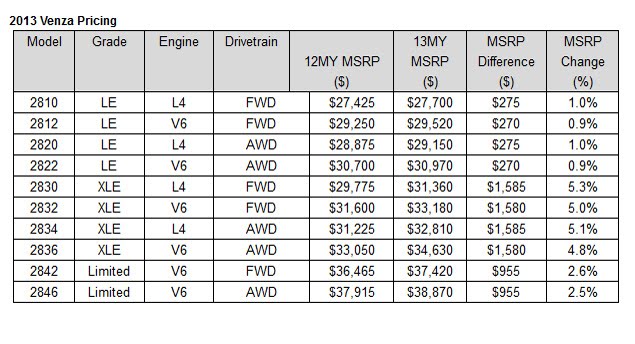