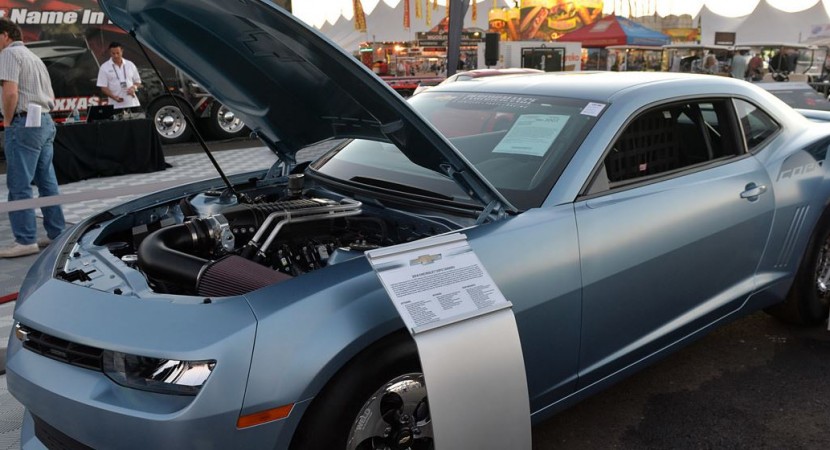 When on the edge, Chevrolet knows the business. And I am talking about dealing with some fine extraordinary piece of engineering cars like the first COPO Camaro to be sold at the Barrett-Jackson`s auction last year, for the price of $400,000.

For this year, the American automaker has prepared the first 2014 COPO, with a serial number 1 of 69, for a charity campaign concerning the Achilles Freedom Team of Wounded Veterans.

The car is not legal for the streets, but it is legal to race in the NHRA`s Stock Eliminator and Super Stock classes.

Concerning the specs of the car to be auctioned, we are talking about five engines available with the supercar, namely a LS-based 350-cubic-inch V8 engine coupled with a 2.9-liter Whipple supercharger.

The engine is covered by a Turbo 400 automatic transmission, worthy of a drag race.

The car was put on a bid, finally mastering a $700,000 that went all to charity. Well done Mr. Chevrolet and keep things rolling!

Perhaps we meet again at the Barrett-Jackson auctions with another fellow like the 1956 Ford F-100 Snakebit custom truck. 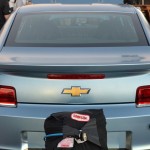 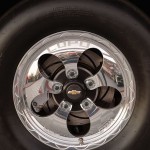 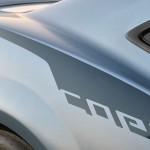 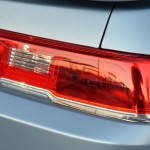 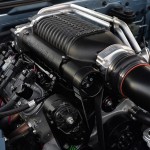 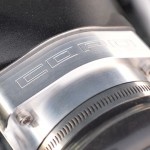 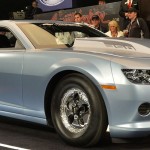 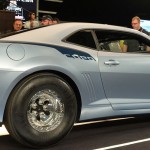 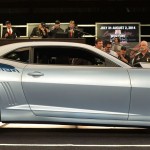 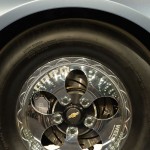 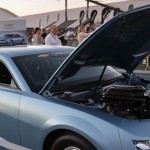 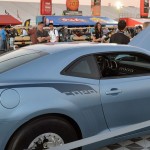 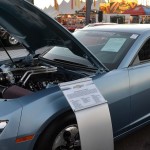 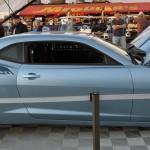 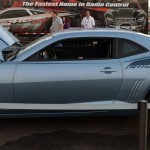 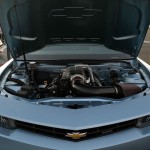