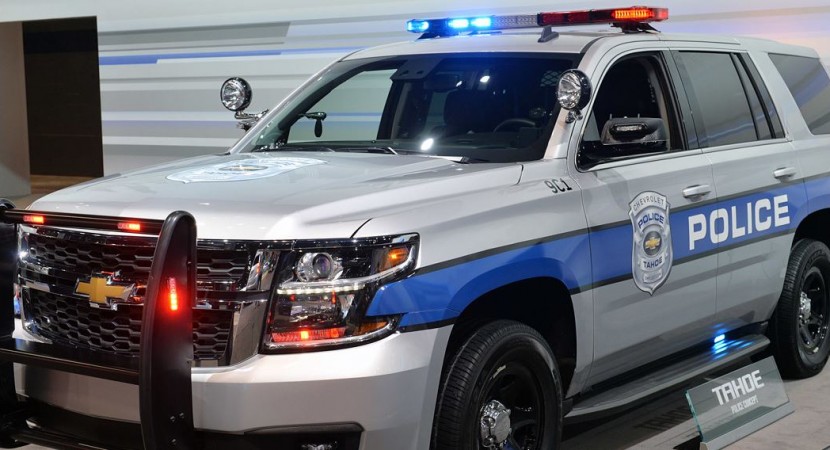 I guess nobody wants to be chased by the police when doing a crime on the highway, and beware at the new Chevy vehicles that the gents in blue will be driving to fight against careless drivers.

Chevrolet isn`t at its first police vehicle, after offering a wide range of models on the road, like the old Caprice and the newer Impala or the present Tahoe models.

The American manufacturer found a good occasion to launch the new 2015 Chevy Tahoe SUV PPV at Chicago, standing near its siblings Suburban, GMC Yukon or the Cadillac`s Escalade.

The 2015 Chevy Tahoe PPV was also rendered in a video, where editor Michael Harley from Autoblog.com is interviewing the Chevy`s product specialist Scott Vandekerchove, providing us a detailed view of the SUV.

Hit the link video to see what the SUV looks like, what custom tweaks it renders and the engine it sports under the hood. Perhaps the engine would be the main attraction. Please, do tell us what you feel about it. 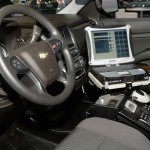 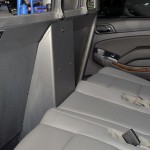 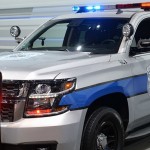 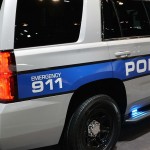 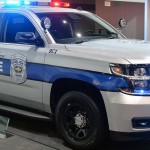 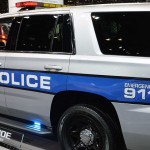 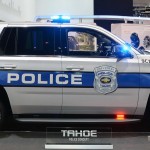 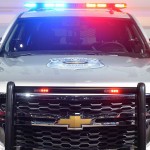 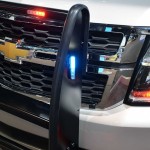 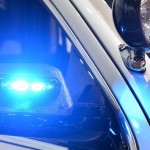 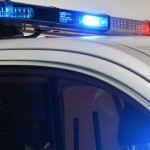 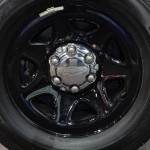