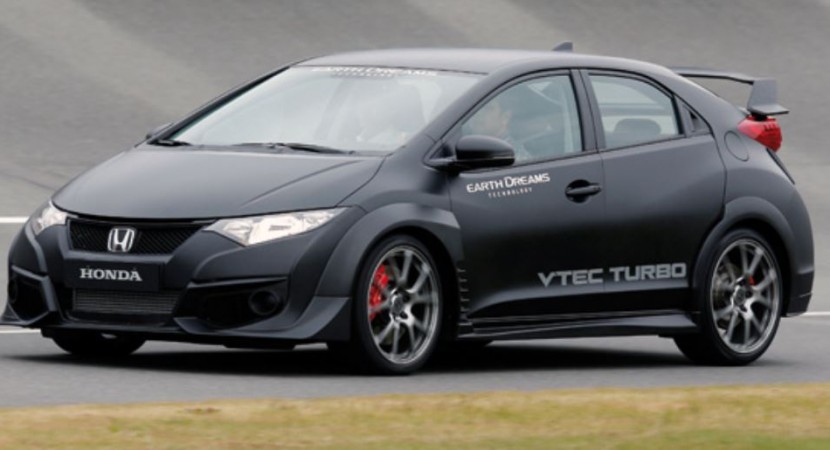 Honda is still making good cars nowadays, with a lot of versions being modified or receiving good manner facelift and updates. This is also the case of the 2015 Honda Civic Hatchback, which will be unveiled at the Geneva Motor Show this year.

The guilty one standing behind this update is the famous RM.Design, redefining the Civic`s grille with a laminated one, which gives the car a certain futuristic car with advanced technology. Changes have also been made at the grille and wheels.

The sad thing is that the vehicle does not receive any real technological changes concerning the gear inside or the engine, as Honda has impressed us so far.

Talking about engine advancements, maybe the Civic should turn its face towards the same turbo gasoline engine, backed by al electric motor, which all other models from the segment received, accept for this one. 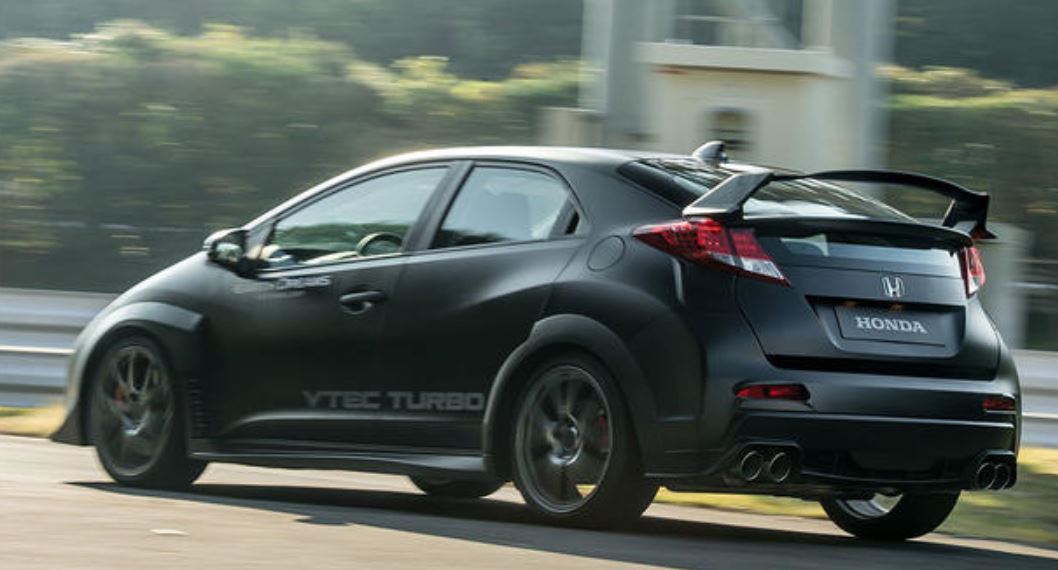 For now, it sounds like the 2015 Honda Civic Hatchback will resume to a 1.0-liter engine and 110 hp, developing around 180 pound-feet of torque, along with a bigger 1.5-liter VTEC Turbo, with a roughly 150 horsepower, replacing the naturally aspired 1.8-liter engine. 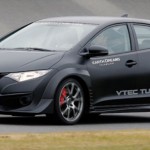 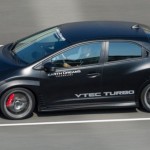 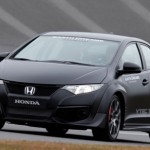 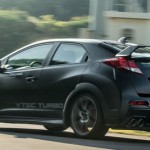