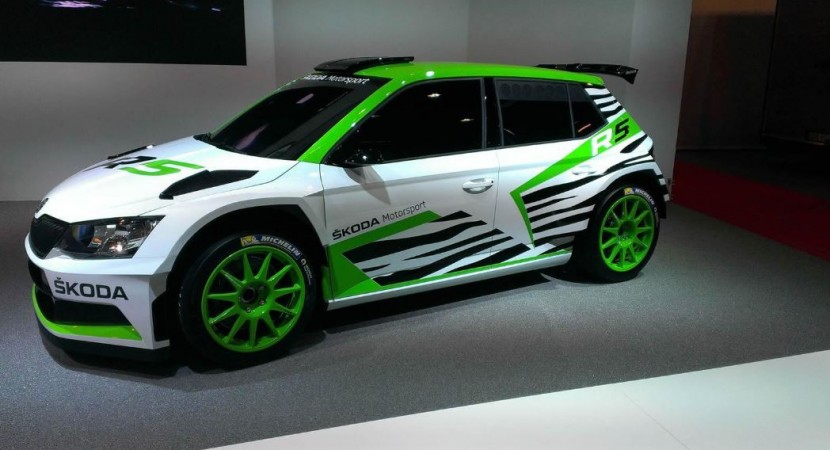 The 2014 Essen Motor Show was a great opportunity for the Volkswagen`s subsidiary Skoda, to launch the long anticipated Fabia R5, the racing car which will participate in the WRC 2 series, in 2015.

What I really love about this model, is the power it outputs under the hood. Perhaps is not much for some, but considering the size of the racer, we should give it some credit. I am talking about a 1.6-liter gasoline turbocharged unit, which has now been retuned, compared to the stock version. 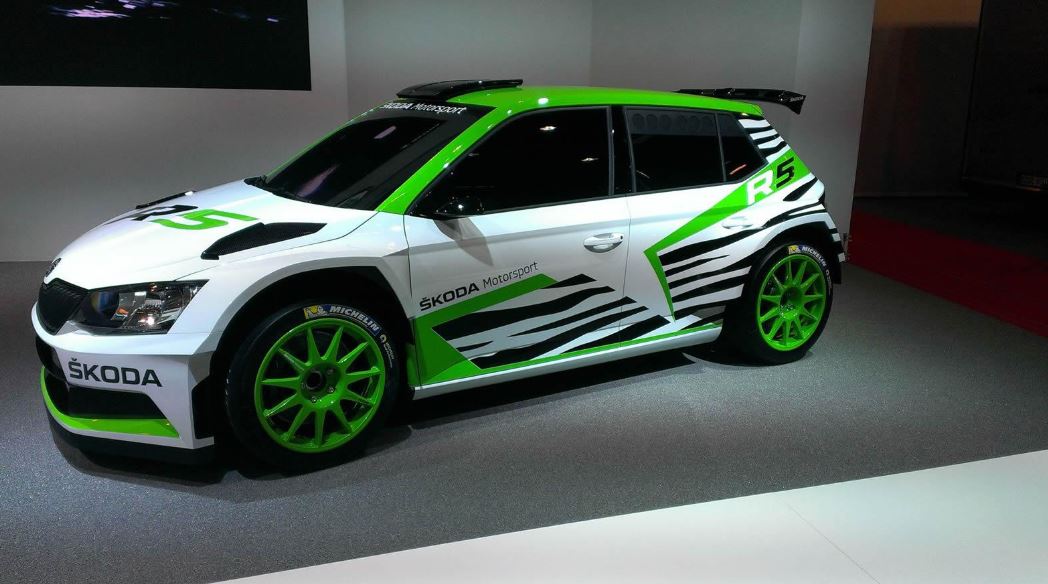 Now, the 1.2 TSI engine is outputting 110 horsepower, which is sending the throttle to the rear wheels, via a five-speed sequential transmission. 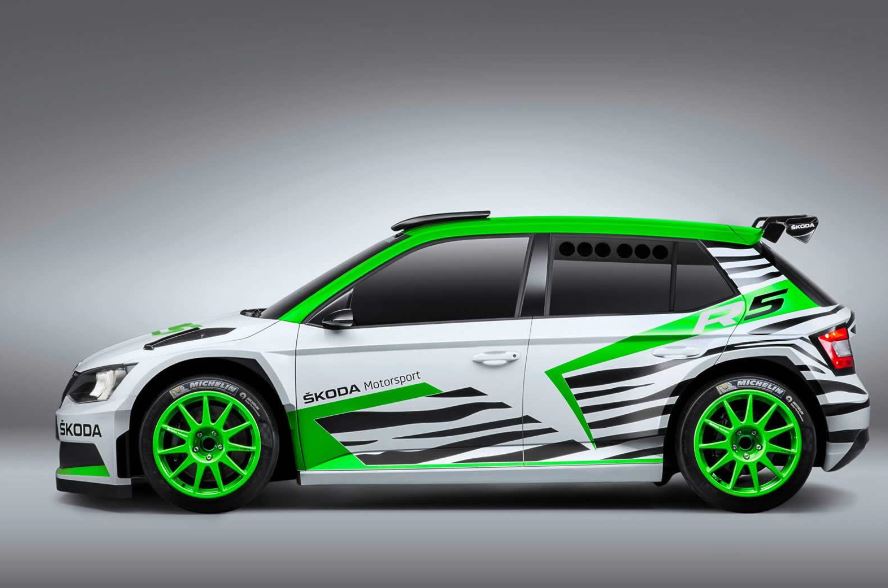 The upcoming Skoda Fabia R5 will definitely by a challenge for the other racing cars going to the WRC 2 series, as the model has lost some weight, being upgraded with a racing aerodynamic body kit, which is in compliance with the WRC 2 regulations. 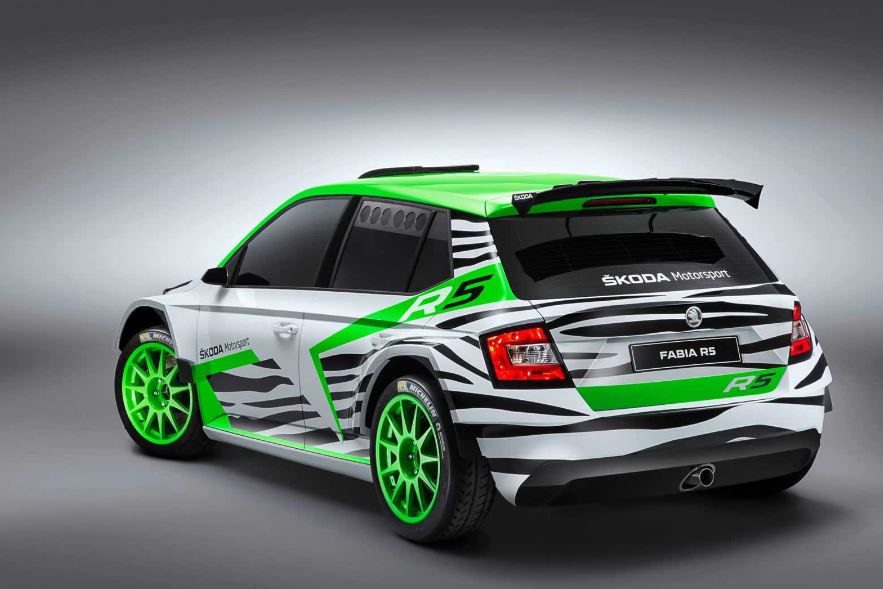 The Skoda Fabia R5 has been also fitted with Michelin tires, as well as a roof scoop and rear wing, which should improve its aerodynamics. 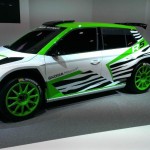 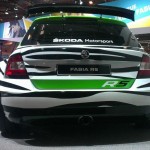 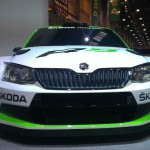 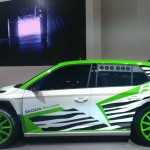 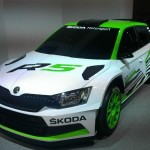 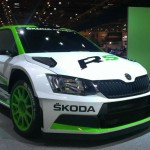 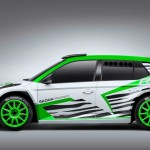 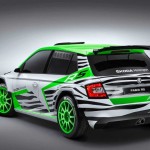 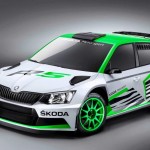