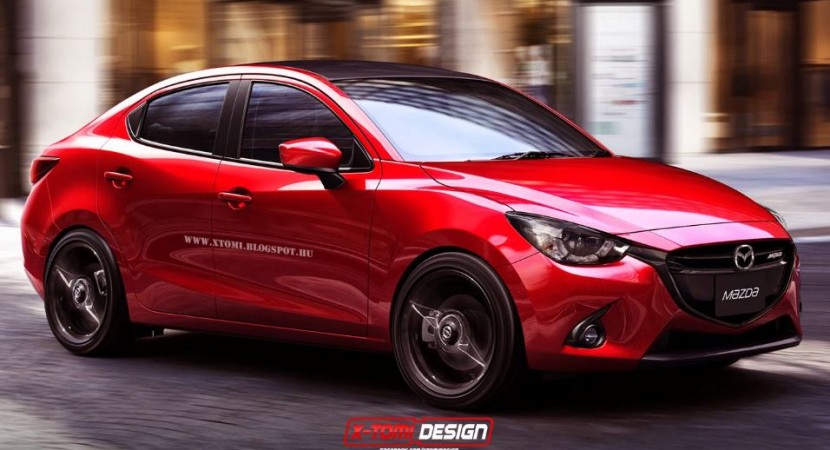 The Mazda2 Sedan is ending up in our news again, with the model to be rendered in the so called MPS version, a rendering signed by the famous artist designer X-Tomi.

Even if the Mazda2 Sedan MPS has been long rumored, no chiefs from the Japanese automaker has yet confirmed the upocming of such a model, so until it might emerge, let`s have a look at the model. 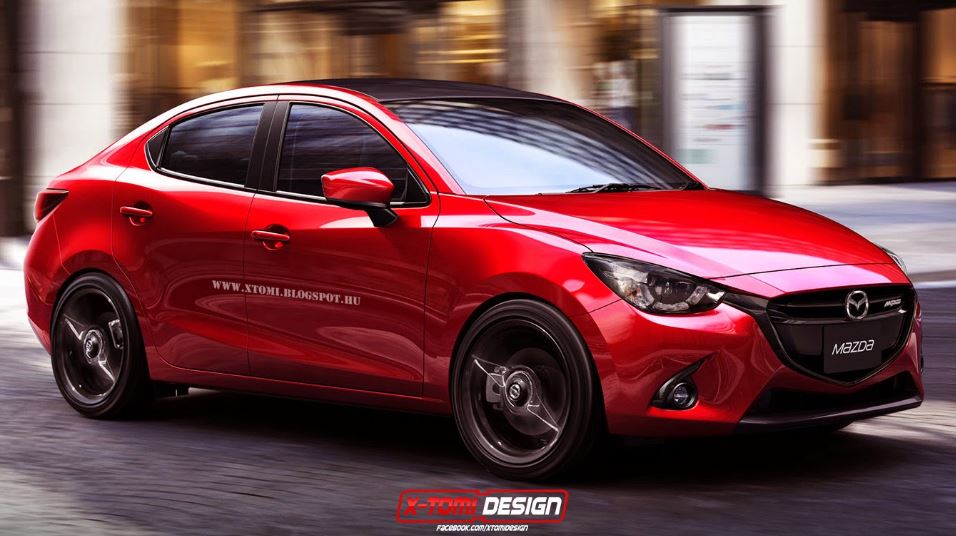 Simply put, the rendering is showcasing the MPS wearing a common body style resembling it older sibling the Mazda2 Sedan, but retuned with some makeovers at the front grille, front bumper, while the roof has now received a black finish for better looks.

We might be looking here about a 1.5-liter diesel SKYACTIV-D engine, developing 105 horsepower and 220 Nm of torque. 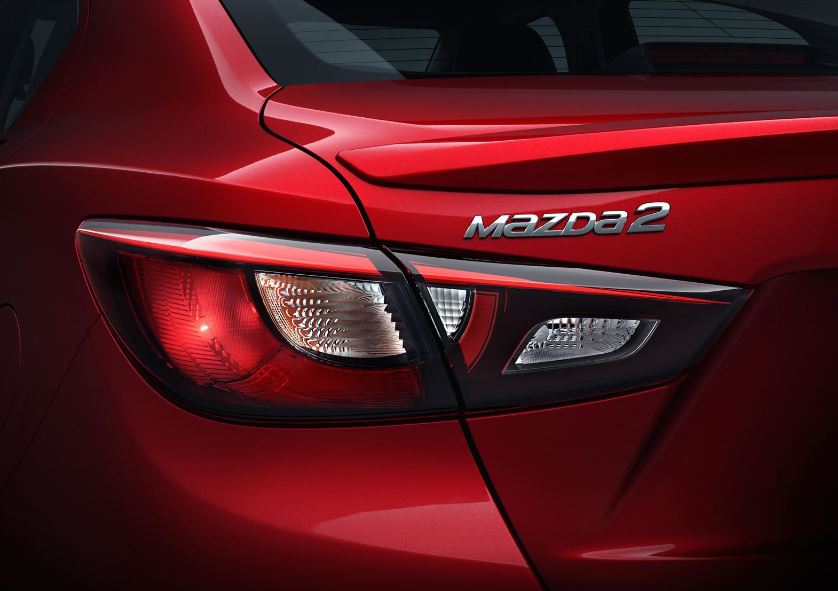 Speaking about the Mazda2 Sedan, the model was recently launched at the Thailand International Motor Expo, reaching the shores of Europe and Australia somewhere next year. More details will be announced later on. 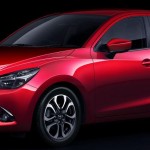 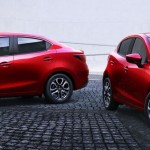 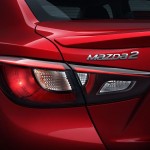 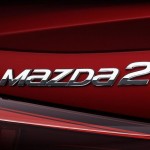 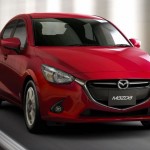 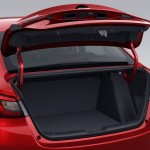 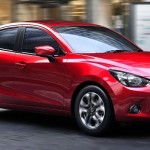 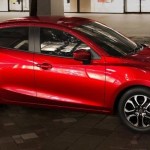 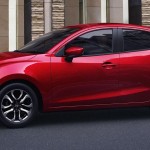 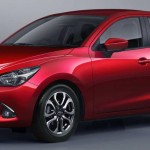 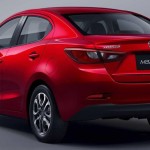 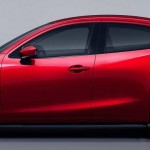 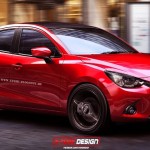