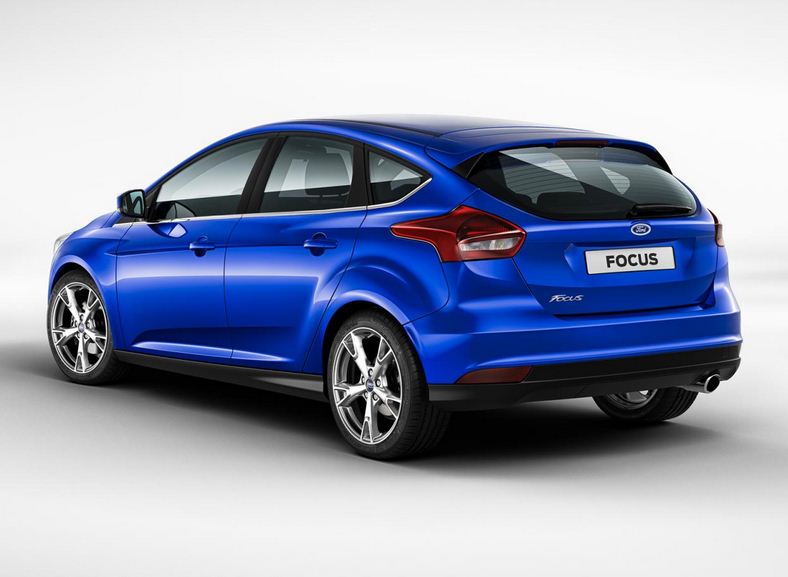 First official phots with the new Ford Focus facelift in both hatchback and wagon versions hit the web today, prior the model’s debut at the Geneva Motor Show.

The American carmaker denied to confirm the model’s debut next month at the European automotive event but considering the previous reports and these leaks, you can be almost sure of that.

In terms of styling, the Focus facelift comes with an evolved design including revised bumpers, the good-looking front grille inspired from Aston Martin and revised headlights.

Power will be offered by largely the same units but you should expect some surprises. Among them will be a 1.5-liter engine offered in both diesel and petrol configurations.

At the interior, the 2014 Ford Focus comes with a revised center console and few other minor tweaks in order to enhance your experience behind the wheel. More details including pricing and availability will be released soon.