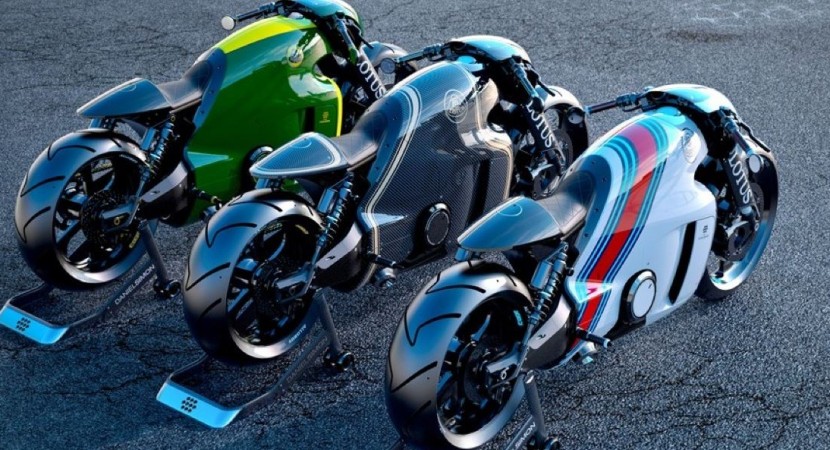 With the Lotus Motorcycles C-01 being already leaked in images some time ago, we used to questions ourselves if this sport cruise superbike would actually see the day on the roads.

Well, now it is official that the Lotus Motorcycles C-01 will be coming with different colors, including the classic gold and black schemes, as well as a British racing green and another Martini livery like color.

In fact, the Lotus Company has little to deal with this concept, as the whole process belongs to the German racing firm Kodewa and tuned Holzer Group, which managed to get the license for this concept.

The Lotus Motorcycle C-01 was designed by Daniel Simon, a famous name also to be working with the Volkswagen Group or Bugatti, being credited with the remake of the Tron Light Cycles.

Since the motorbike looks amazing, we might expect it to hit the market in a couple of months, as pre-orders are already being taking care of.

As for the power, the C-01 has 200 ponies, due to a modified version of the KTM 1, namely a 1,195-cc V-twin engine. Very interesting enough, the chassis is built of steel, titanium and carbon fiber.

The wheelbase is around 10 inches longer than an average street superbike, the front end sporting a 19-inch wheel. 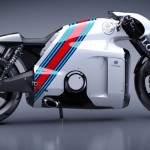 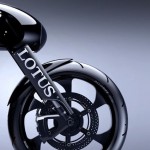 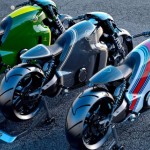 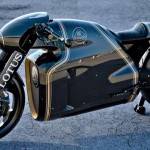 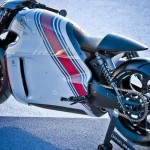 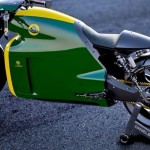 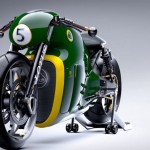 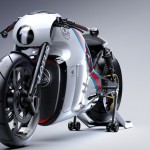 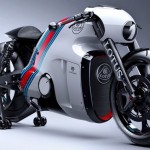 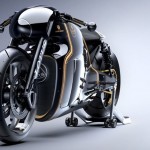 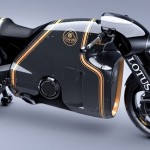 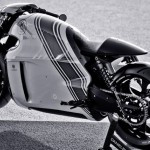