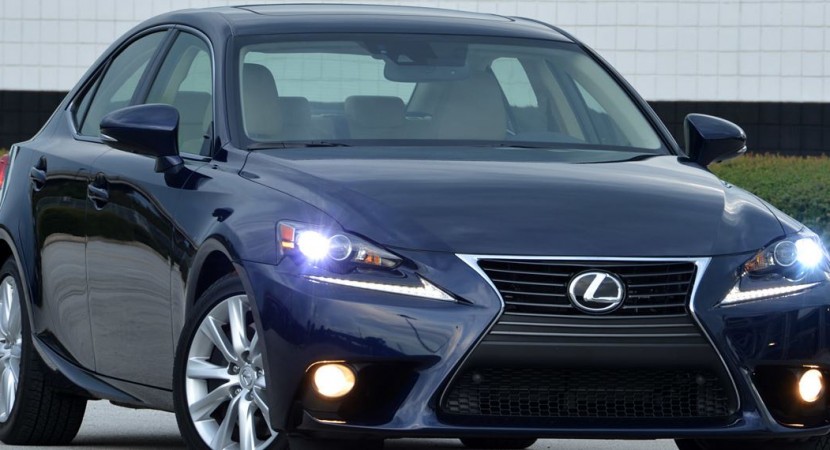 The 2014 Lexus IS 350 is the strongest third generation model to reveal a luxurious sport sedan, with new features which targets the younger buyers willing to show off with this new design.

The 2014 Lexus IS 350 makes a strong impression with an aggressive styling, with both front and rear redesigned, sporting two-piece headlights up front and with daytime running lights on the sides.

But what makes the car impressive, it’s the IS`s profile, which puts forward a neat visual flow toward the rear of the car with the rocker panels angling up and creating the leading edge of the taillights.

Inside the 2014 Lexus IS 350, a new interior layout seems to be more attractive than the outgoing model. The main display screen is being positioned now a little bit higher on the dash, adding increased visibility.

The new console of the IS 350 also features a lot of handful buttons along with an analog clock. The audio screen menu is controlled using a rotary dial. The interior also sports a new LCD screen in the gauge cluster. 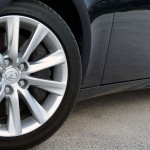 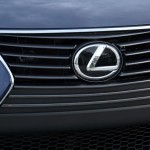 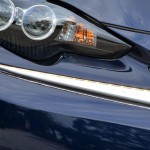 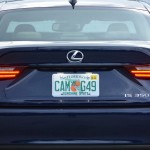 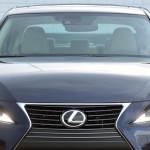 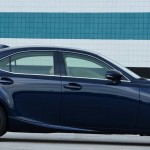 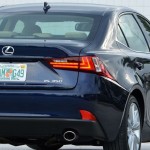 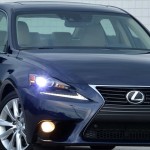 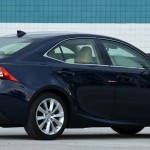 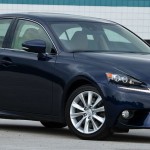 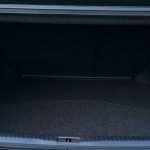 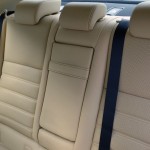 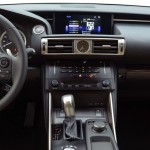 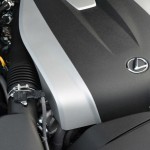 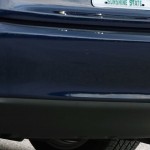 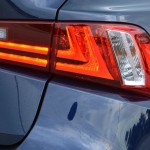