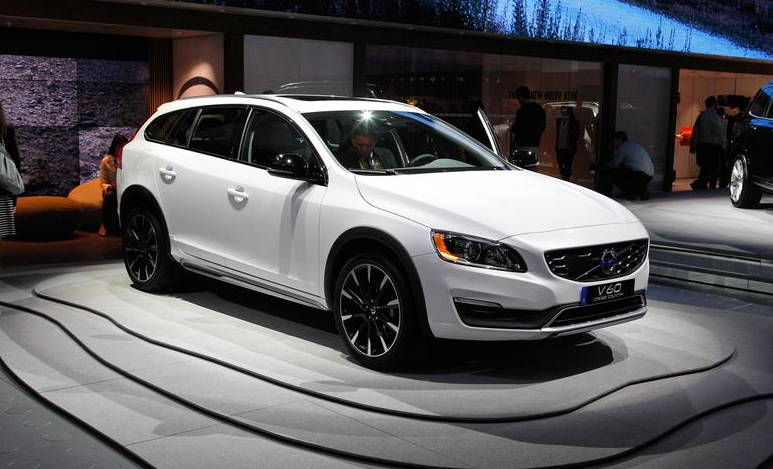 The Volvo Swedish based carmaker launched the long-expected 2015 Volvo V60 Cross Country at the 2014 Los Angeles Auto Show, just the other day, the model going on sales at the beginning of next year, starting from $41,000.

The 2015 Volvo V60 Cross Country is based on the current V60 model, now sporting an increased ride height, plastic body cladding, as well as new front and rear skid plates or the 18-inch alloy wheels.

Inside the 2015 Volvo V60 Cross Country, the model is rather similar with the V60 model, coming with leather upholstery, Connect infotainment system, or the recently introduced Volvo On Call telematics system.

What I particularly love about this model, is that it comes with a changed powertrain under the hood, meaning a 2.5-liter five-cylinder turbocharged petrol unit, which develops an impressive 250 horsepower and a good 360 Nm of torque. The unit is also hooked to a 6-speed automatic transmission.

More performance details will be announced at the beginning of next year when the 2015 Volvo V60 Cross Country will hit the US dealerships.