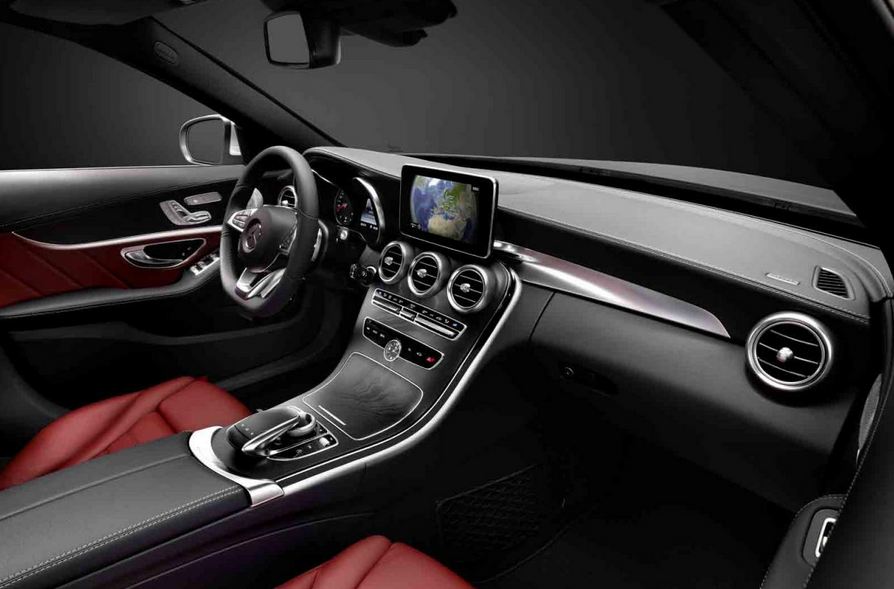 Mercedes decided to officially reveal a series of interior shots for the new-generation C-Class. Slated to debut at NAIAS early next year, the Mercedes C-Class (W205) comes with leather upholstery, aluminum inserts, a flat-bottom steering wheel, a 7-inch central display and an improved air conditioning system.

An optional 8.4-inch display can be ordered instead of the standard one while optional features such as a touch-controlled pad and a head-up display are on the list too.

Mercedes improves safety thanks to a sensor in the front passenger seat. It detects if a child seat is attached and won’t trigger the airbag in case of an accident.

As mentioned in previous articles, the new Mercedes C-Class will ride on the MRA platform and will get increased dimensions. A more potent version, namely the C63 AMG, will also join the range later next year.

Until then, we have to wait for more info from the 2014 NAIAS which is few months away.