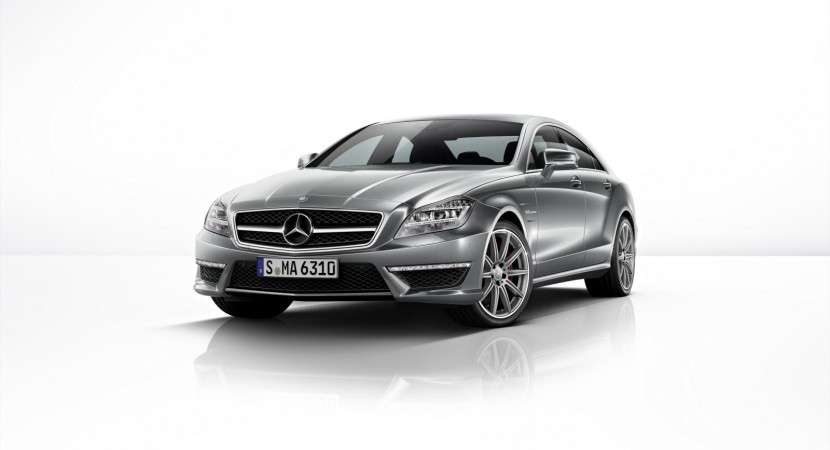 Moments after they announced the 2014 E63 AMG, Mercedes have unveiled its sister car, the sleeker and sexier CLS 63 AMG. The unveil is pretty complete, even though there’s time before the Detroit Motor Show kicks in.

Whereas the larger sedan keeps its serious face alive and still looks as if it could go to the office on Monday morning without being suspicious, this isn’t the same. 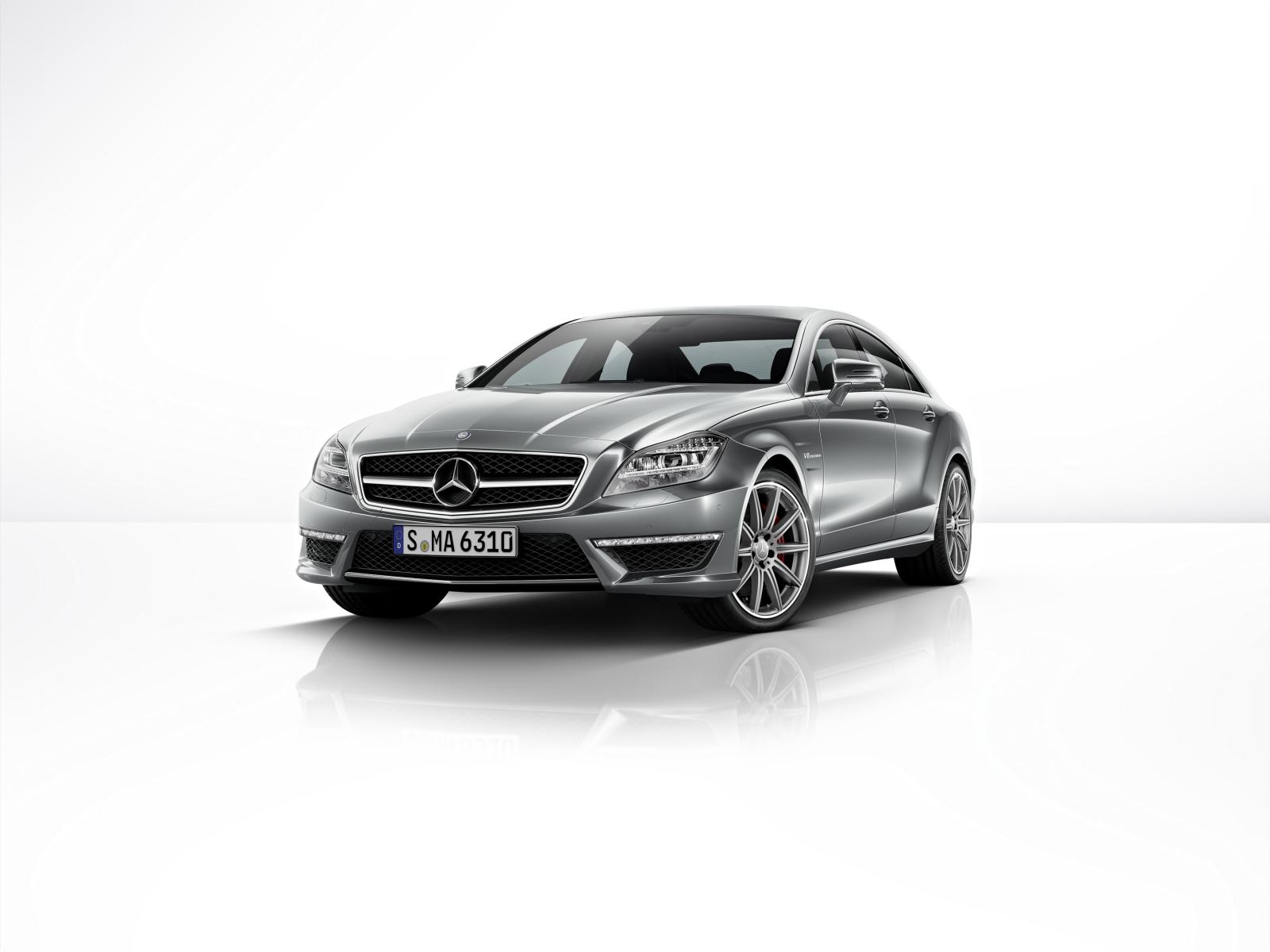 It looks great outside a night club but it likely is found more often alongside dad’s E63 in front of the mansion. Without delving too much into the customer base, the CLS is very interesting.

It actually gets more interesting when you add in the same high performance engine dad has in his sedan. That’ll be AMG’s twin-turbo 5.5 liter V8 engine.

That stores 557 horsepower and 531 lb-ft of torque which enables the car to get from 0 to 62 in just 4.2 seconds. Since you can now get 4Matic all wheel drive with it, that could go down to 3.7 seconds. 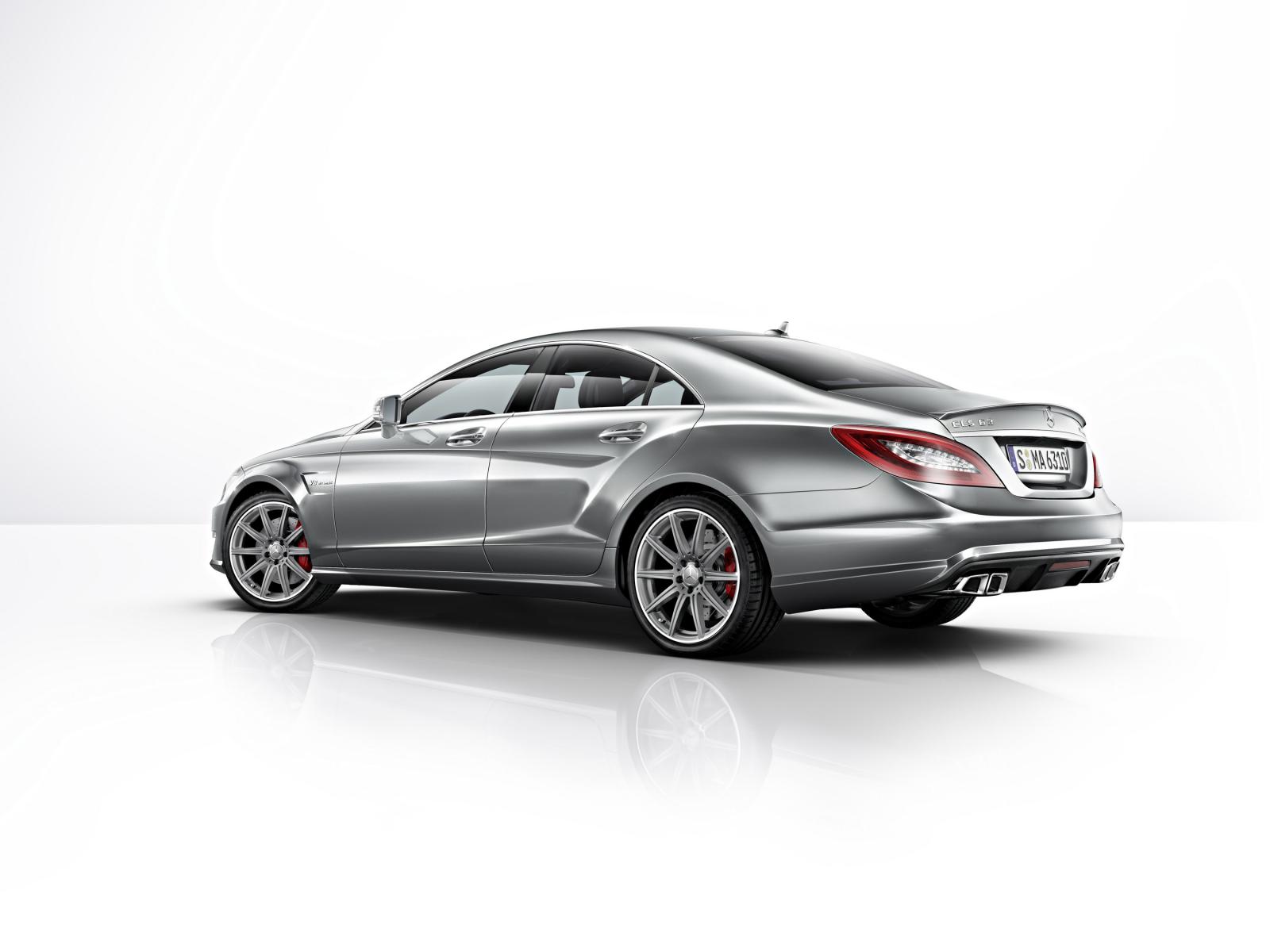 Quite impressive, but it’s not really as cool as the S Model. It wishes to provide some extra grunt and it clearly achieves it.

That version produces 585 horsepower and 590 lb-ft of torque. It brings the 62 time to 3.6 seconds, something you clearly need if you need to get places fast.

Interestingly, Mercedes are releasing the Shooting Brake version of the 2014 CLS 63 AMG at the same time and it’s about 0.1 seconds slower to 62 on average. 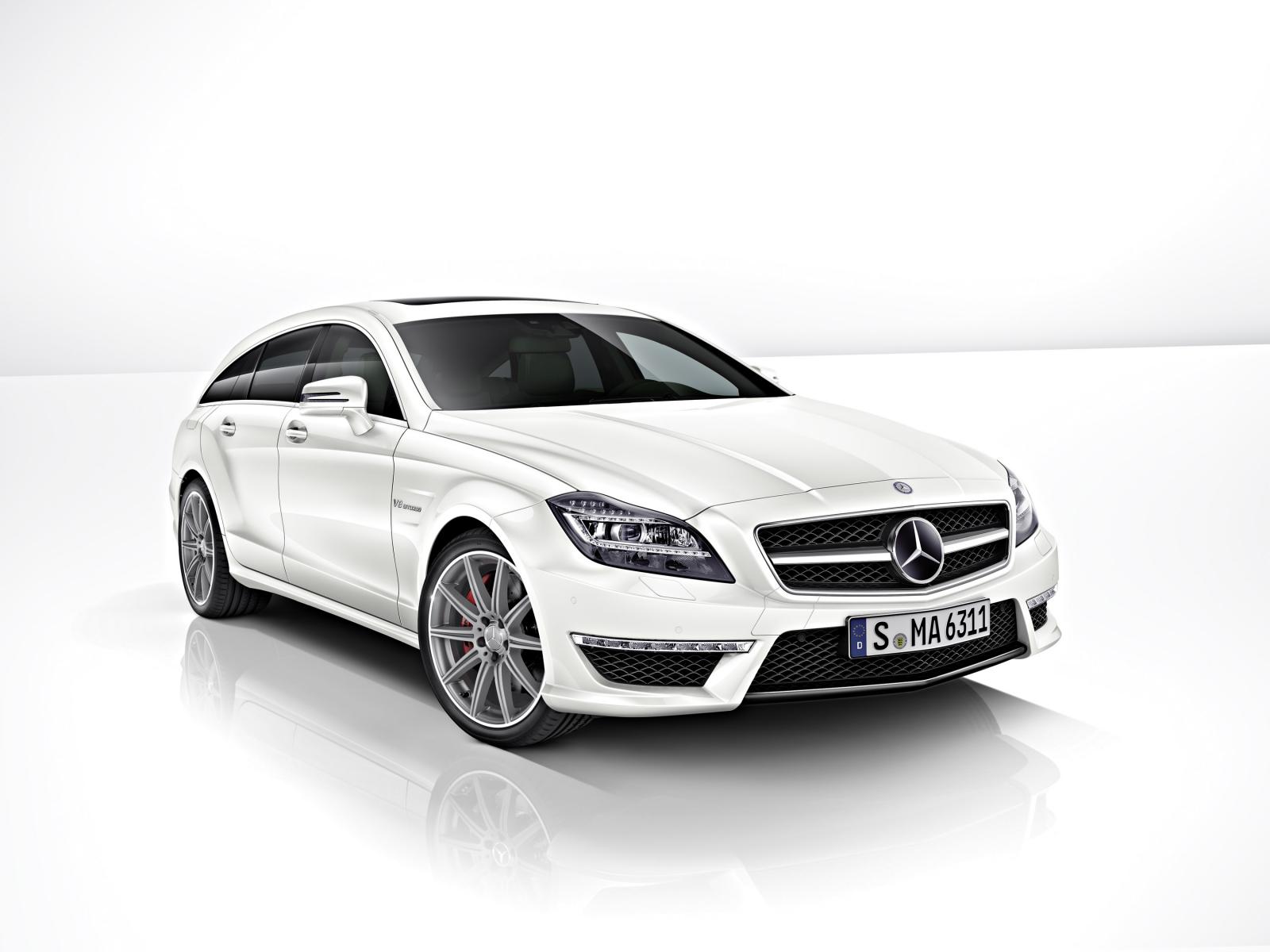 Overall, the performance is awesome in both models, even if the speed limit is electronically enforced at the infamous 155 mph. 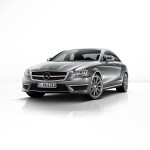 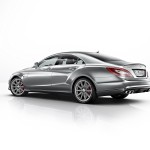 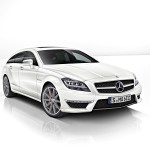 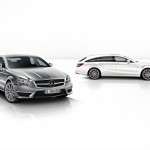 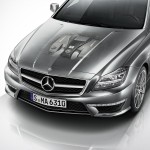 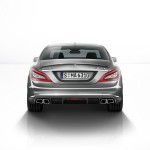 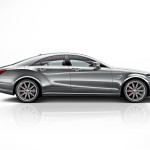 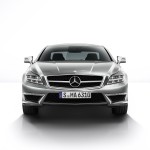 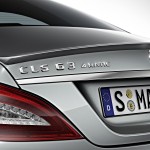 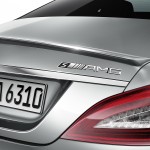 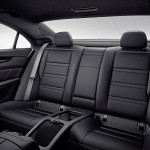 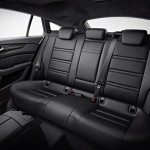 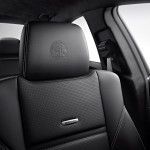 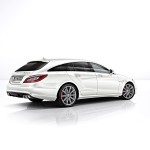 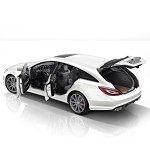 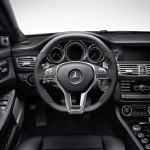