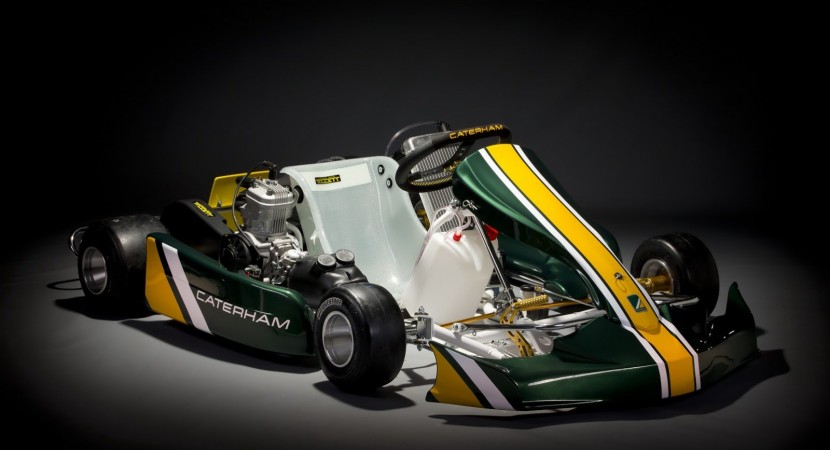 Britain’s well known love affair with the race track is well known. Just in case we were close to forgetting it, they manage to remind us about it constantly.

In the case of Caterham, they don’t have to talk to us too much about track days and performance since they’re almost always out there. 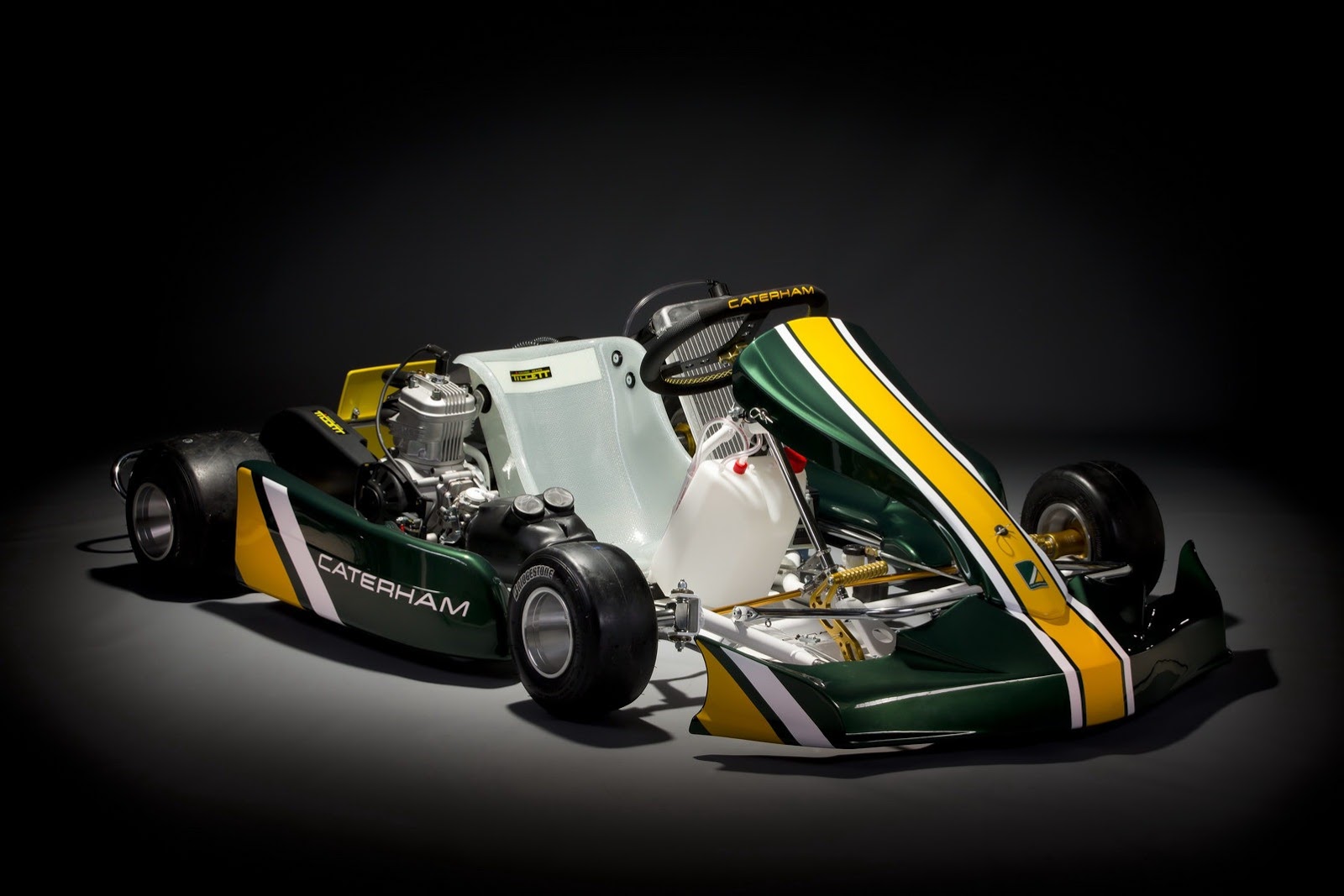 With that in mind, their promised range expansion seems to have kicked off with something which makes getting a Caterham more affordable.

It’s not a new car, but we can be very happy to know that it’s not some sort of cologne, winter shoes or anything stupid like that.

This new product is a kart, which comes with quite the interesting package. You also get enter a low-cost karting championship hosted by them. 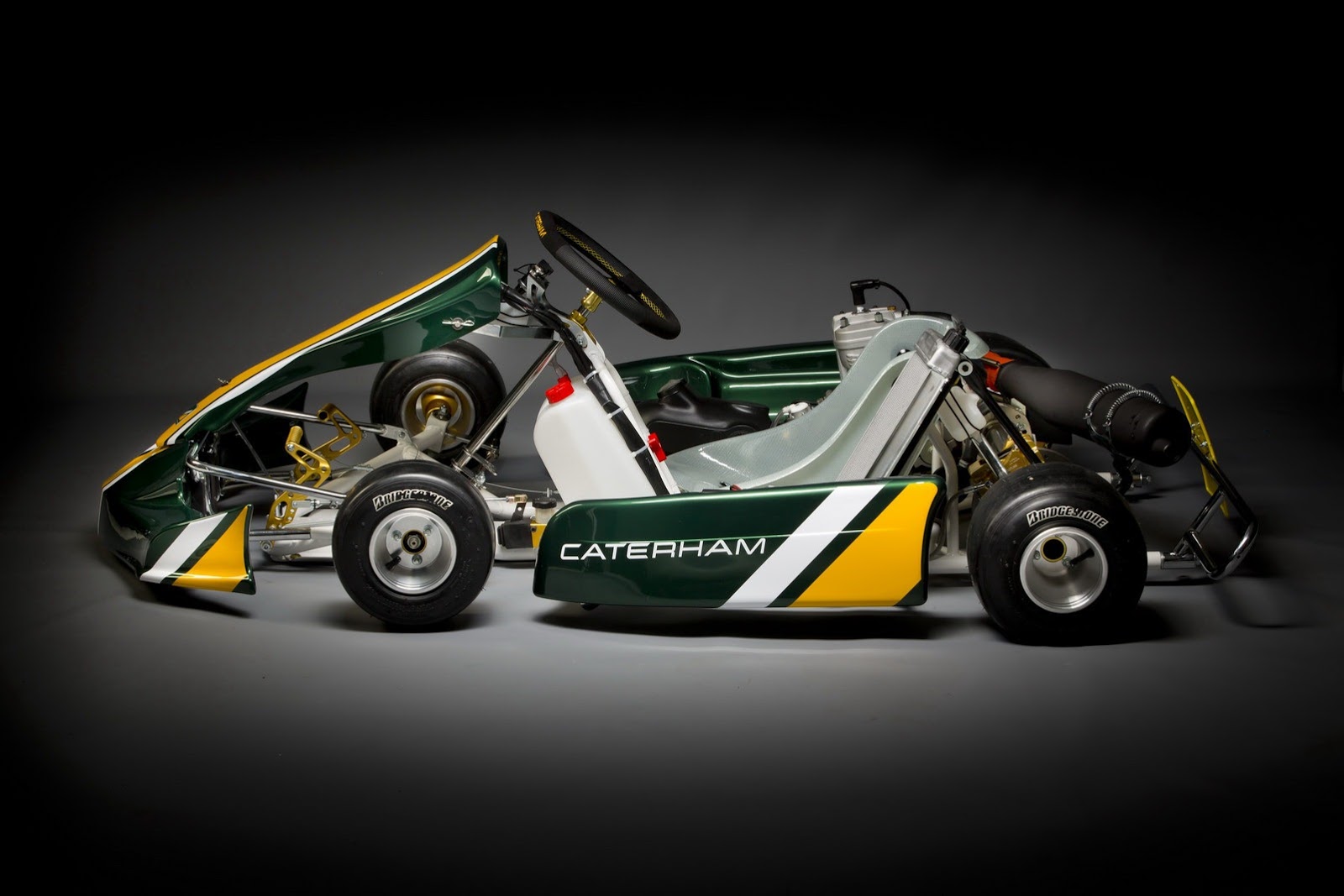 The price is roughly 8.000 USD before taxes. That actually makes things a bit disturbing since a lot of second hand cars can be acquired for that money.

Striping them out and beating the life out of it on a track shouldn’t be too expensive. Caterham do fight back with the rest of the program.

There’s no warranty as such but you do get a ARKS race license guidance, entry to a six-event season, technical support throughout, a paddock trolley and, of course, the CK-01 kart itself. 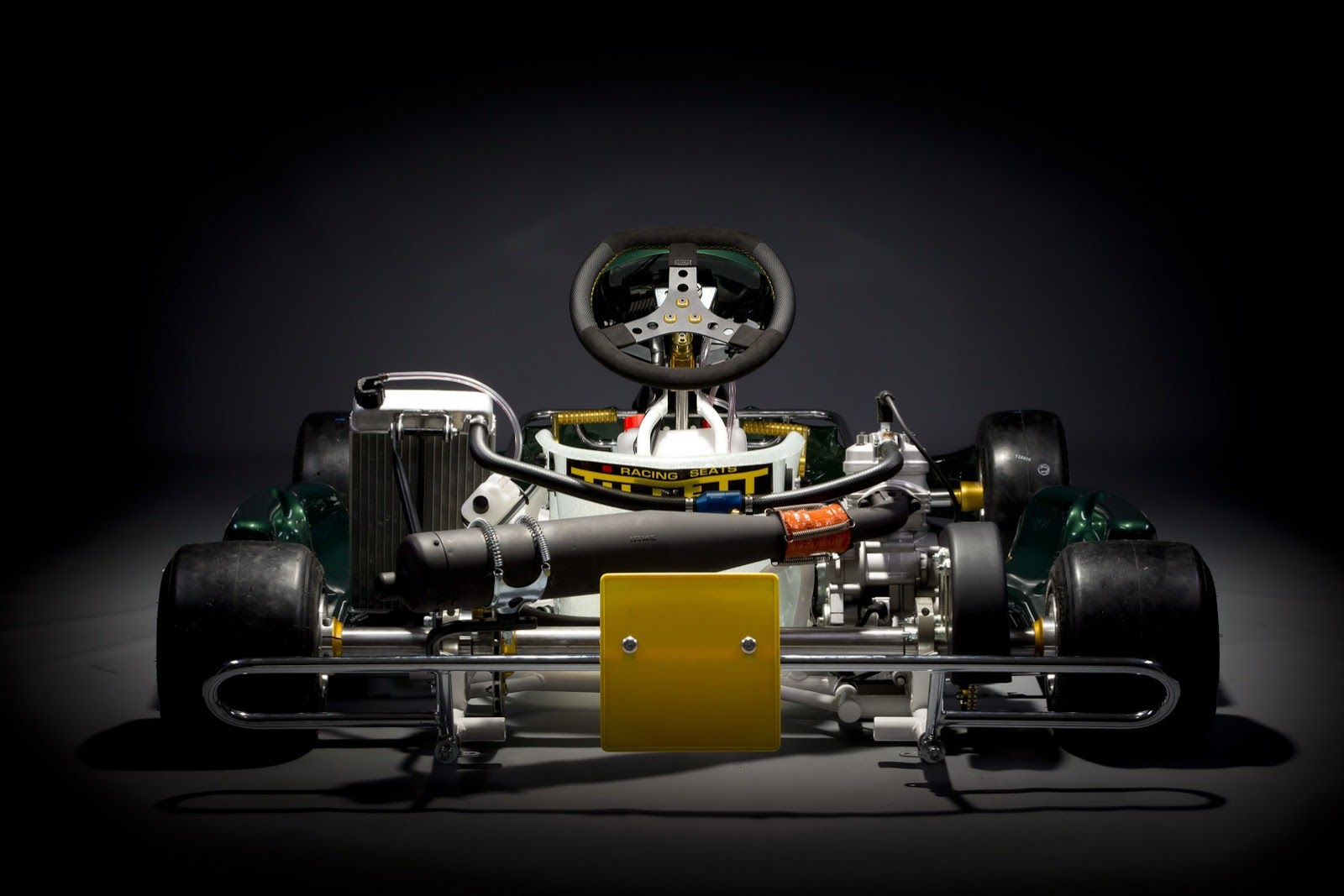 It’s starting to sound like a great deal. You’d also be one of the first to participate in a project that brings back motorsport to the people.

That’s perhaps what matters more than anything else in a world that’s so bothered about carbon emissions and fuel economy.