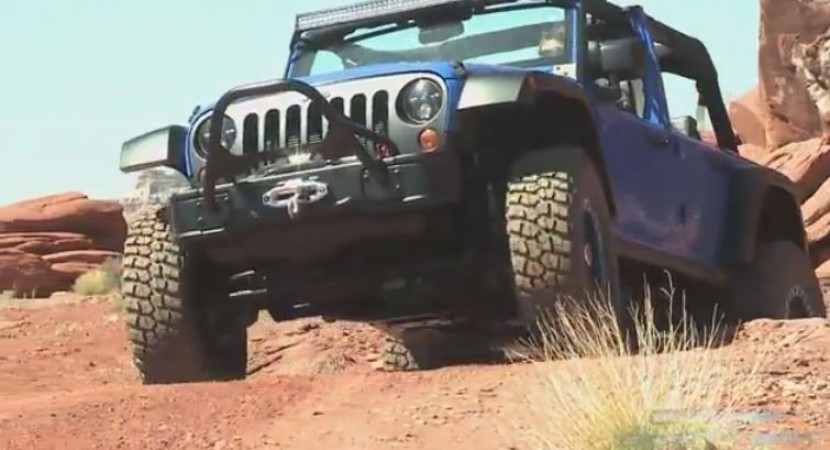 Now at its 48th edition, the Jeep Easter Safari is a well known place of gathering for all things off-road, even if most are Jeeps.

As tradition calls, the American car maker was there in force, presenting awesome builds of their most successful vehicles. 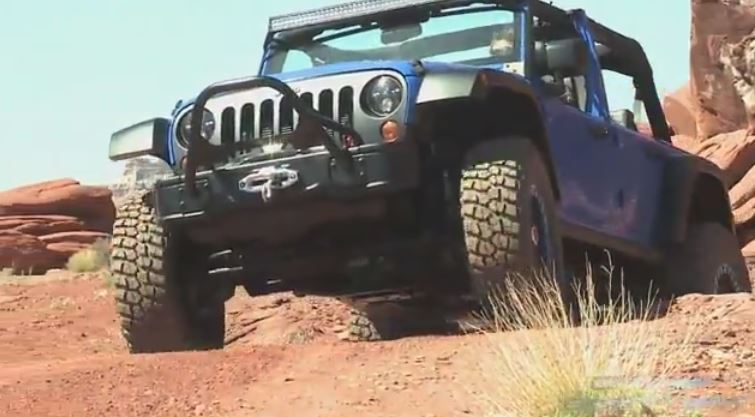 The Wrangler, Cherokee and Grand Cherokee are the main protagonists of this show, wearing all sorts of Mopar designs and performance improvements. The collaboration between Jeep and Mopar has managed to create over 40 vehicles so far, and with things going so well, many more will follow. 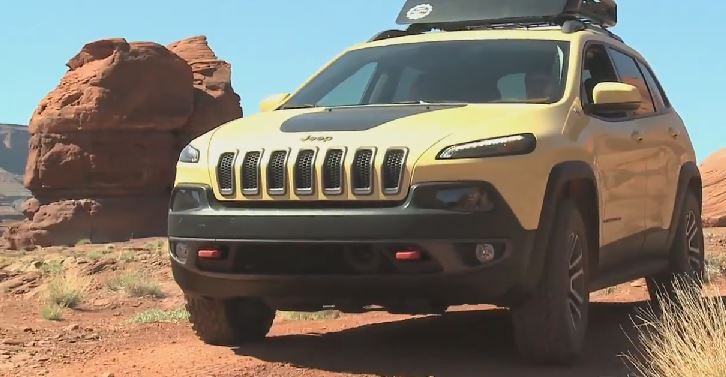 The first day of the event was recorded and is already available for us. Six Jeeps were taken out into the wild and let loose, demonstrating how well they perform on the terrain they were designed for. Even as stock, they are awesome beasts on rough terrain, but for more info, watch video below.