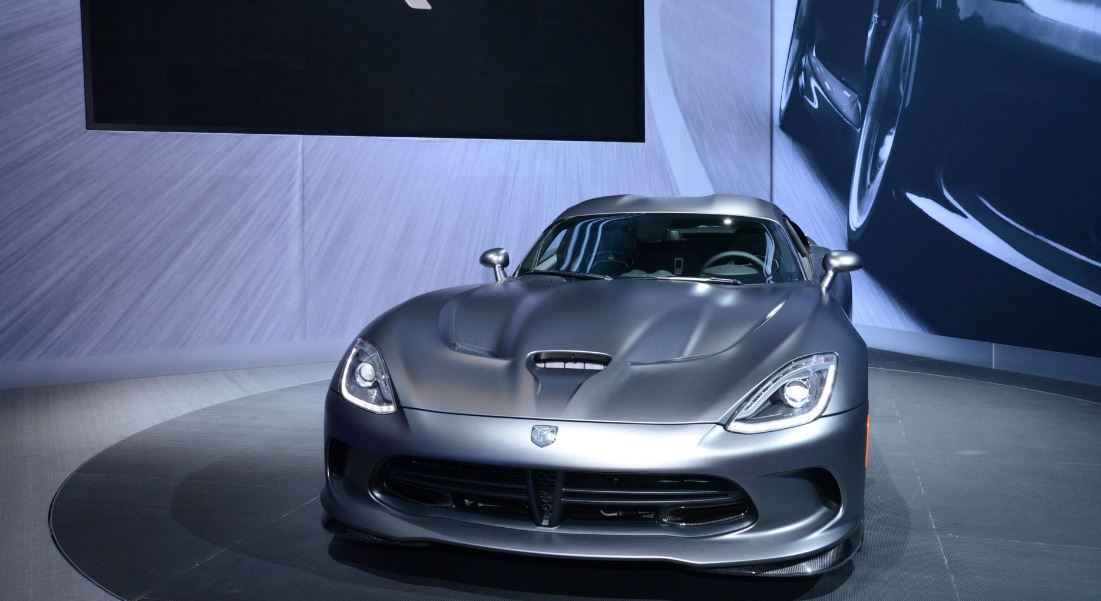 One of the main attraction of the 2014 New York International Auto Show so far must definitely be the SRT`s Viper GTS Anodized Carbon that has been equipped with the Time Attack package.

The SRT Viper GTS Anodized Carbon Time Attack is based on a Metallic Mate color at the exterior, along with some fine cool tweaks like carbon fiber at the rear spoiler and a two-piece splitter at the front.

Ralph Gilles, the CEO and the president at SRT stated in an interview that the Time Attack was well received with its Metallic Mate color at the exterior.

Apart from the particular thing that the Viper GTS sits on some fine forged aluminum wheels with Pirelli P Zero Corsa tires, the super-sport car features great touches inside too.

We are talking about some changes that concern Nappa leather along with Alcantara sport seats, an accent stitching coming in orange, carbon fiber trims with the same orange color around the air vents.

No news on the price tags so far, since the supercar will be built in only 10 units. 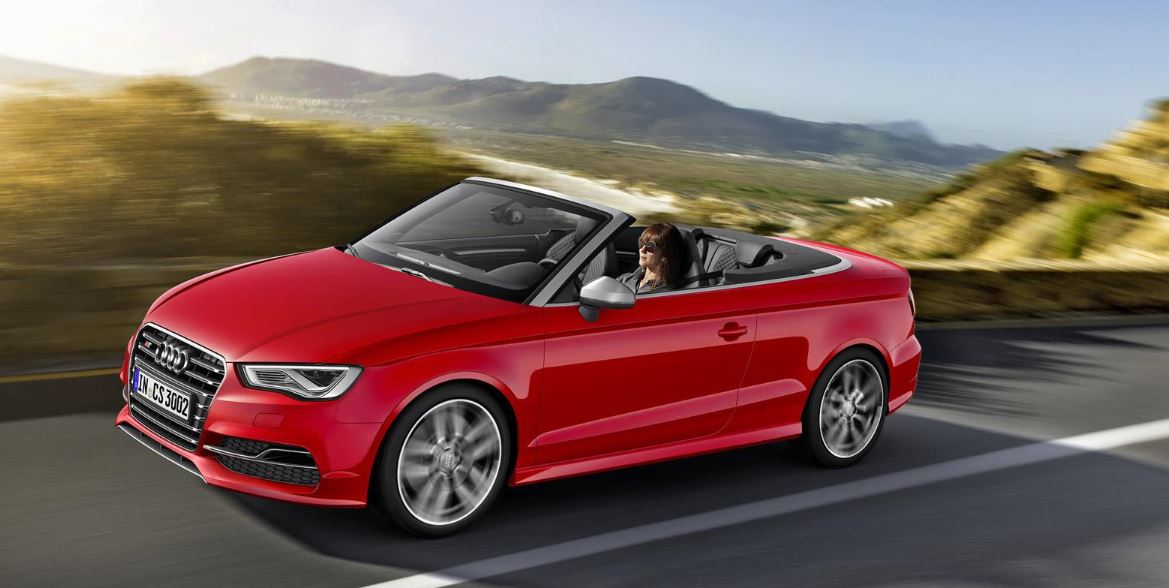 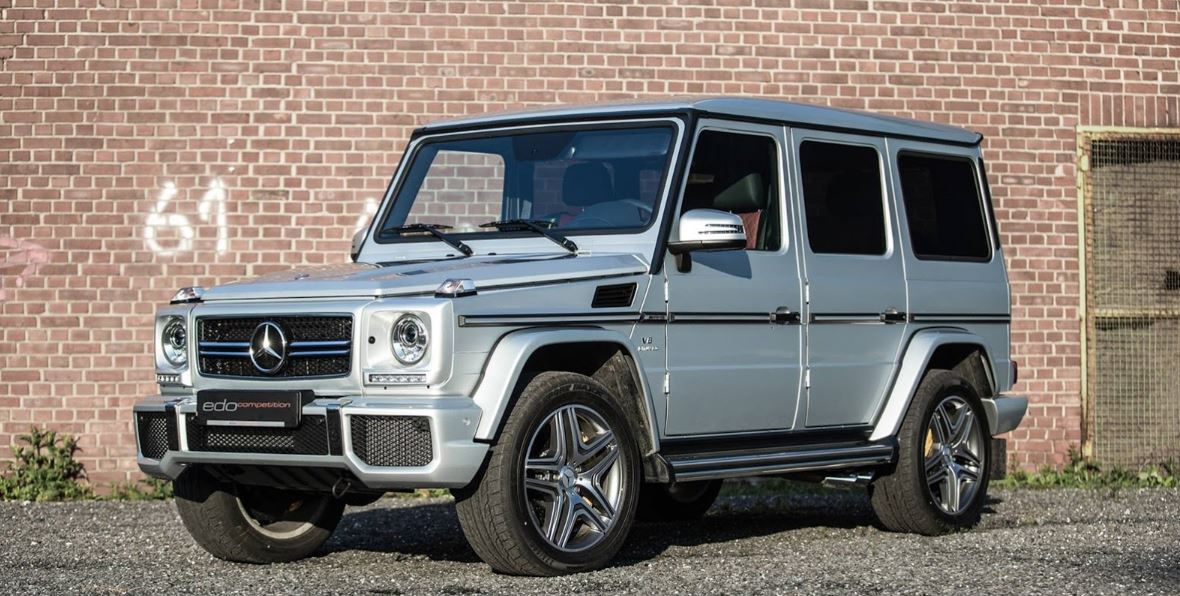 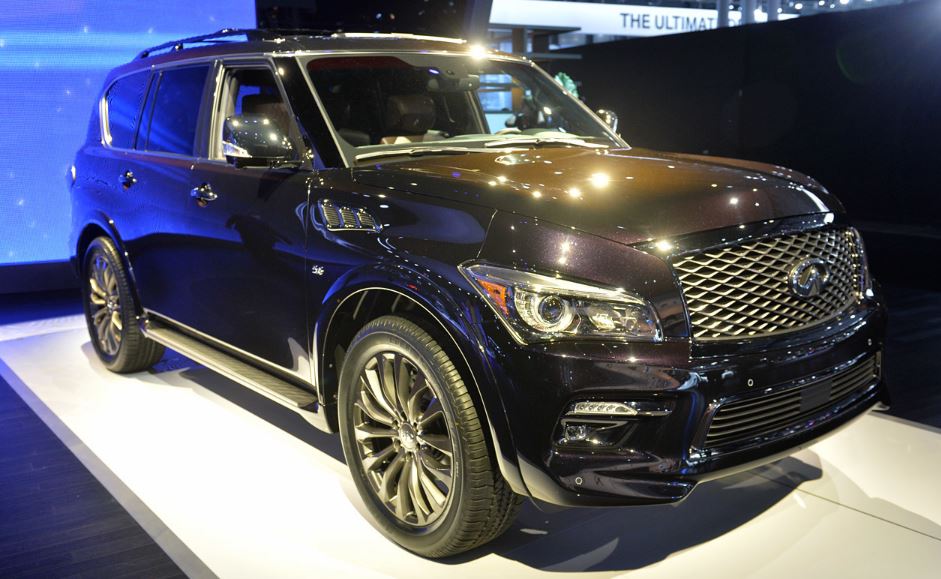