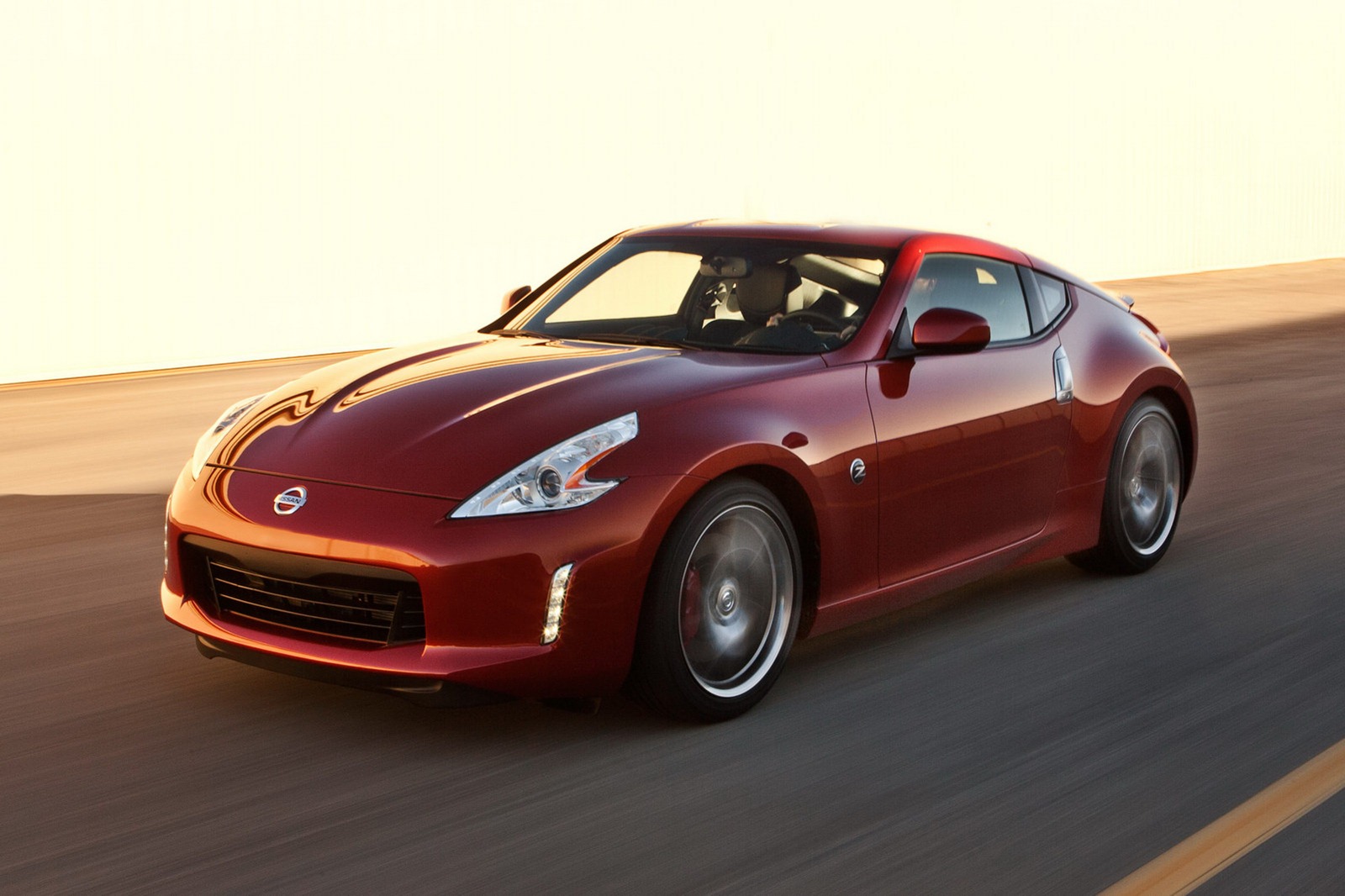 Nissan released official pricing for the 2014 model year 370Z Coupe and we have some good news. The Japanese company prices the model from $29,990 which is about $3,000 less than the current version.

The range-topping 360Z Coupe Nismo receives a Manufacturer’s Suggested Retail Price of $43,020 while the Roadster version starts from $41,470 and goes up to $45,470 for the Touring model equipped with a seven-speed automatic transmission.

“This spring, Nissan repositioned the price on seven core models with an aim to broaden the reach of customer consideration during online shopping and research,” says the company.

You can check the full pricing list for the 2014 Nissan 370Z below.