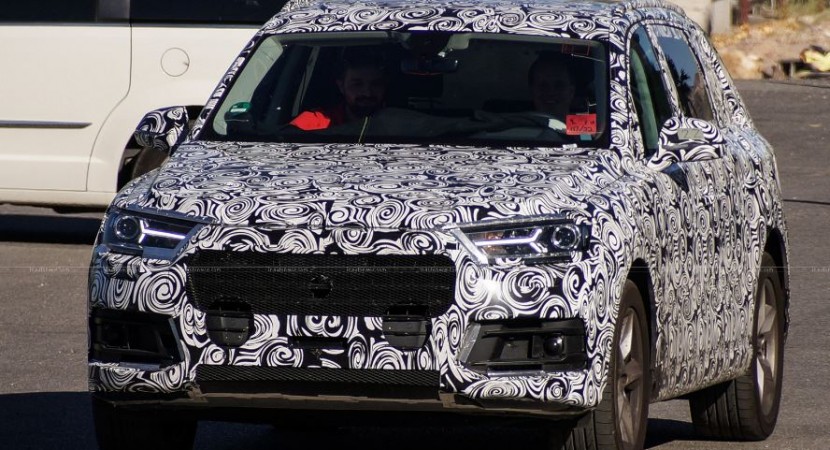 The development of the next-generation Audi Q7 was long-rumored and now we have the chance of seeing the actual 2015 model in some spy shots, with the car running some tests before final launch in 2015.

The 2015 Audi Q7 caught while undergoing some road tests near Nurburgring, with the sports car wearing some consistent camouflage, which is a clear indication that the Q7 is coming big style with big changes. 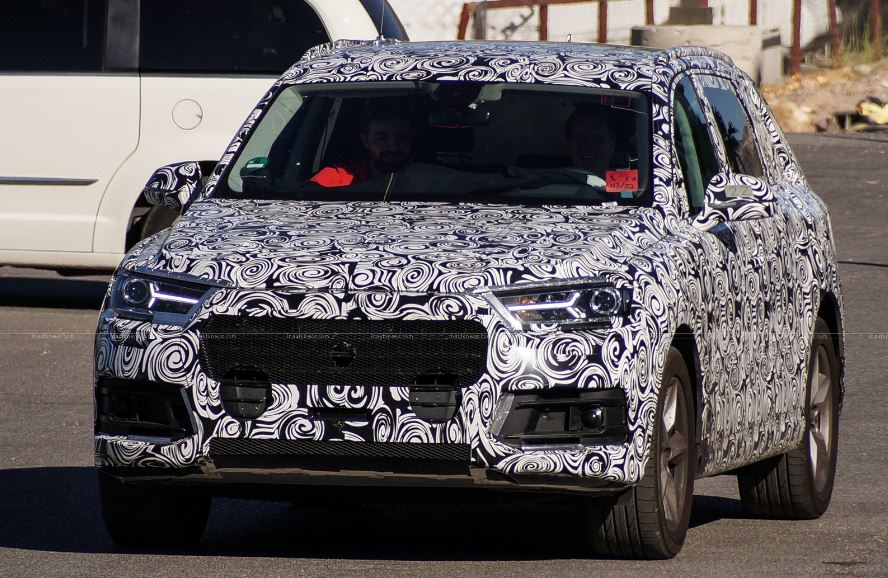 In terms of design features, it seems that the 2015 Audi Q7 will sport interesting tweaks taken from other new models, also coming with an additional of 400 kg to its overall measure. 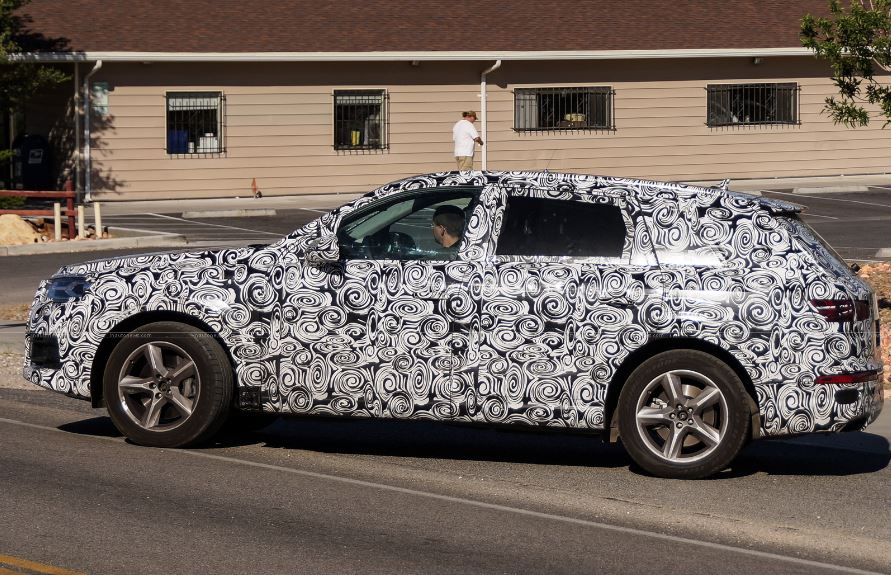 The front of the 2015 Audi Q7 is also changed, as the model will come with a shorter front overhang and beefier fenders than the present model. 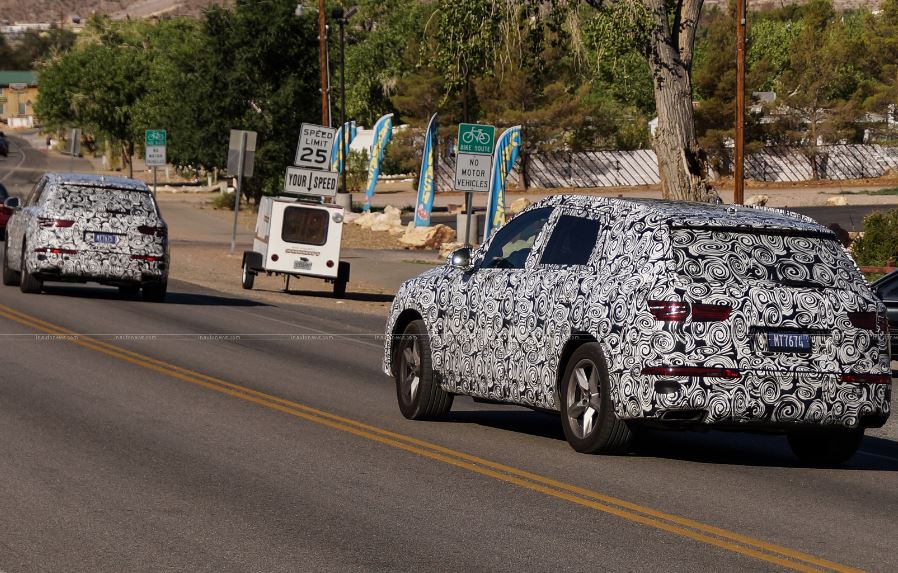 As far as the power under the hood, the 2015 Audi Q7 will sport improved performance, sharing its unit with the next-gen Bentley SUV.

For the moment however, the details list is rather limited, but we should know more about the 2015 Audi Q7 this fall, when the model will be launched at the 2014 Paris Motor Show.