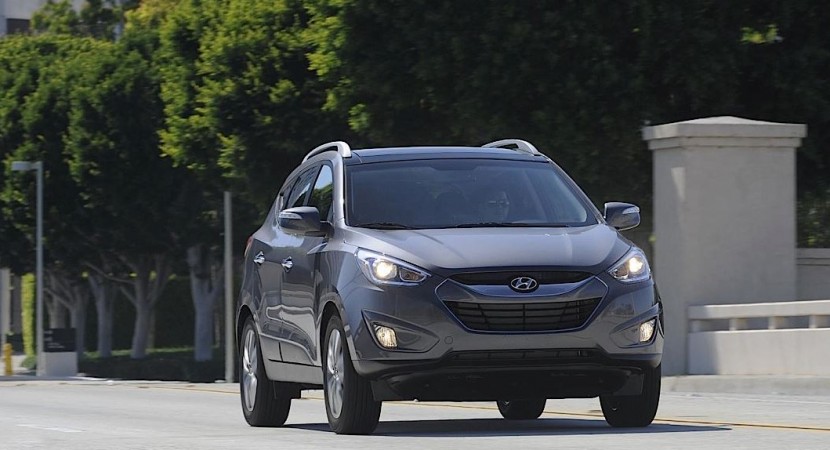 The Hyundai South Korean automaker has recently sent the 2015 Tucson in the United States, the model being priced from $21,500.

The crossover lovers all over the US will now have the chance of purchasing the lovely 2015 Tucson from the base price of just $21,500 once it will hit its dealerships all over the country.

The 2015 Hyundai Tucson will be offered in in two trims, the GLS as well as the Limited trim level, both offering a great deal of equipment outside, inside and under the hood.

Inside, the 2015 Hyundai Tucson will tweak Bluetooth and iPod connectivity, CD and MP3 playback, AM, FM, Sirius XM radio, auxiliary input and much more. 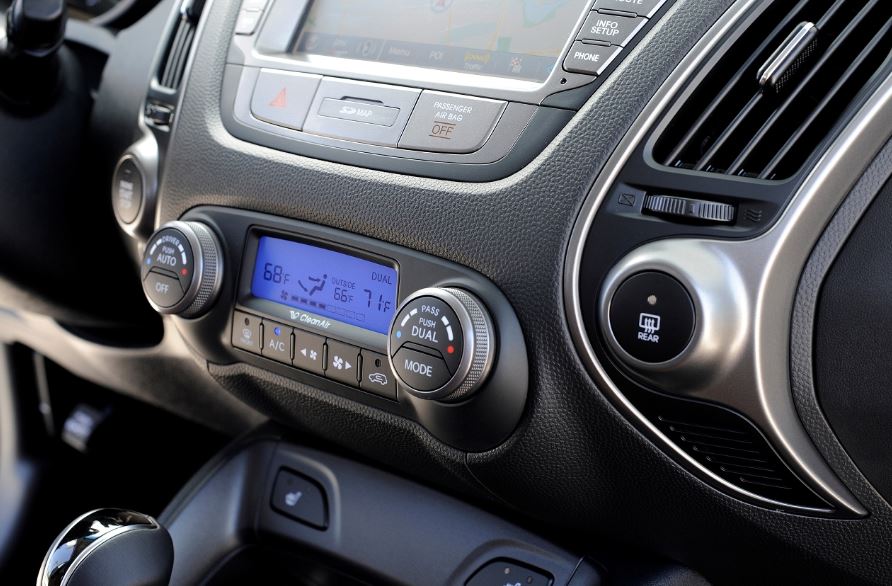 More than that, the 2015 Hyundai Tucson will also enhance Traction Control System, the front, the front side impact and side curtain airbags with rollover, or the tire pressure monitoring.