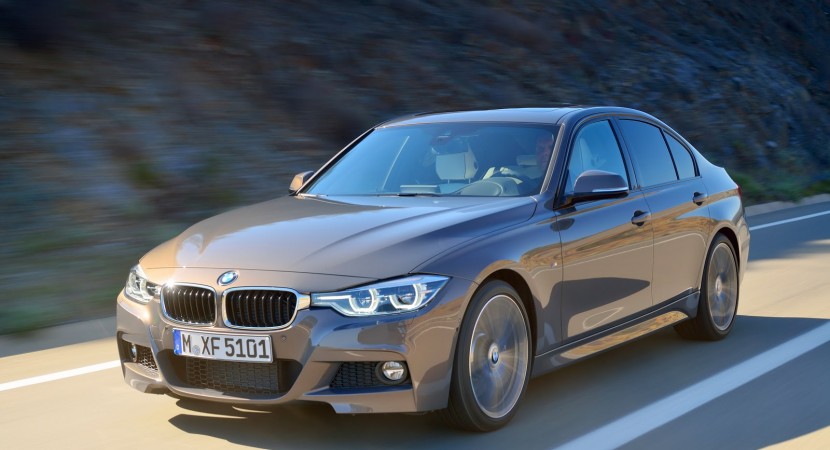 BMW finally decided to reveal the new 3-Series facelift, a long-awaited model that comes with a series of styling and performance improvements. Looking from distance, you won’t see many changes, but get closer and you will notice the revised bumpers, tweaked headlights, new wheel designs and revised air intakes.

Under the hood, BMW fitted improved engines with outputs between 136 hp to 326 hp. A total of eleven units are available, a new addition being the 3.0-liter six-cylinder engine that has 326 horses and 450 Nm of torque. It will be found on the BMW 340i and has a standard eight-speed Steptronic gearbox. Accelerating from 0 to 100 km/h takes 5,1 seconds with a top speed limited at 250 km/h. For those of you that want an eco-friendly model, there will be the BMW 330e plug-in hybrid with 252 horsepower and an average fuel economy of 2,1 liters/100 km. In terms of comfort and style at the interior, BMW comes with new trim and inserts, revised materials, LTE connectivity and other minor tweaks. Pricing for the new BMW 3-Series will be released soon, before it goes on sale later this year. 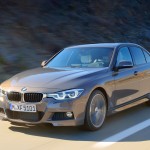 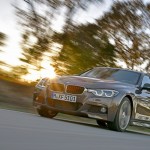 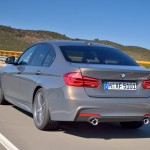 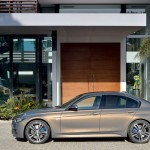 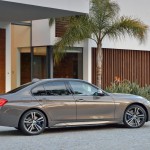 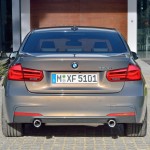 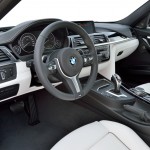 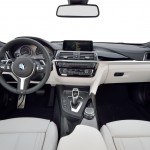 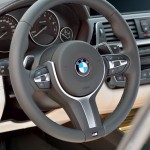