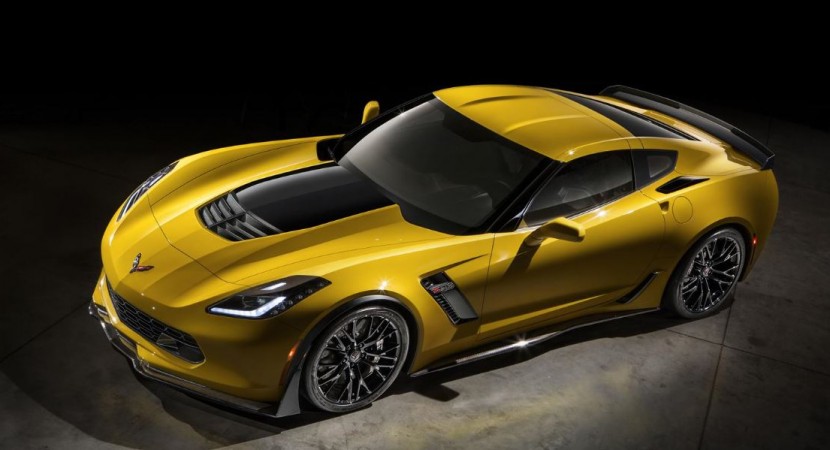 The Chevrolet North American based car manufacturer has recently announced the prices for the 2015 Chevrolet Corvette ZO6 in Europe, where the model will become available at its dealerships, starting next spring.

Surprisingly, the 2015 Chevrolet Corvette Z06 will cost a lot in Europe, as opposed to its price tags on the North American market, and that due to high handling and delivering fees. 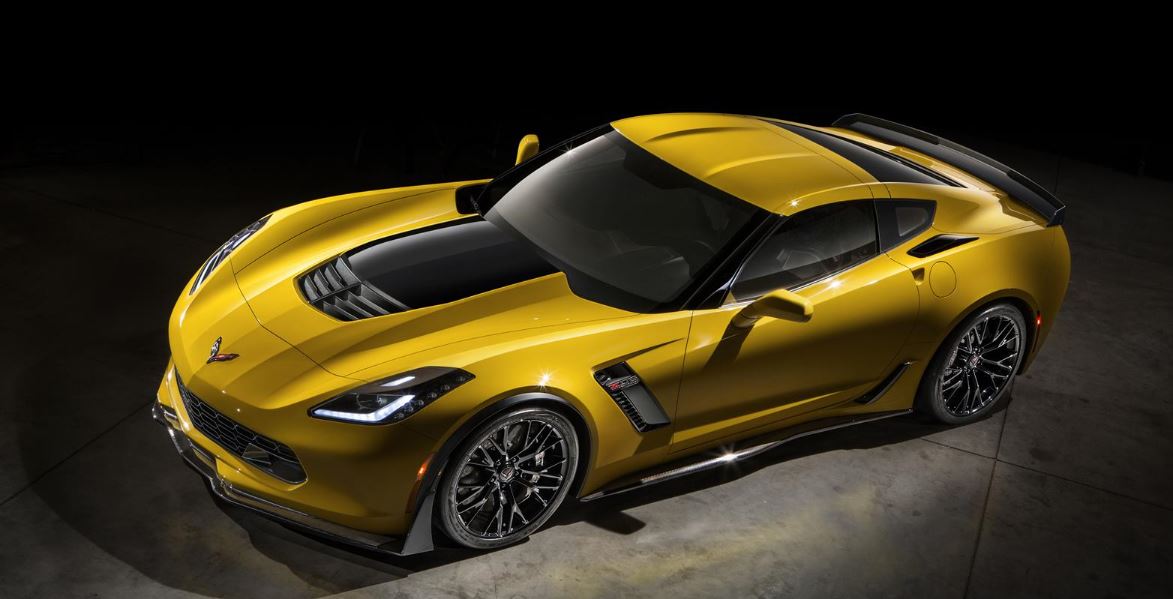 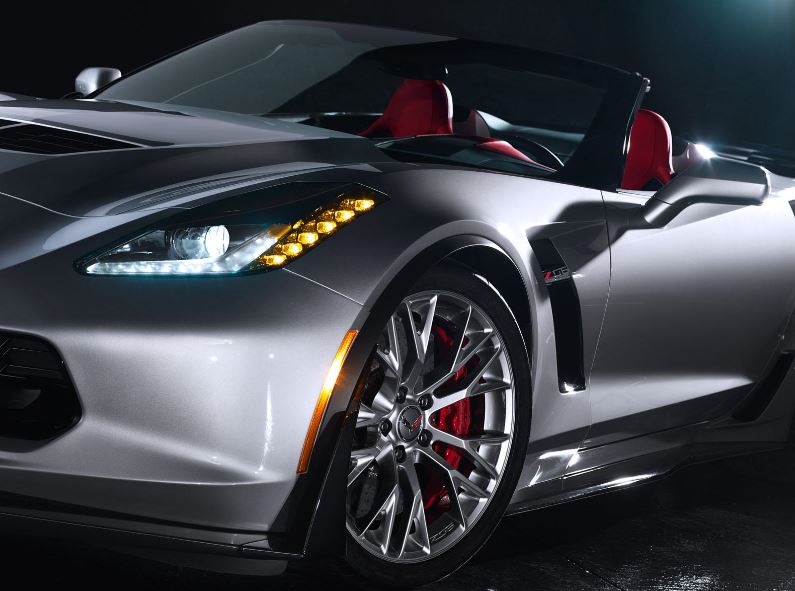 For that kind of money, you will get a 6.2-liter V8 supercharged unit under the hood, which develops 650 horsepower and 881 Nm of torque, while hooked to the standard 7-speed manual transmission. The 8-speed automatic transmission, can also be bought as optional. 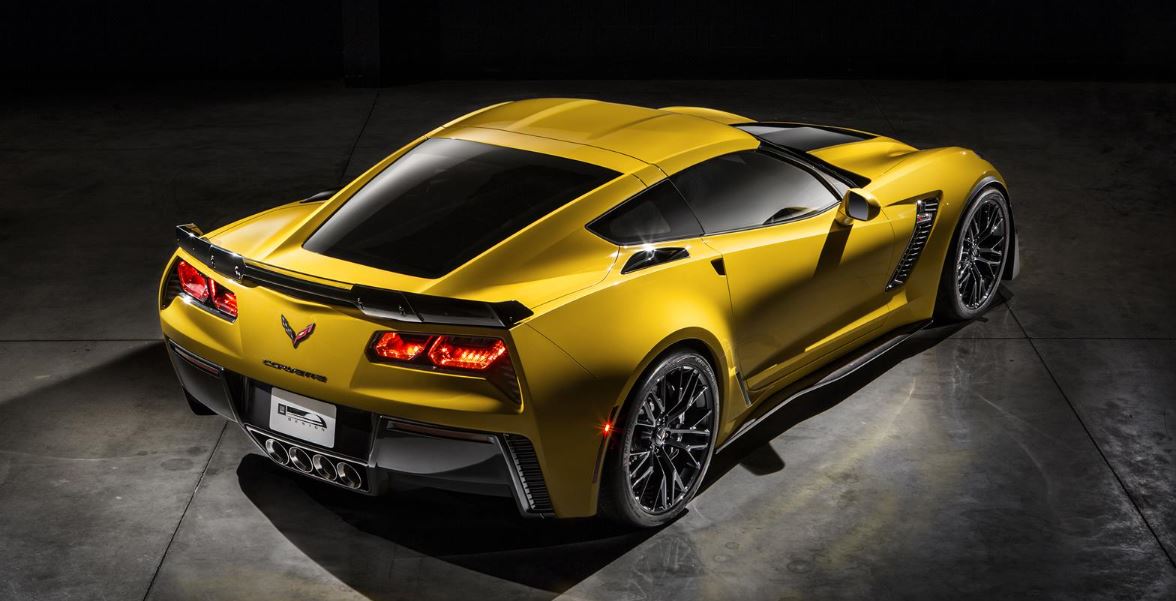 Add the Z07 Performance Package and you will end up spending an extra 16,780 euros. But from my point of view, this is worth buying. 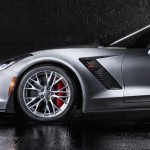 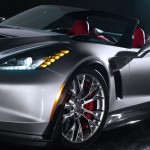 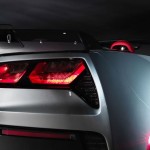 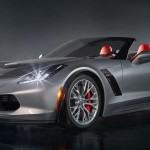 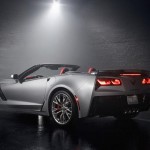 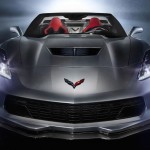 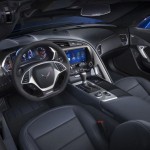 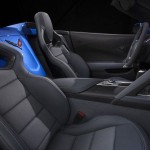 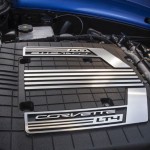 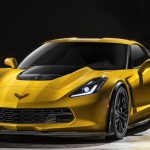 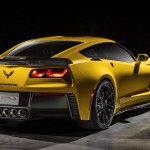 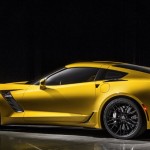 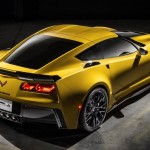 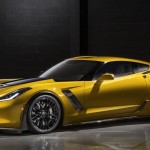 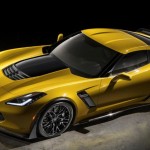