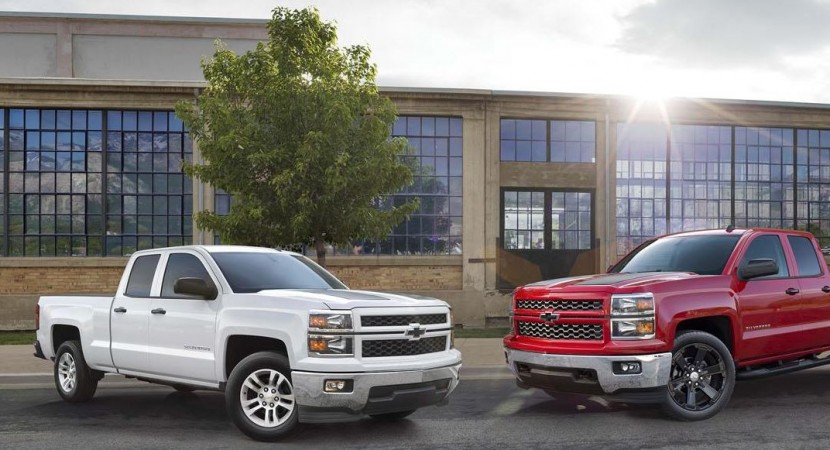 The Chevrolet North American based automaker has just announced the availability of the model on the market, starting this September for the double-cab version, while the crew-cab variant will hit dealerships at the beginning of October.

The 2015 Chevrolet Silverado Rally Editions will thus come in two body styles, the vehicle receiving the black mirror caps, the black handles at the doors, the black body stripes, or the black bowtie emblems.

The 2015 Chevrolet Silverado Rally 1 Edition will also be shoed with the company`s 17-inch aluminum wheels in black finish, as well as a locking rear differential, or the rearview camera.

The 2015 Chevrolet Silverado Rally 2 Edition will add the 22-inch black alloy wheels and tubular side steps, to the aforementioned features.

Both Rally Editions will also get the remote starting system, the dual zone climate control, or the power driver`s seat.

We should expect more details concerning the power under the hood in September, where the 2015 Chevrolet Silverado Rally Editions will first become available on the market.