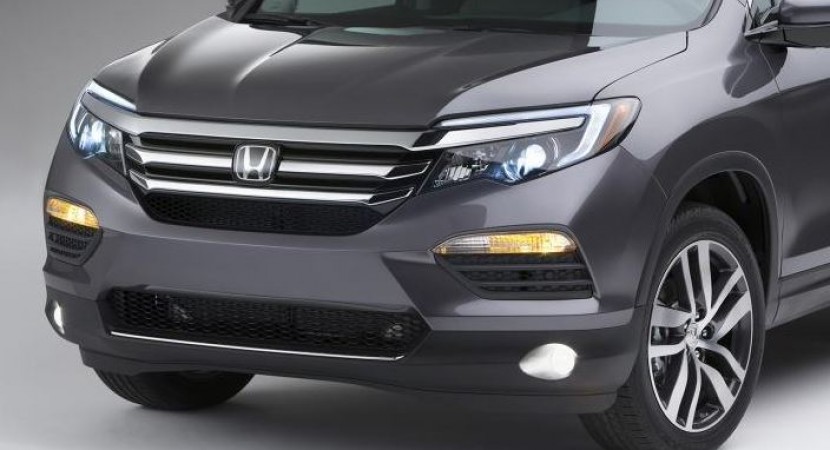 Here we are with the starting of the 2015 Chicago Auto Show, an important event which brings together the latest innovations in the auto industry. The event was also an important opportunity for the Honda Japanese carmaker to officially unveil the long-expected 2016 Honda Pilot.

The 2016 Honda Pilot now looks hotter, with a fresh body language which brings new body elements, like the front fascia, a wider chrome grille, revised LED taillights, longer doors at the rear as well as a roof spoiler. 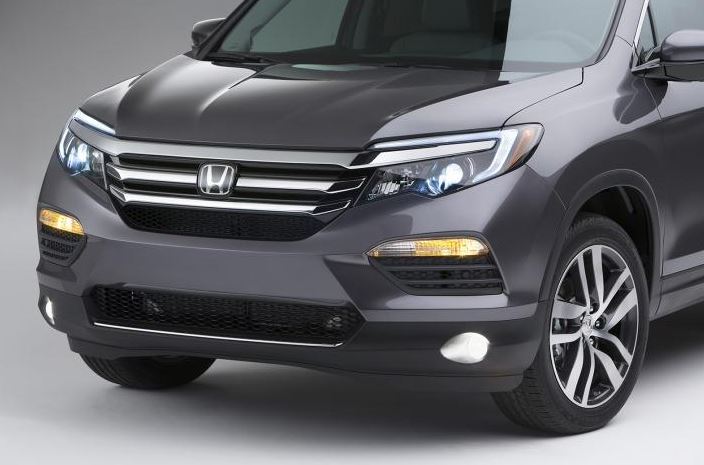 Everything is changed, even the interior, which is now tweaked with a lot of high-tech gizmos, such as USB Connectivity, the new and wider touch screen display with infotainment system, while the overall look of the cabin is also fitted with high-end materials. 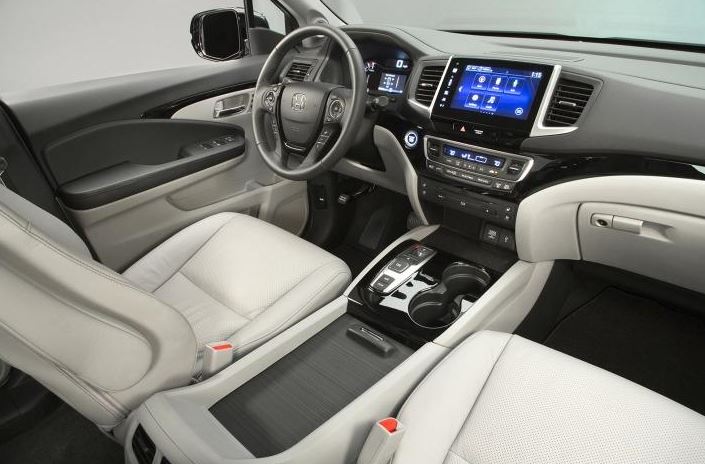 Under the hood, the 2016 Honda Pilot is packing a 3.5-liter i-VTEC V6 unit, tweaked with the latest stop system, which automatically shots down the engine while stopping at the traffic lights, for instance. The engine is hooked to a standard six-speed automatic transmission, or the optional 9-speed automatic. 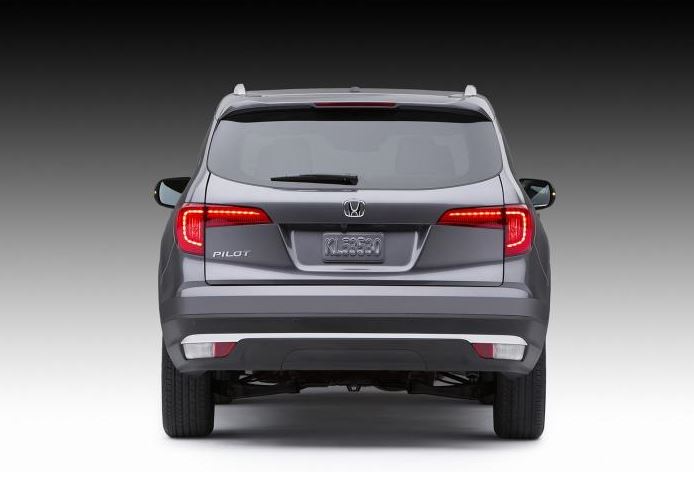 Concerning the performance and the pricing details, there are no fresh news, but soon enough, after the event, the carmaker will announce further details. 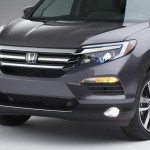 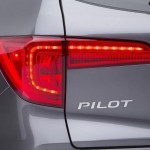 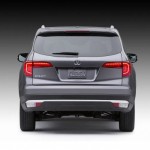 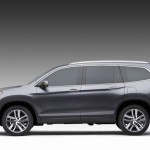 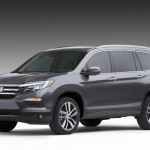 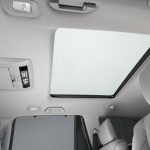 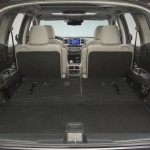 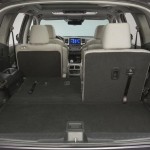 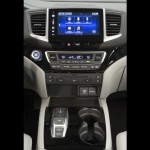 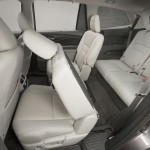 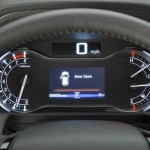 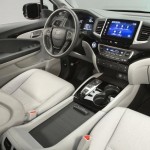 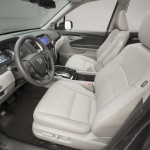 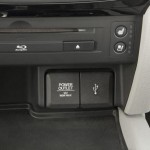 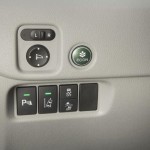 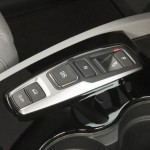 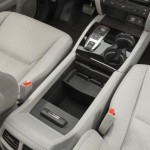 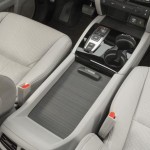