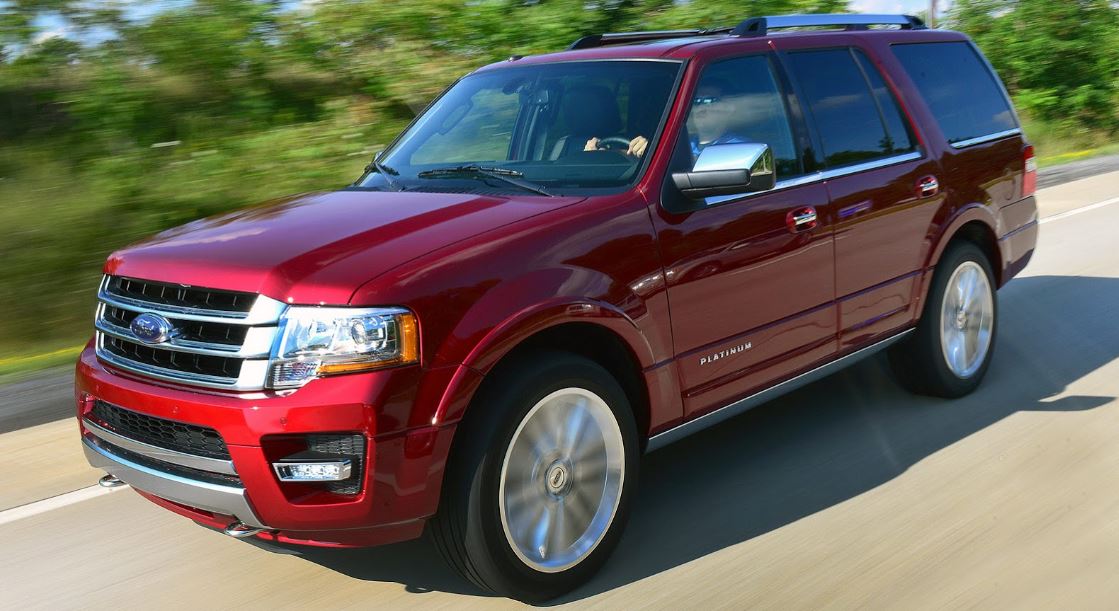 The Ford automaker has just launched a new set of photos with the 2015 Expedition model, the SUV also coming in some details concerning performance and features inside.

As seen in the photos, the 2015 Ford Expedition is putting out the top Platinum version which will receive a lot of interesting features inside.

The cabin of the 2015 Ford Expedition is all wrapped in leather, with Ebony and Agate Gray accents, red wine color with tuxedo stripe accents and much more.

Under the hood, the 2015 Ford Expedition is also changed, receiving now a 3.5-liter turbocharged V6 EcoBoost unit, replacing the 5.4-liter V8, which used to develop 310 horsepower and 365 lb-ft of torque.

The new unit is now outputting a total of 365 horsepower and higher 420 lb-ft of torque, being hooked to a 6-speed SelectShift automatic transmission.

In terms of fuel efficiency, the Ford automaker states that the 2015 Ford Expedition would be the “most fuel-efficient Expedition ever”, without revealing some exact figures.