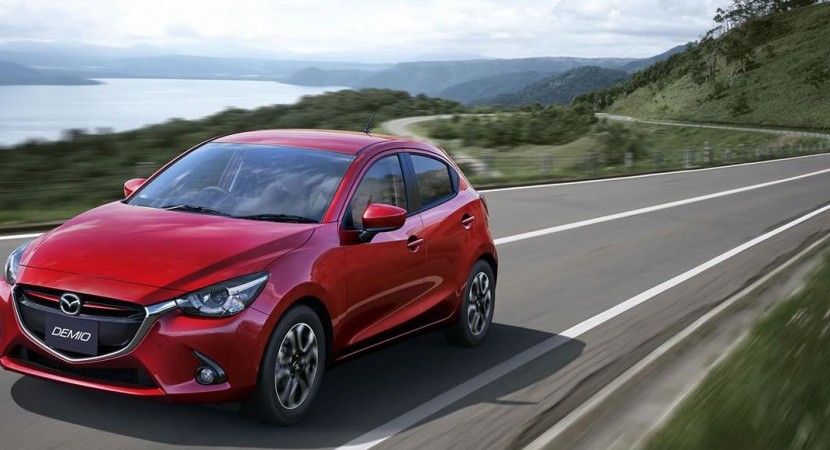 The fresh 2015 Mazda2 / Demio has finally made its official debut, the Japanese automaker launching the model in some an appealing videos, showcasing the design and the performance of the car.

Thus, as seen in the videos, the 2015 Mazda2 / Demio is coming with the Kodo design body, just like its older bigger brothers, the Mazda3 or the Mazda6, while inside the cabin things are kept rather simplistic. 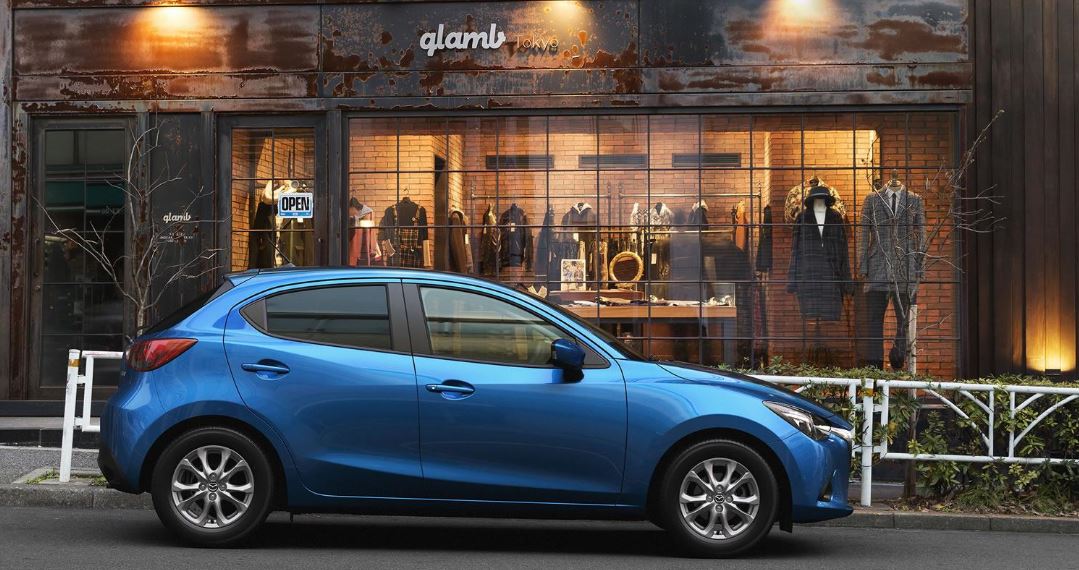 All engines will be hooked to a manual or an automatic transmission, the model being launched first in Japan, this autumn, while in Europe, the 2015 Mazda2 / Demio will get its chance at the 2014 Paris Motor Show, in October.