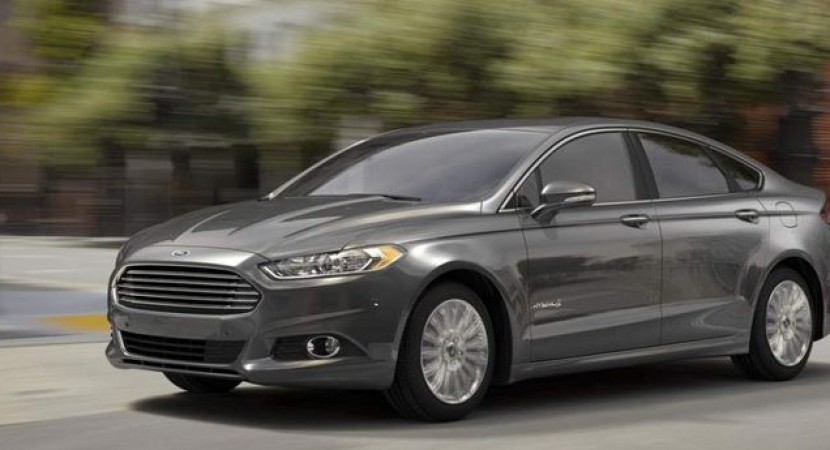 Ford released official details on the 2015 model year Fusion. The American sedan benefits now from a smaller 1.5-liter EcoBoost which means that the slightly larger 1.6-liter alongside the six-speed manual transmission are no longer available.

Of course, the aforementioned features come with the base model while the better-equipped SE variant gets six-way power adjustable passenger seat.

The higher-grade models benefit from more and more equipment with all-wheel drive being offered on the top-of-the-range Fusions. Pricing details on the 2015 Ford Fusion will be released soon.