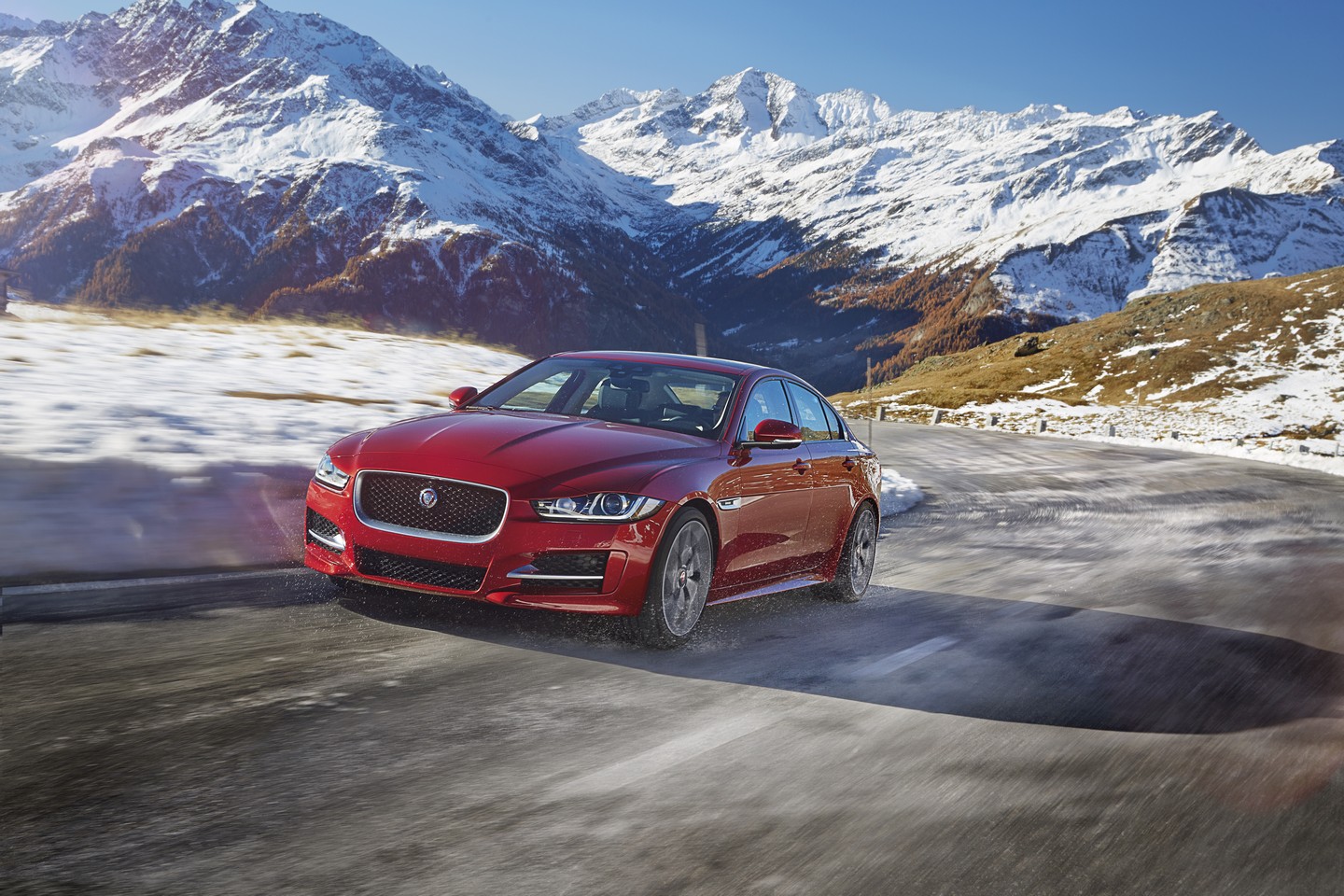 Jaguar first presented the 2017 Jaguar XE in Europe about a year ago but this is the first time the model set foot at an international auto show, in this case, at the 2015 Los Angeles Auto Show.

Along with its official presentation, the new 2017 XE has been also announced with prices in the US, once it will become available next year.

The 2017 Jaguar XE stands on the carmaker`s new aluminum-intensive platform, which is 75 percent pure aluminum. This means that the model is extremely lightweight, especially since it also uses a special alloy, the RC 5754, which is nothing more than a recycled material, lighter than aluminum itself. Together, they form a solid and lightweight structure.

In the engine department, the XE will come with three powertrain configurations. The XE 25t for instance comes with a 2.0-liter four-cylinder unit, with 240 horsepower and 340 Nm of torque, with the sprint from 0 to 100 km/h done in 6.5 seconds.

Finally, the XE 20d uses a 2.0-liter turbocharged diesel flat-six engine, developing 180 horsepower and 431 Nm of torque, with an acceleration of 7.5 seconds. This one here is set to be the most efficient from the entire lineup.