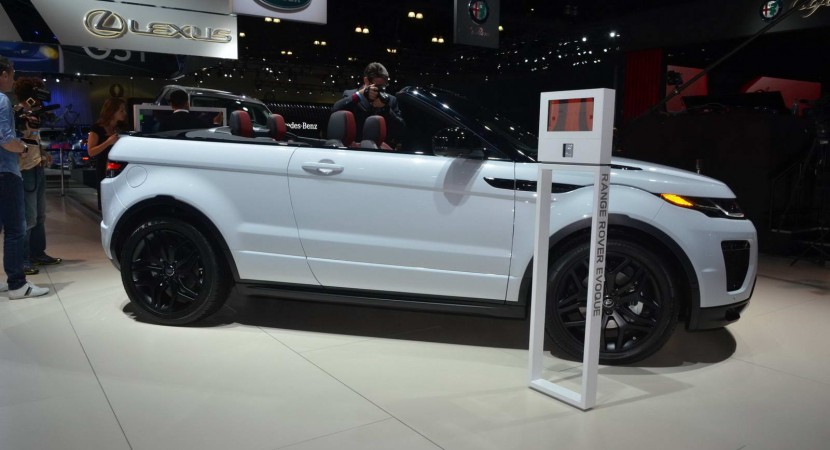 I have never thought that Land Rover would come up with a convertible version of the gorgeous Range Rover Evoque, but the impossible became possible, as the model has recently popped-up at the Rover`s stand in Los Angeles.

I have to admit that it looks pretty daring and quite challenging, more challenging than seen in the first renderings launched online a couple of months ago. But so far, the company`s smallest SUV has received positive reviews.

Even if we have to get used to the name, Evoque Convertible, chances are that this model will be a real success from the start, being aimed especially at the young drivers all over the world, especially since it wears the same body language.

Apart the soft-top, the Range Rover Evoque Convertible remains pretty much the same, still mentaining its sporty look and elegance. And let`s not forget that there is plenty of space inside as well, the roof not restricting the cargo capacity at all.

Under the hood, the Range Rover Evoque Convertible will receive the 2.0-liter turbocharged petrol engine in the U.S., with 237 horsepower, hooked to the new nine-speed automatic transmission which sends the power to all wheels. The model will hit US dealerships in spring, next year and will be offered from $50,475. 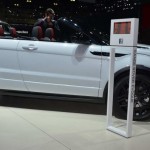 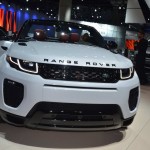 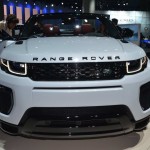 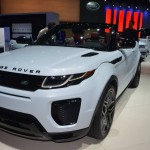 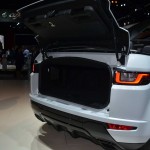 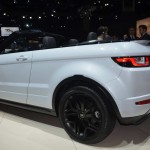 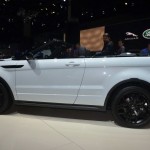 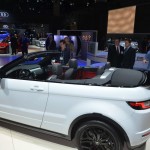 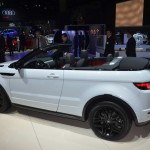 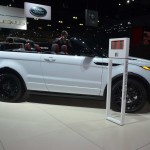 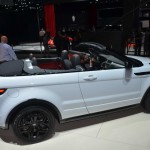 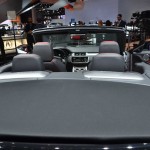 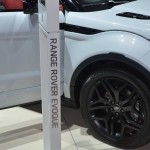 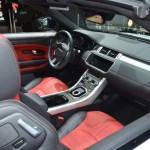 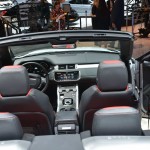 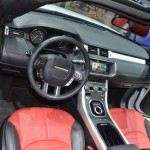