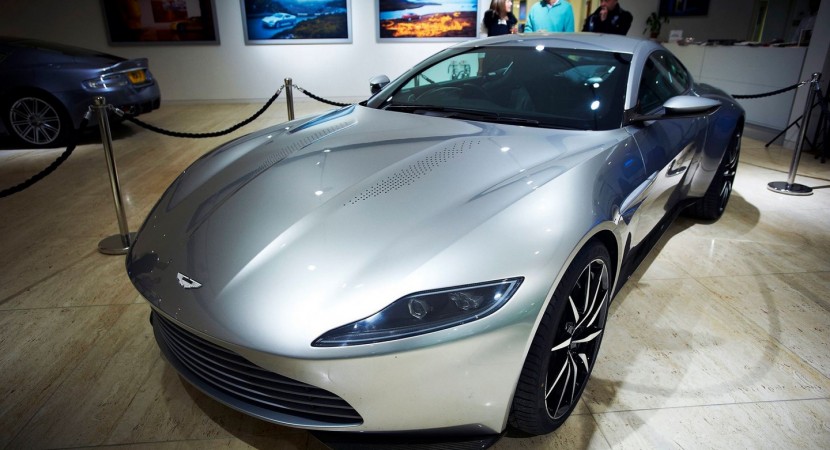 James Bond`s exquisite Aston Martin DB10 concept has landed in Los Angeles for an official display, however, the model is so rare and exclusive that only ten units were built.

All ten Aston Martin DB10 were built for the James Bond`s latest series “The Spectre”, some of them being destroyed during filming. This one seen here is indeed special with its sleek design, which will lead the way for future Aston Martin models.

As we can depict from the photos, Aston Martin has adopted a completely new design language, beneath the skin standing the car`s new platform, which will also be seen on the upcoming DB11, as well as Vantage V8. Inside, the model will also be an inspiration for the new models, coming with the latest technology.

The future Aston Martin DB11 is set to arrive next year and chances are we might see a 4.0-liter twin-turbo V8 engine under the hood, which is shared with the Mercedes-AMG. Later on, a V12 twin-turbo will join the club. 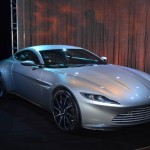 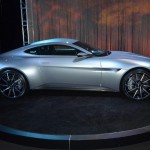 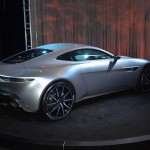 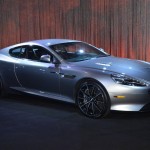 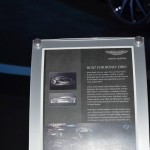 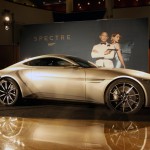 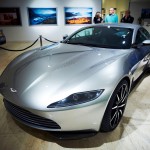 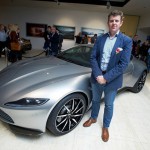 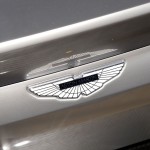 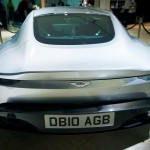 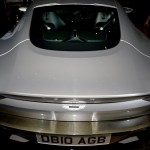 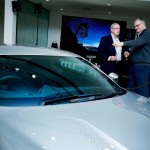 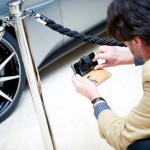