Home
Lexus
2015 Lexus IS Packed with Updates Inside 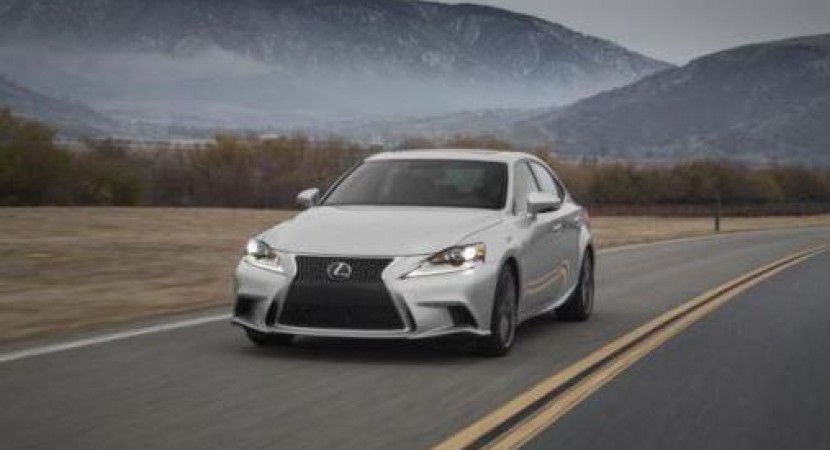 The Toyota`s subsidiary Lexus has officially confirmed that the upcoming 2015 Lexus IS would be coming with some basic updates at the exterior and under the hood, while most of the changes would be made inside.

The 2015 Lexus IS is coming thus with LED fog lights outside, while the cabin is tweaked in piano black accents on the instrument panel as well as on the window switches. 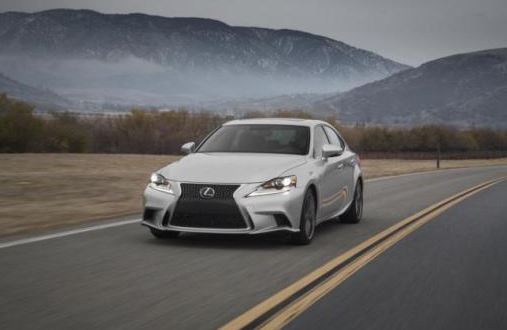 More than that, the 2015 Lexus IS will be also getting the Stratus Grey interior color, along with high-tech features like Siri Eyes Free compatibility, or the Lexus Enform Remote system which lets you control the car`s inside functionalities with the help of a mobile application.

Under the hood, the IS`s engine lineup will be completed by a 2.5-liter V6, developing 204 horsepower, while the higher 3.5-liter V6 unit will output a total of 306 horsepower.

Other details in terms of performance remain unknown for the moment, but expect fresh info soon enough.