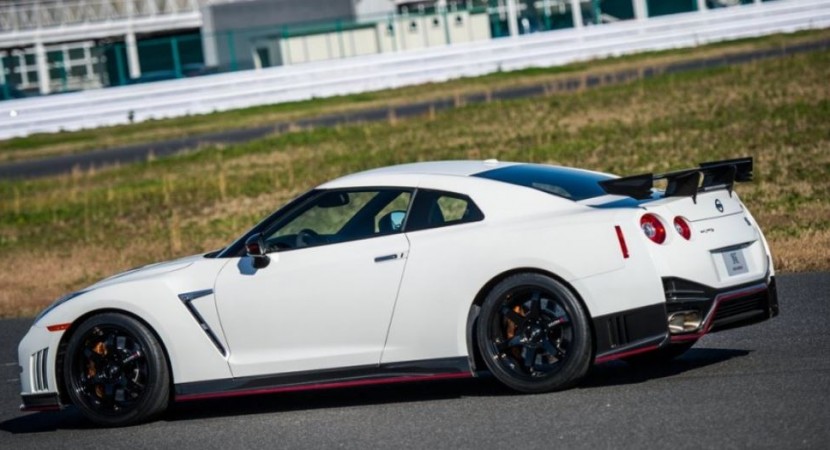 Perhaps the price is justified by the power that the car is producing. After all, we are talking about a turbocharged V6 hooked to a 3.8-liter unit, developing a mastering 600 horsepower.

While developing the massive 463 pound-feet of torque, the power itself is also given due to the car`s reduced downforce, new suspension and high-performance for the brakes.

Inside the 2015 Nissan GT-R Nismo, things are looking great too, with a cockpit beautifully optimized for a perfect driving position.

I am talking about some improvements to the car`s racing seats that now come with Recaro as standard, as well as on-board driving recorder and prime Bose stereo with 11 speakers. 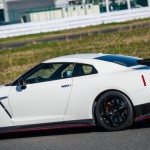 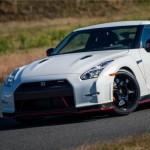 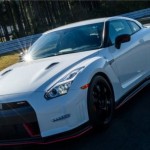 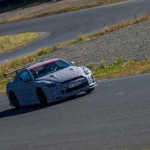