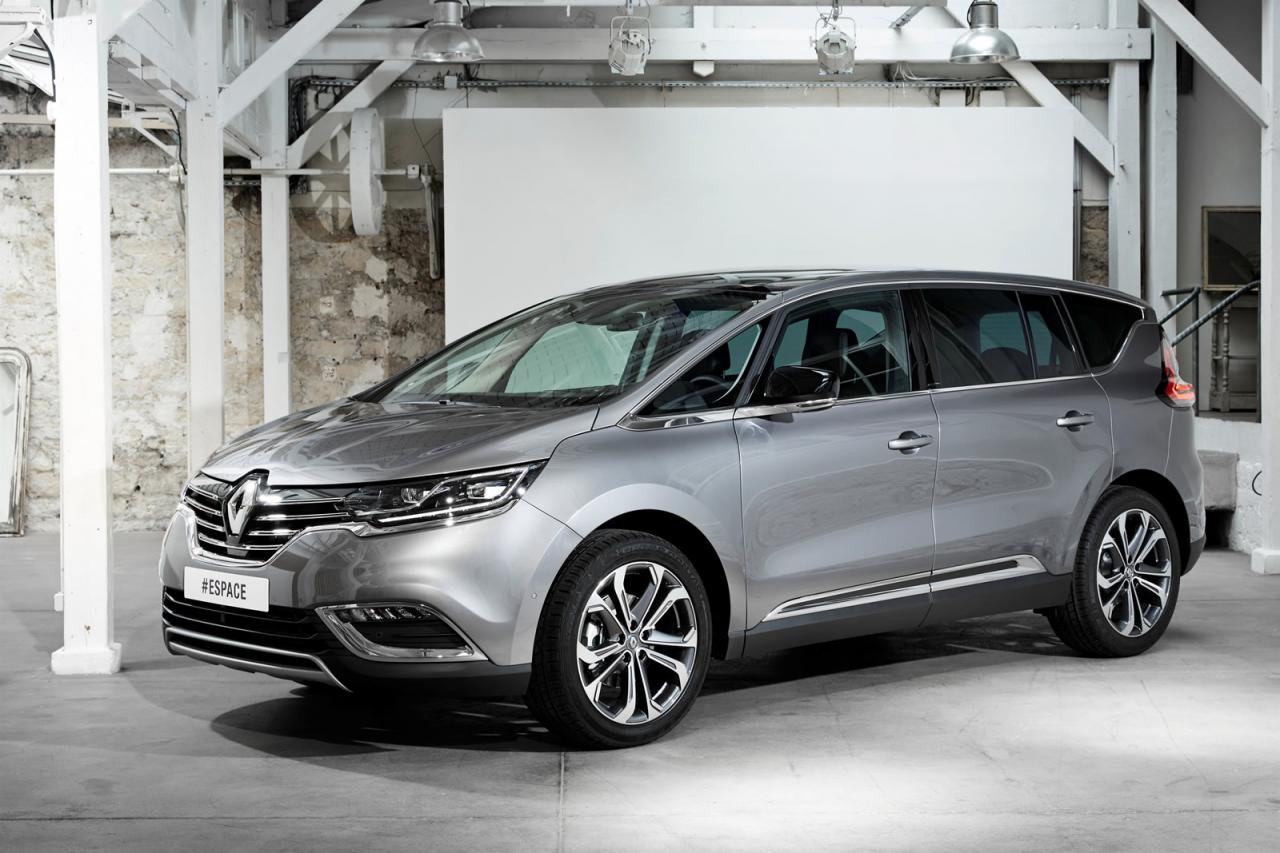 The French folks at Renault released official pricing details on the 2015 Espace for their home market. In France, the new Espace will start from €34,200 for the entry-level Life Energy dCi 130 model. As its name says, it is powered by a turbodiesel engine producing 130 horses and 320 Nm of torque.

Other engine choices include a more powerful 160 hp and 380 Nm of torque diesel and a TCe gasoline unit with 200 horsepower and 260 Nm of torque. In terms of styling, the base model comes with 18-inch alloy wheels, a Lumière panoramic windscreen and LED headlights.

Interior features include a new R-Link2 infotainment system with a big 8.7-inch display, parking sensors and revised materials. Next up is the Renaul Espace Zen which adds a complex Multi-Sense system which lets you control several variables such as the suspension, engine response, steering wheel turning degree and the car’s ambient lighting.

This model starts from €37,700 but for extra €3,100 you can get the Intens version. The latter has Dark Brown Riviera leather upholstery, adaptive cruise control, Early Park Assist, an electric tailgate and a head-up display.