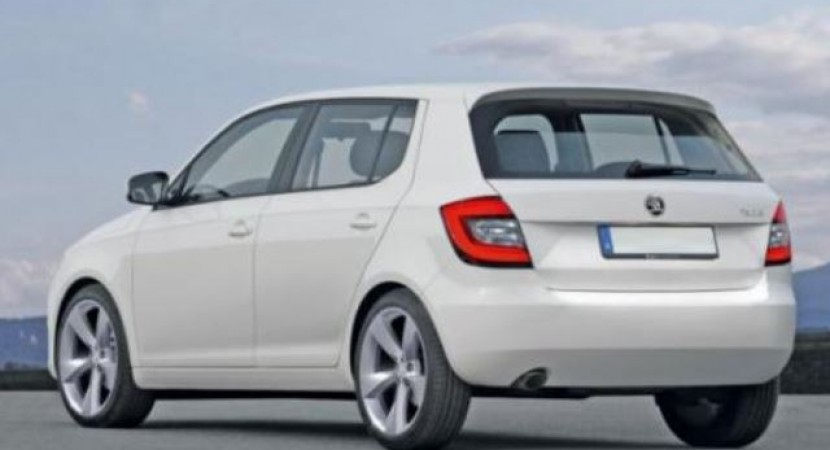 The future generation Skoda Fabia, also called the 2015 model, will be launched officially at the 2014 Paris Motor Show, this October.

The Volkswagen Group`s subsidiary Skoda is already working on the new Fabia, which will be ready to join the updated model lineup in Paris. 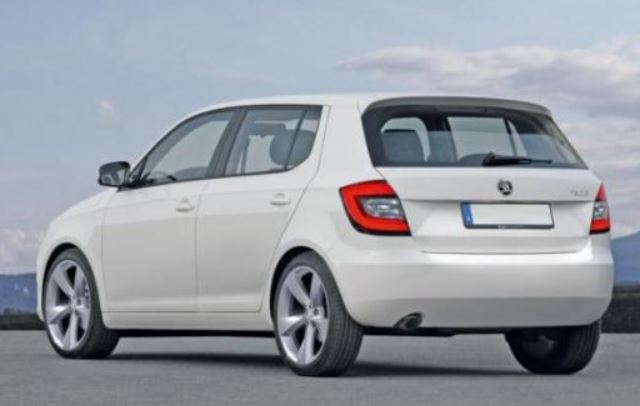 However, the 2015 Skoda Fabia will not be using the fresh MQB platform, just like its Group`s friends, instead it will share the same one as the present version.

Even with the lack of the so well-received MQB platform on the other models like Polo or new Golf, the 2015 Skoda Fabia will come with an important upgrade at its design, with similar features from the new Octavia.

As far as for the engine lineup, the new Skoda Fabia will feature new units, with three and four cylinders, plus the 1.2-liter four-cylinder turbo engine.

Unfortunately, the 205 Skoda Fabia will not come in an RS hatch and the production of the wagon version will also be postponed for the moment.

More details will be rendered at the upcoming 2014 Paris Motor Show, this fall.