Home
Subaru
2015 Subaru WRX STi might be introduced at NAIAS 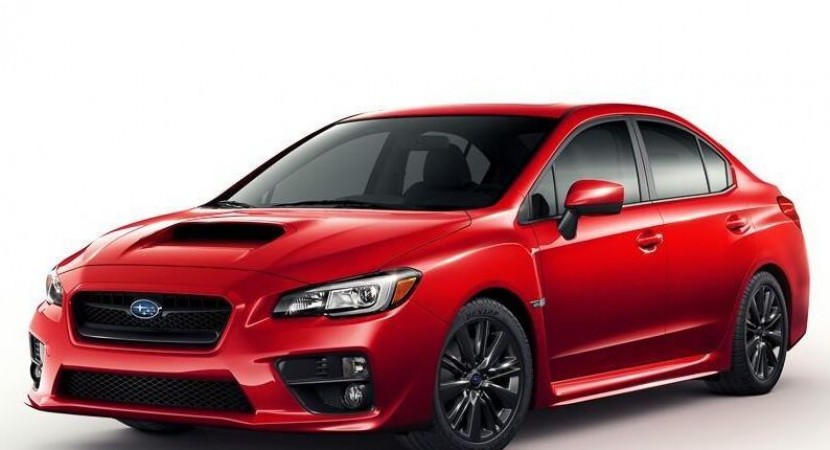 A recent report shows us that the high-performance Subaru WRX STi could debut early next year at the Detroit Motor Show. As you probably know, the new Subaru WRX is going to break cover at Los Angeles, therefore, the STi variant shouldn’t be that far.

However, this possible debut date comes from a company insider which also presented some other interesting details. 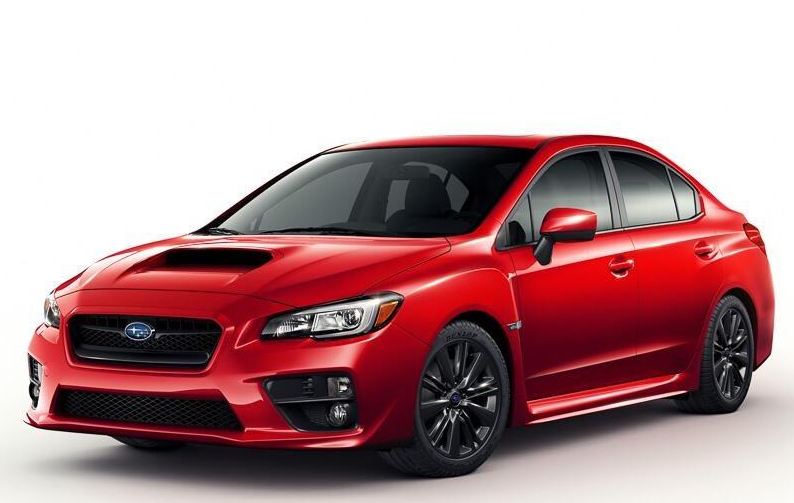 Both models are rumored to ride on a special Axle Forward Layout chassis while a torque vectoring system is also expected to be offered.

Under the hood, in the US, the new Subaru WRX STi will benefit from a 2.0-liter engine and a more powerful 2.5-liter with 304 horsepower and 393Nm of torque. 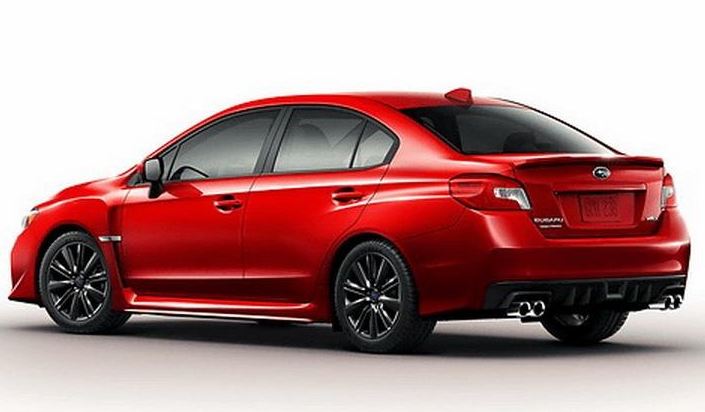 In terms of styling, the STi model will stand out thanks to the new front and rear bumpers, a rear spoiler, revised wheels and other minor tweaks.