Automotorblog: Daily news on cars and motorcycles Other News Jeremy Clarkson and Richard Hammond fined in France
Other News 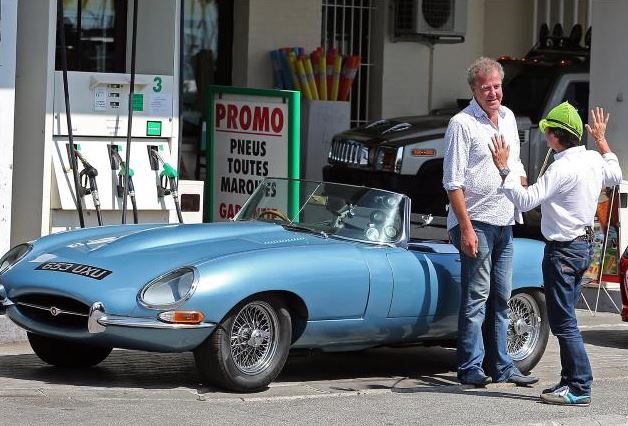 If we are to talk about world renowned and even respected car news presenters, then the guys from Top Gear could be considered somewhat the authority.

And as much as we might like their reviews and test drives, one thing that always draws us back to their show is all the shenanigans they are up to.

In their famous challenges and specials, they have often traveled to France, and while not quite the most responsible drivers, they have mostly evaded repercussions, at least until now. Recent reports say that two of the trio, namely Jeremy Clarkson and Richard Hammond managed to grab quite a hefty fine during a shoot for a Top Gear dvd.

The police approached them as they were nearing a tollbooth and pointed out that they managed to pull 141 km/h and 143 km/h in their Aston Martin Vanquish and Porsche 911 GT3, respectively. Considering the highway had some 90 km/h speed limit zones, the authorities decided to not just fine the two, but also suspend their license and ban them from driving in France for three months.

While we all agree they did go a little over the speed limit, the punishment does seem a tad harsh, and we can’t help but wonder if it had anything to do with some lingering animosity towards the Top Gear hosts.