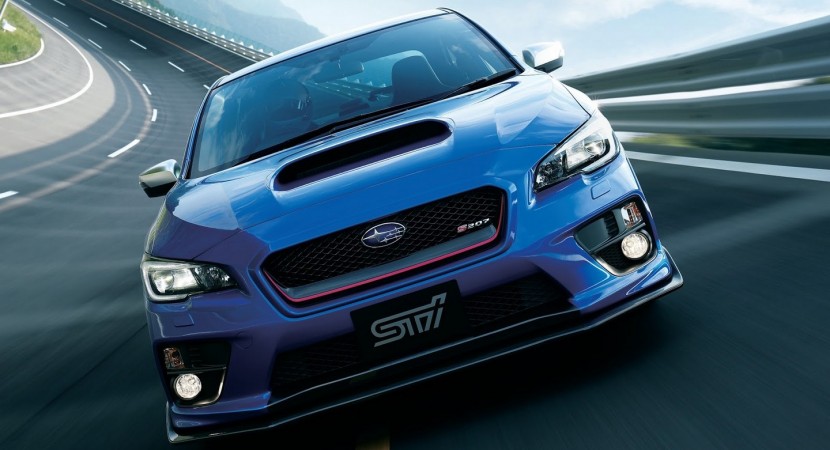 The 2015 Tokyo Motor Show has recently opened its gate with a lot of carmakers worldwide displaying their latest models. In this case, Subaru has also officially launched a hardcore version of the WRX STI, called the S207.

Unfortunately, the Subaru WRX STI S207 will be built in a limited edition of just 400 units, all being offered in Japan alone, with the pricing details to be released at a later date.

The sports car will be available in three exterior colors, like the Crystal Black Silica, Crystal White Pearl as well as the WR Blue Pearl.

In terms of styling, the model is packing an extremely aggressive body style, with the new front and rear bumpers, mesh front grille, wider front under-spoiler, revised rear dampers, coil springs, metallic side sill moldings and so on.

In the engine department, the hot Subaru WRX STI S207 comes with an upgraded 2.0-liter turbo engine, with 328 horsepower and 431 Nm of torque, which makes it more powerful than the stock WRX STI by 20 horsepower, thanks to the remapped ECU. 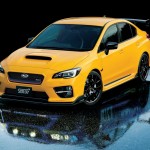 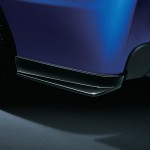 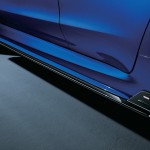 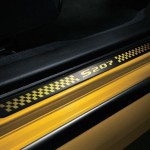 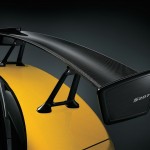 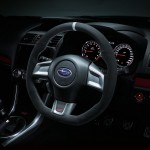 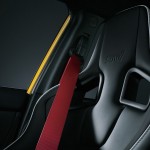 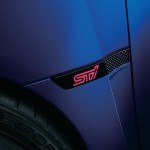 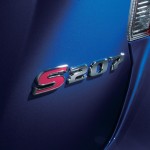 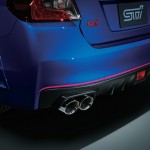 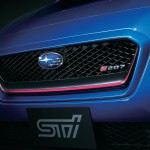 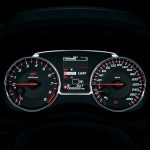 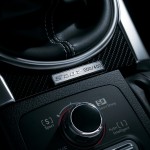 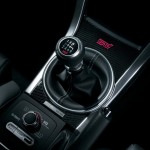 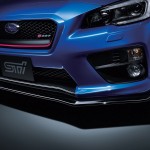 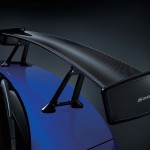 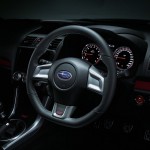 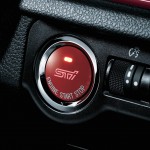 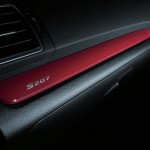 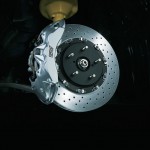 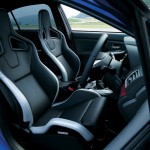 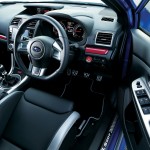 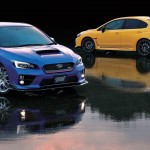 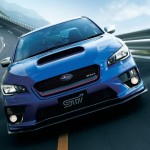 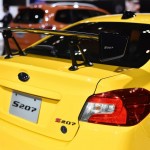