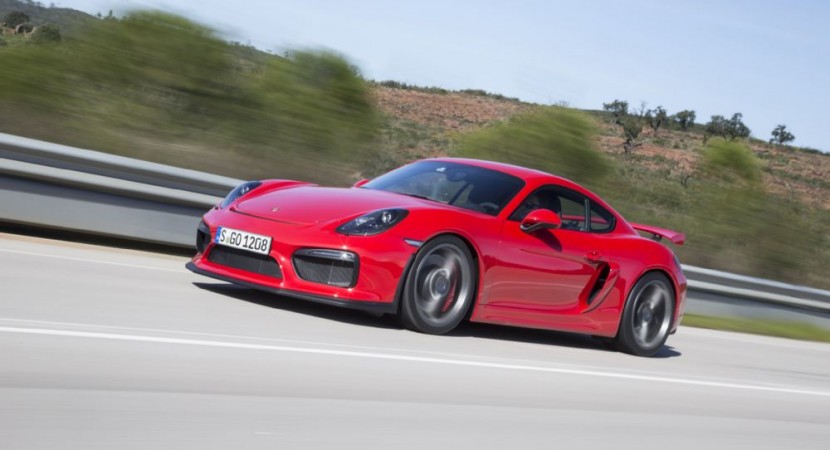 According to a leaked report, the upcoming Porsche Cayman GT4 Clubsport would cost $165,000 in the United States, after it will be unveiled on November 18th at the Los Angeles Auto Show.

The same leaked document also highlights some of the features that the high-end model will be coming with in terms of styling or power configuration.

First off, the Porsche Cayman GT4 Clubsport will be a track model and will come with sports goodies, like a fire-suppression system, sports bumpers, air jacks, new set of wheels or the 18.5-gallon fuel tank.

In the engine department, the Cayman GT4 Clubsport would fit a 3.8-liter flat-six cylinder, hooked to a double-clutch transmission with paddle shifters.

From a mechanical point of view the sports car would also come with a new locking rear differential, front strut suspension, a racing brake system, a roll cage and racing bucket seats with a six-point harness inside the cabin.

The full details list will be unveiled next month, when the model is expected for an official debut at the 2015 Los Angeles Auto Show. 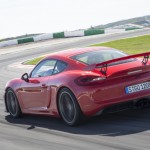 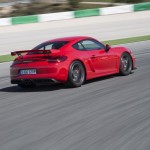 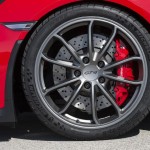 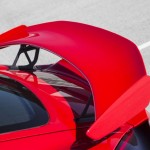 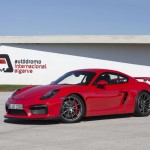 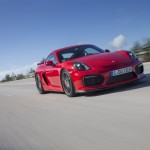 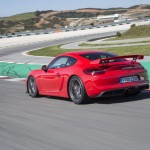 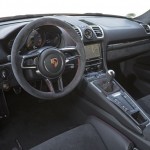 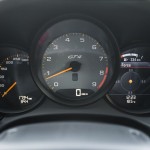 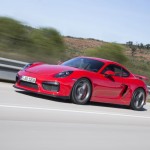 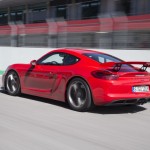 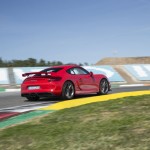 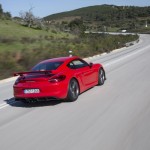 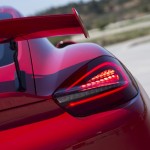 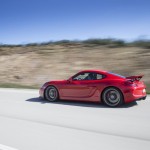 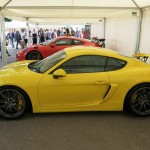