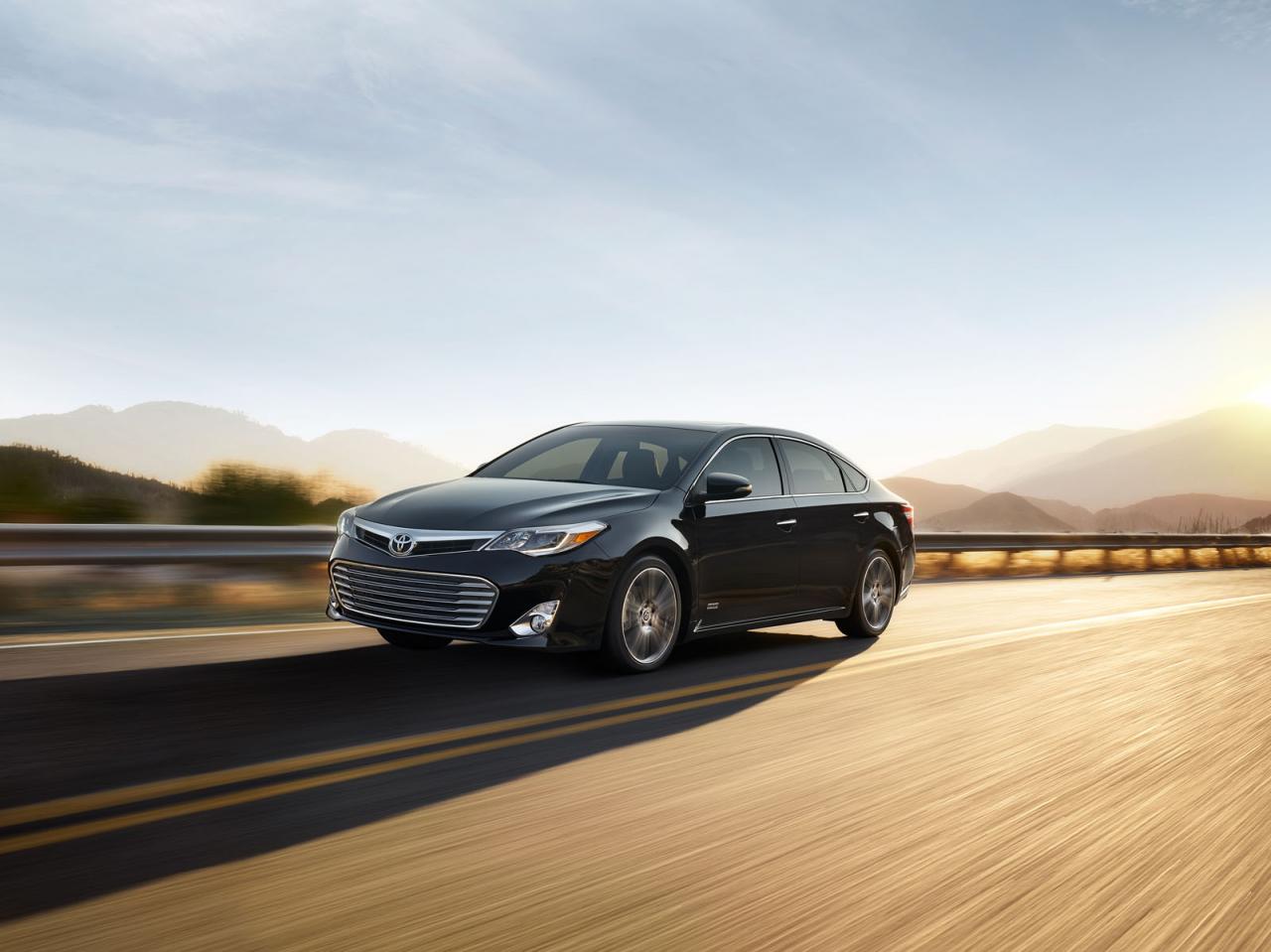 Toyota announced the availability of a new special edition for the Avalon sedan. The Toyota Avalon Touring Sport Edition comes to celebrate the 20th anniversary of the model, only 2,500 units following to be produced.

Scheduled to exit the factory gates in March next year, the special edition comes with a series of styling tweaks.

It based on the XLE version and benefits from an Attitude Black exterior finish, new 18-inch alloy wheels, HID headlights with LED daytime running lights and other minor improvements.

Enter the cabin and you will find new heated seats, aluminum scuff plates, leather upholstery, dark blue trim and new floor mats. If you feel that the new Toyota Avalon Touring Sport Edition is right for you, then you have to know that pricing starts from $33,170.

It goes on sale next month and s mentioned above, the Japanese carmaker will produce it in a limited run.