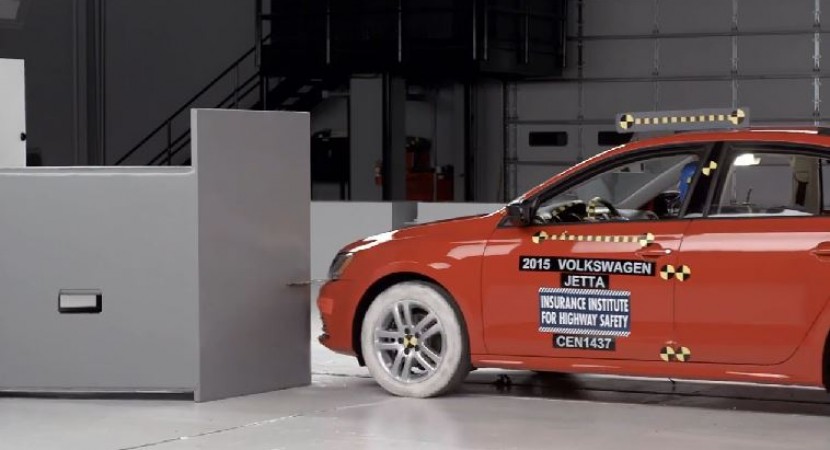 There are a lot of rules that car makers have to abide by in order to bring on the market a good product.

Safety is one of the more important things manufacturers have to think about, and many crash tests have been invented in order to test how safe vehicles are. 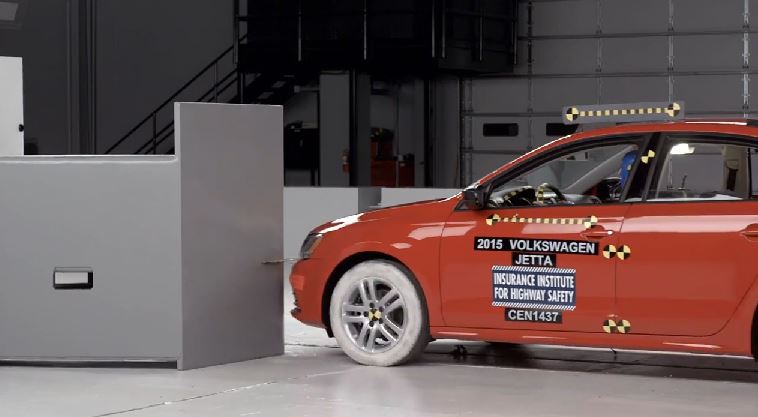 IIHS is one organization that deals in testing vehicles, and depending on how good they perform, they are given a rating. This year IIHS chose the 2015 MY Volskwagen Jetta as their Top Safety + car. This basically means that the sedan managed to grab at least a “good” score in all of the tests. 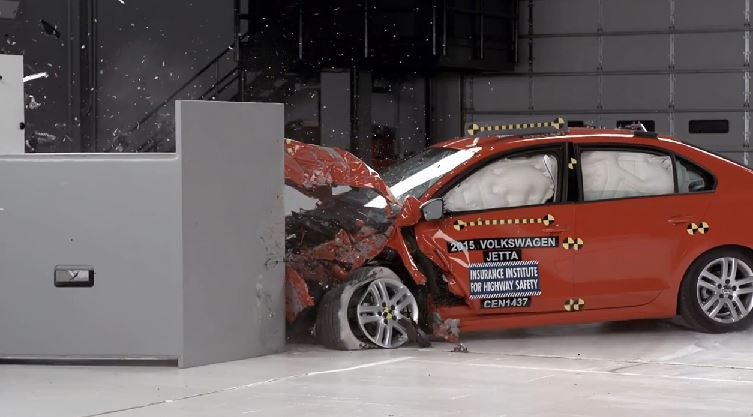 These tests include frontal and lateral crash test, roll over tests and even the dreaded small overlap test. The small overlap tests the car during a frontal impact over only a quarter of the front surface. When it first came out, most vehicles failed it miserably, but nowadays things are looking up. You can see the test just below.