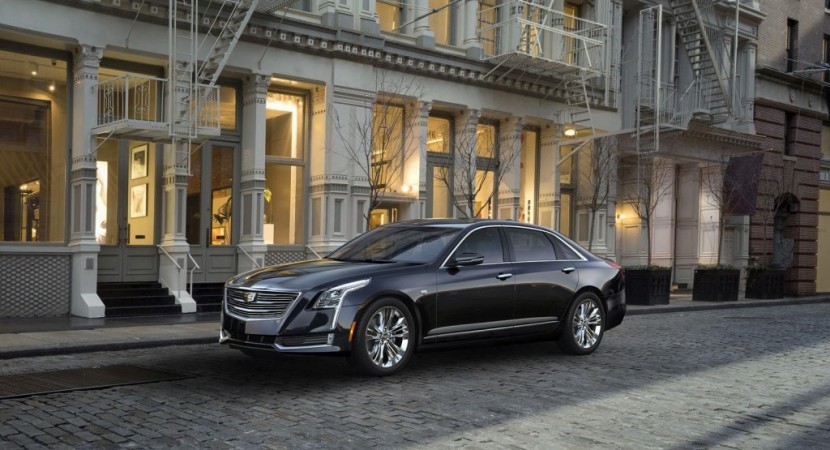 GM has recently confirmed that the all-new 2016 Cadillac CT6 would hit the production line at the company`s factory in Hamtramck, Detroit, next January, the model being priced from a base $53,495.

The 2016 Cadillac CT6 will be offered in four versions, the base entry-level CT6, Luxury, Premium Luxury as well as the Platinum.

A third powertrain will also be available for the top of the line model, which will set you back at $64,395. This one will come with the 3.0-liter LGX turbocharged engine, with 400 horsepower and 542 Nm of torque, sent to all wheels.

As expected, the company will also launch a plug-in hybrid version, which will be extremely fuel-efficient. More details will be announced later on, in January.