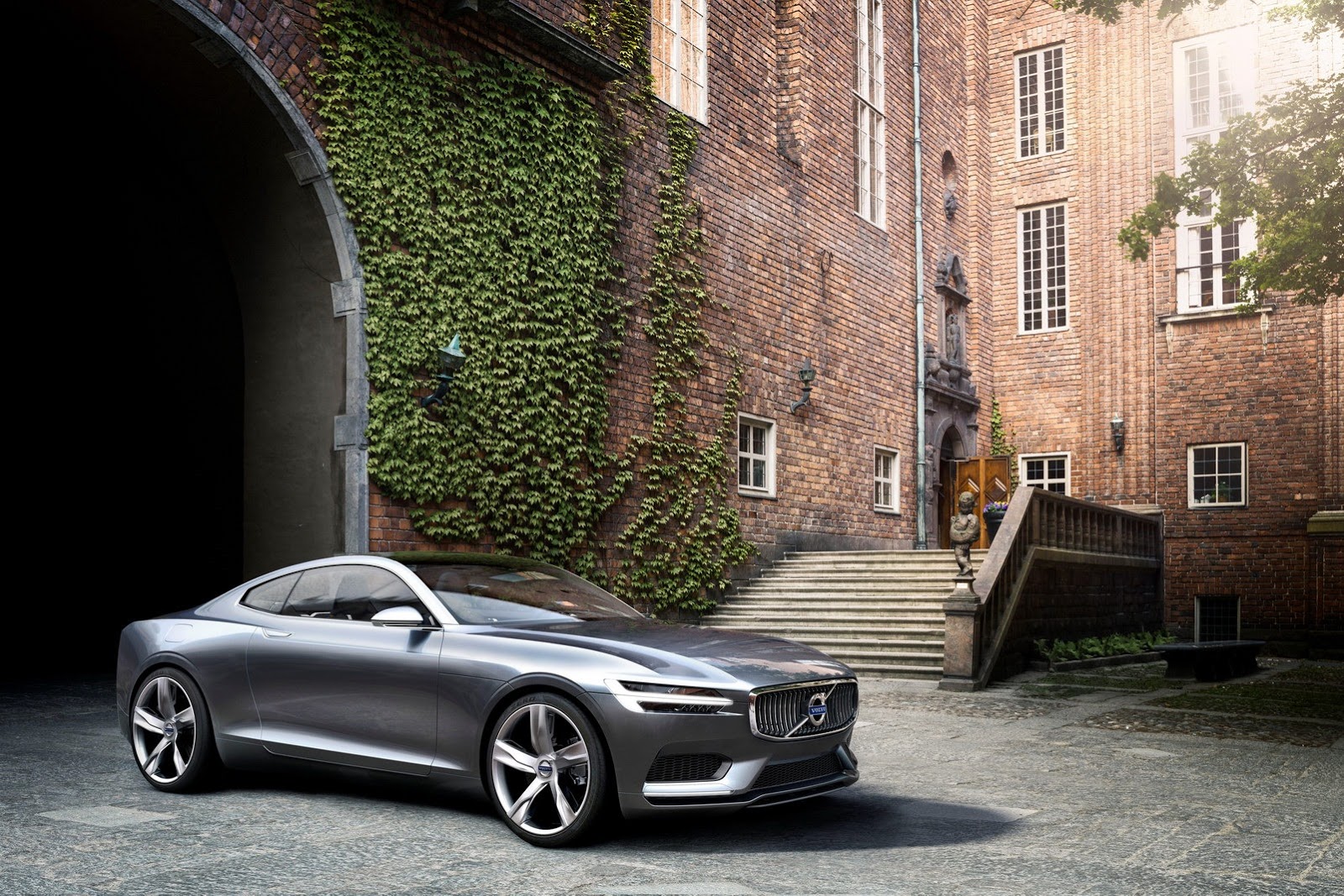 The Swedish based Volvo carmaker has recently unveiled their S90 flagship, but the company is already planning the introduction of a coupe version by 2020, followed as expected, by a convertible one as well as a wagon version.

Just as the Senior Vice-President of Design Thomas Ingenlath has recently stated, the future Volvo C90 Coupe might be influenced by the Concept Coupe, first unveiled in 2013.

The Volvo C90 Coupe will stand on the same SPA platform, also found on its S90 sibling, meaning that it will spawn the same four-cylinder mills under the hood. As expected, the engine lineup will be completed by a T8 plug-in hybrid as well as an all-electric version.

More than that, according to a recent report issued by AutoExpress, the Volvo S90 Coupe will come with a price tag between 40,000-50,000 GBP, becoming thus the main competitor of the Mercedes-Benz E-Class Coupe or BMW 6-Series Coupe.

Apart the upcoming of the S90 Coupe or the S90 Wagon, the company is also planning to expand its lineup, by launching other vehicles, like the “90 cluster”, the “60 cluster” as well as the XC40 model, all coming by the end of the decade as well.